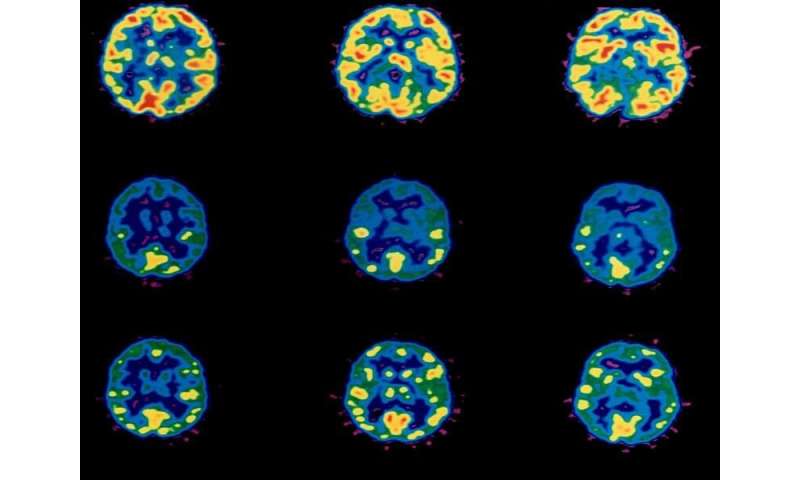 Children’s mental health issues are hard to predict until they’re causing problems, but researchers may have found a way to use brain scans to spot which kids are at risk for depression, anxiety and attention problems.

“We’re facing a tremendous epidemic with teen anxiety and depression, and we wanted to find an early marker that predicted the development of anxiety, depression and attentional symptoms,” said the study’s lead author, Susan Whitfield-Gabrieli. She’s a professor of psychology and director of the Northeastern University Biomedical Imaging Center, in Boston.

“The study could have great clinical implications,” Whitfield-Gabrieli said. “Identification of these biomarkers at such a young age could promote early interventions—exercise, mindfulness, cognitive behavioral therapy —which might mitigate symptoms and possibly even prevent the progression of psychiatric illness.”

But she was also quick to note that this is an early study, and scans aren’t available as a screening tool now. “Although I think that neuroimaging may become a useful screening tool in the future, I don’t think that we are there yet,” Whitfield-Gabrieli said.

“The identification of biomarkers for psychiatric disorders remains a promising area of research investigation,” he said, adding that this study showed it might be possible to visualize and measure mental health vulnerabilities before they cause symptoms.

The study included 94 children who began the study at age 7 (including 53 boys and 41 girls). Most (77) had no known mental health concerns; 17 were at risk of a reading problem.

The kids all had functional MRI scans. This type of scan gives more detail about what’s going on in the brain by measuring changes in blood flow, according to the Radiological Society of North America.

Whitfield-Gabrieli said she hopes to look at brain scans in infants next, to see if these mental health concerns could be identified even earlier in life.

If further studies confirm that researchers can predict who’s at risk for conditions such as depression or attention-deficit/hyperactivity disorder, interventions such as cognitive behavioral therapy or mindfulness training might help.

Whitfield-Gabrieli said the good news is that “behavioral interventions don’t have side effects.”