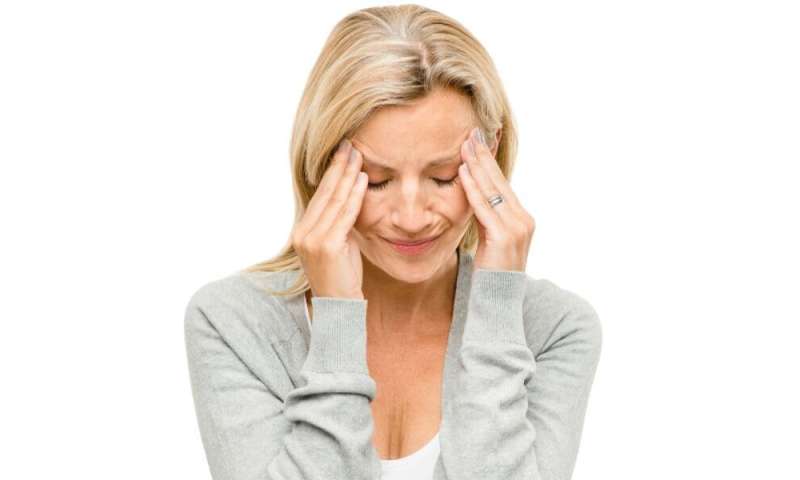 (HealthDay)—Women with eating disorders experience persistently greater depressive symptoms across the life-course, according to a study recently published in the British Journal of Psychiatry.

Yu Wei Chua, Ph.D., from the University of Strathclyde in the United Kingdom, and colleagues used data from the Avon Longitudinal Study of Parents and Children (9,276 women) to model trajectories of depressive symptoms from the 18th week of pregnancy to 18 years postnatal in women with lifetime self-reported eating disorders (anorexia nervosa, bulimia nervosa, or both). 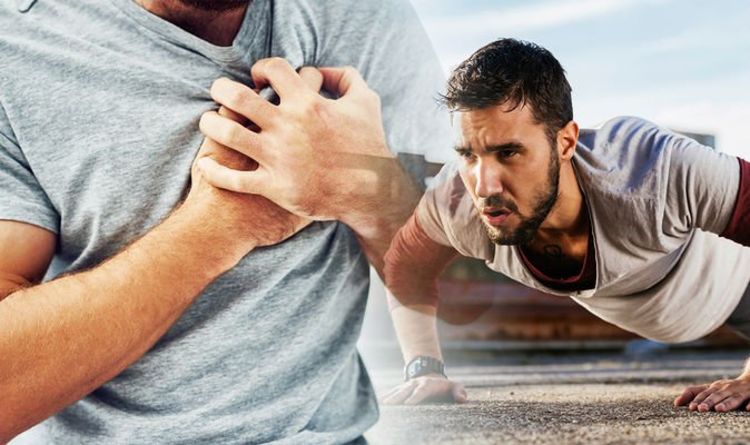