The doctrine of double effect (DDE), also known as the principle of double effect, is a set of ethical criteria that often affect medical practice and has regularly complicated the ethics around pain relief and abortion.

It relates to the Hippocratic Oath, which is a moral code of conduct followed by medical professionals that date back to ancient Greece, stating that physicians must always act with a patient’s wellbeing in mind and do no harm to those under their care.

What is the Doctrine of Double Effect?

There are several elements to the doctrine of double effect:

For instance, doctors cannot use the DDE to justify killing a patient to cure pain by administering fatal doses of morphine. The DDE does not apply if the patient would have recovered without a morphine overdose, or if their suffering could have been cured with other, non-fatal methods. Pain relief or other medical interventions must be proportional to the issue they are trying to solve. 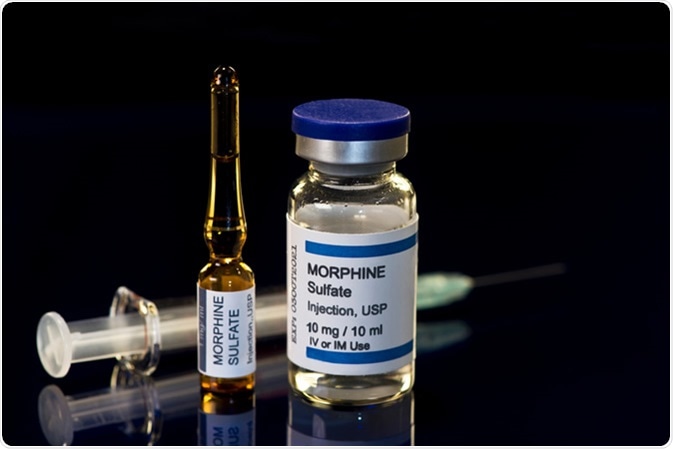 When considering pregnancy and abortion, the criteria stating that harmful effects cannot be used as a way to achieve positive results is particularly controversial. For example, ectopic pregnancies or pregnancies complicated by cancer can be terminated to save the mother’s life. However, the harmful effects of terminating a pregnancy can be seen as the gateway to the positive impact of saving an adult life, and the harm to the fetus can be seen as intended as it is a predicted outcome of the procedure.

The Problems with the Doctrine of Double Effect

Not everyone believes that the DDE is a legitimate, ethical concept, with some arguing that one should not judge the morality of an action by its motivation; it can only be judged by its outcome. Saving a patient’s life for financial gain, for example, results in the same good outcome as a patient whose life is saved through direct intentions to cure their illness.

Some argue that if a doctor is able to predict that their actions will result in both beneficial and harmful results, they cannot use the doctrine of double effect to claim they only intended to achieve favorable results, despite the harmful consequences that occur. Predicting bad outcomes can be equated to intending to cause bad outcomes if the person carrying out medical interventions proceeds with a treatment that will both help and harm a patient.

Additionally, it is difficult to judge the effect of an action by intent alone in legal settings, and intentions alone are not always seen as enough to justify a poor outcome in particular. However, legal systems often take a person’s intentions into account and consider them very seriously.

Another view is that the doctrine of double effect views death in a negative light, whereas death is not always considered to be a bad outcome. For instance, a doctor who allows a patient to pass away quickly by administering fatal doses of pain relief can be argued to be morally better than a doctor who relieved pain but allowed a slower death to occur. However, intending to end a patient’s life again complicates the morality of claiming the DDE to justify administering lethal doses of medication.

The doctrine of double effect is a complex and controversial ethical principle. It can undermine practices such as euthanasia, which are generally outlawed but legal in some places, by justifying the intentional death of a patient by using positive motivations (for instance, to ensure pain relief) to highlight positive outcomes of a harmful act. However, clinical law often takes into account the motives and intentions behind a severe act, and the intent to kill must be absent for doctors to legitimately claim the doctrine of double effect justifies their actions.

There are many factors that must be considered in regard to the doctrine of double effect, from patient desire, the risk to life, chance of recovery, the appropriateness of treatment, and a clinician’s intention and motivation in care, and it continues to complicate medical cases today.