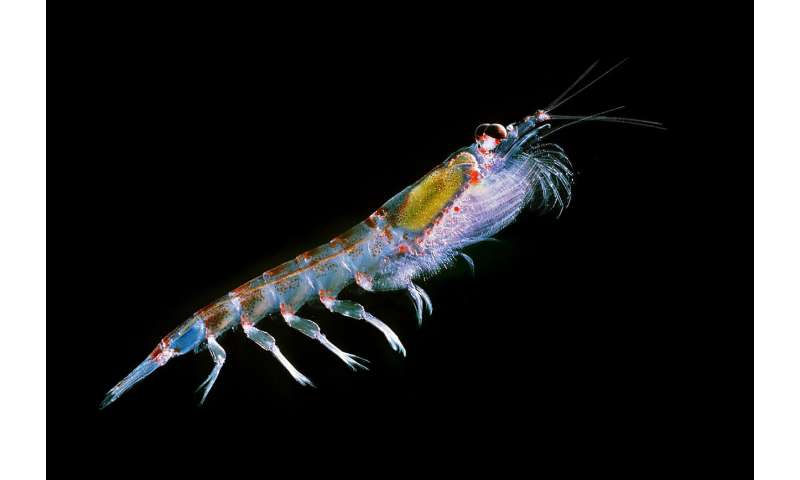 An international team of researchers representing several institutions in Japan and the US has published promising findings that may stand to benefit people living with the specter of Alzheimer’s and other neurodegenerative diseases, as well as age-related cognitive decline. In their paper published in PNAS, “Leptin in hippocampus mediates benefits of mild exercise by an antioxidant on neurogenesis and memory,” Yook and colleagues present results from a series of experiments—murine and in vitro—that elucidate the role of leptin in cognitive function. Leptin is a hormone that is produced in adipose tissue and in the hippocampus, the part of the brain where memory and spatial learning are processed.

The relationship between exercise and improved cognitive function is well established. Likewise, certain dietary supplements, for example, docasahexaenoic acid (DHA) have also shown promise in improving cognition and in slowing or halting cognitive decline. The effect of both exercise and supplementation with an antioxidant on plasticity and cognitive function within the hippocampus has until now been largely unexplored, however. Previous research has demonstrated that leptin (LEP) in particular is a promising therapeutic target for neurodegenerative diseases such as Alzheimer’s.

Yook and colleagues in their paper sought to answer the particular question of whether mild exercise (ME) combined with the antioxidant supplement astaxanthin (AX) might confer benefit in terms of cognitive function and neuronal plasticity; and whether or not the two interventions—AX and ME together—could have a synergistic effect beyond the additive effects of either treatment administered separately. The investigators “hypothesized that ME-enhanced hippocampal neurogenesis and memory might be further improved with dietary AX via mediation by a neurotrophic factor such as h-LEP [hippocampal leptin].” To test their hypothesis, they conducted a series of experiments on mice and in vitro using human brain cell lines.

The first experiment examined the performance of four groups of wild-type mice on standard tests used to evaluate murine memory and spatial learning. The mice comprised the following groups: sedentary with placebo (SE+PL); mild exercise with placebo (ME+PL); sedentary with astaxanthin (SE+AX); and mild exercise with astaxanthin (ME+AX). The SE+PL group performed the worst while the ME+PL and SE+AX groups both performed better. The best performers were the mice in the ME+AX group, a finding that supports the enhanced effects of both interventions on memory and spatial learning. The test data were further reinforced by cell counts of Ki67-positive cells and BrdU/NeuN cells, both measures of adult hippocampal neurogenesis (AHN) , that showed “a strong additional effect” at work when AX and ME were combined.

To better understand the role of LEP in the changes observed in the mouse brains, the researchers undertook a DNA microarray and gene expression analysis, looking at up- and down-regulated genes in relation to the various groups of mice, and particularly where the genes overlapped between treatment groups. Their results, especially with regard to the antioxidant ABHD3 gene and the LEP gene, confirm the synergistic effect of AX and ME on spatial memory and AHN.

Importantly, the study authors also found after further analysis that circulating plasma LEP levels remained unchanged among treatment groups, a finding which demonstrates that h-LEP—that is, LEP found in the hippocampus—is the specific target molecule responsible for the improvements demonstrated by combined ME+AX therapy. At the protein level, h-LEP and LEPRa (a LEP receptor), were also correlated with improvements in spatial memory, while the AKT/STAT3 signaling pathways were implicated in these improvements as well.

For the in vitro experiment, the investigators used human neuroblastoma cell lines—cells known to endogenously synthesize LEP—to observe the effect of exposing them directly to varying amounts of AX. They noticed a direct dose-dependent response with regard to expressed LEP, as well as up-regulation in the ABHD3 and LEP genes.

Finally, to establish whether or not LEP is required to achieve the synergistic effect seen with the AX+ME mice, Yook and colleagues repeated their earlier mouse experiment on ob/ob knockout mice, using LEP-deficient animals bred for obesity and diabetes research. They found that LEP deficiency did indeed play a role, as these mice performed poorly relative to the wild-type mice, thus indicating LEP as the crucial component of the AX+ME synergy observed in the prior experiment.

To further confirm the mediative effect of LEP in the brain, the scientists injected the ob/ob mice with LEP over the course of four weeks, finding that the synergistic effects of AX and ME were restored in these mice. The researchers also observed increased levels of proteins pIGF1R and pP13K in ME+PL and ME+AX groups, independently of whether or not the mice were wild-type or knockout.

The researchers offer further discussion of several details of their study, for example, commenting that “our results of increased LEP and IGF1R support the possibility that the enhancement of AHN and memory function by ME+AX may be due to the interplay of both LEP and IGF1R expression,” and also noting a correlation between memory increase and an increase in levels of the hippocampal receptor LEPRa.

While the results shown here in murine models are certainly promising, what might this mean in a clinical context for humans? For one thing, ME (mild exercise) for humans has been characterized in this paper as that which is typical of a yoga or tai chi session, which puts it within reach of many people. Another factor is the ready availability of the relatively inexpensive nutritional supplement astaxanthin.