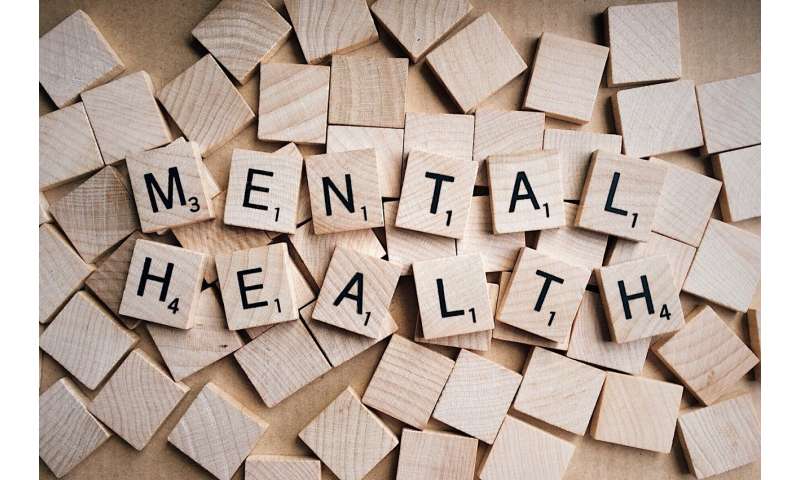 The Better Access Program, a scheme providing Medicare access to psychology services, has fundamental failures, according to research from The Australian National University (ANU).

The paper, published in the Medical Journal of Australia today, is led by Dr Sebastian Rosenberg, from ANU Centre for Mental Health Research and involved detailed analysis of Medicare data, as well as other data presented by the Australian Institute of Health and Welfare and the Productivity Commission.

Dr Rosenberg said the publically-funded system, which provides up to 10 Medicare-rebated therapy sessions a year, is in need of an overhaul.

“Better Access costs taxpayers $15.8 million a week and it operates with little or no accountability at the practitioner or national policy level,” said Dr Rosenberg.

“This spending has boosted the number of people in care.  The program has grown every year over the decade. In 2016-17, it delivered 8.6 million services at a cost of $820 million but there is no evidence that people are getting better.

“The only mechanism to tell if the program is working is if the patient goes back to their GP but only half of the plans ever written by GPs are reviewed,” said Dr Rosenberg.

The program was introduced in Australia in 2006, focusing on providing short and targeted sessions of therapy, typically Cognitive Behavioural Therapy (CBT), to people with common mental health problems, like mild depression or anxiety.

“The idea is that you have a short burst of CBT and get better, but it is not possible to be sure that this is what is actually happening,” said Dr Rosenberg.

“In fact, in 2009 two thirds of clients into Better Access were new but by 2016 only a third were new to the program,” he said.

“Repeat clients seems to indicate people did not get the care they needed when they needed it.

“Perhaps their mental health problems were too complex for a short burst of CBT working with a single health professional. It could mean the wrong people are receiving the wrong care at the wrong time.”

A proposal to expand the scheme has been put forward in the Federal Government’s Medicare Benefits Schedule Review.

Dr Rosenberg says such a move would represent a massive taxpayer-funded gamble given how little is known about the program’s outcomes.

Dr Rosenberg also highlighted concerns over the use of registered psychologists as opposed to clinical psychologists, particularly for people with complex mental health problems.

“Clinical psychologists have done extra training in order to work with patients, but they are often not available in regional areas,” said Dr Rosenberg.

“The evidence indicates that for people with complex conditions you need a team. The program is trying to fix mental health problems by prioritising access to psychologists.

“Other allied health professionals, like social workers and occupational therapists, as well as peer support workers, need to be part of the mix.  But fee for service programs like Better Access do not buy teams.”

The paper calls for a fresh look at the Better Access Program, to ensure consumers get the right care in the right way.

Key failures according to the report: 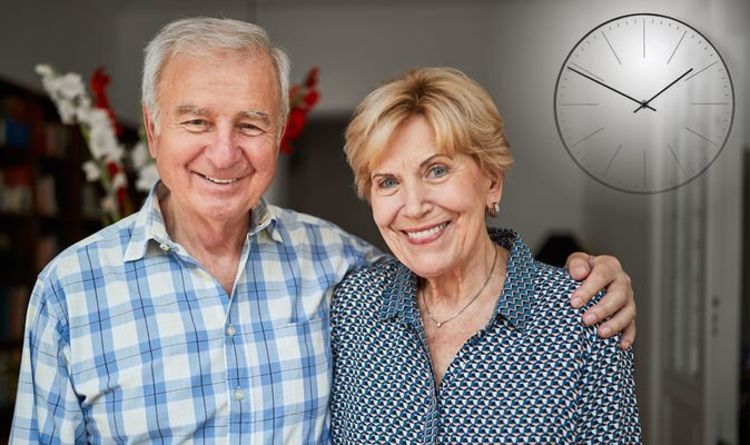 How to live longer: The seven steps you should take to boost longevity 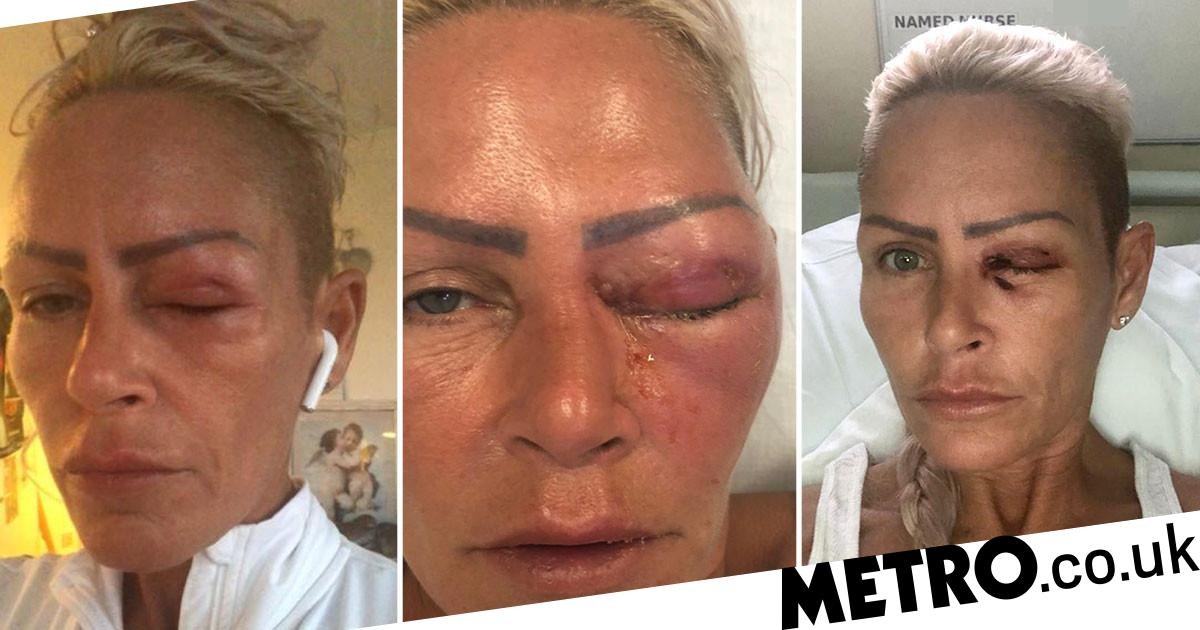 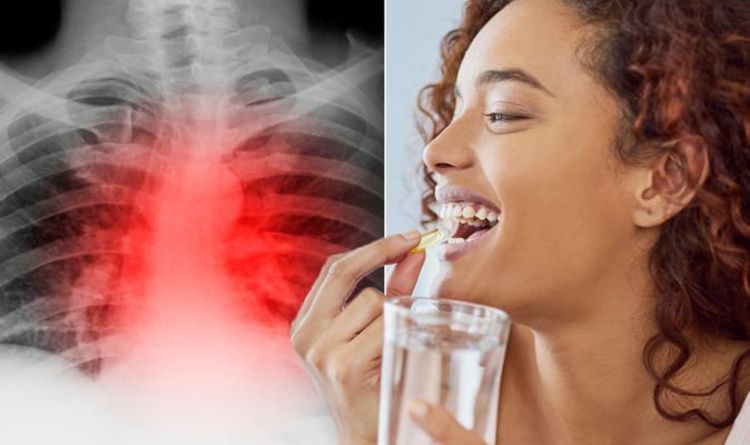