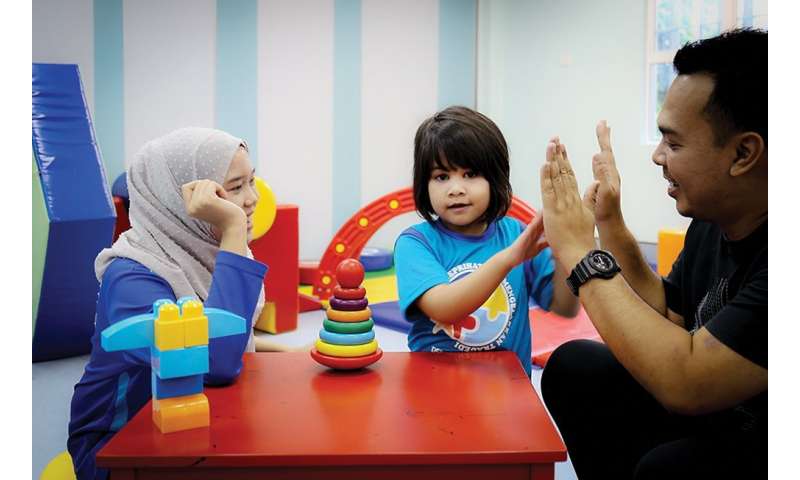 Raising a child with autism spectrum disorder (ASD) is challenging, and support systems can be difficult to access. In Malaysia, growing numbers of children are being referred to medical specialists, while enrollments in special needs programs doubled between 2006 and 2013. Yet most research on the condition has focused on the developed world and little is known about the experiences of parents in Malaysia.

Researchers from Universiti Teknologi MARA, Monash University Malaysia, and colleagues wanted to learn more about Malaysian parents’ experiences raising children who have ASD. They interviewed 22 parents of 16 primary-school-age children with ASD about their initial reaction to their child’s symptoms and diagnosis, their awareness about ASD, how family life was affected, their coping strategies and becoming resilient.

Initially, more than half the parents sought help when they noticed differences in their children’s behavior or delays in development. Plans and routines were adjusted, along with expectations for their children’s futures. 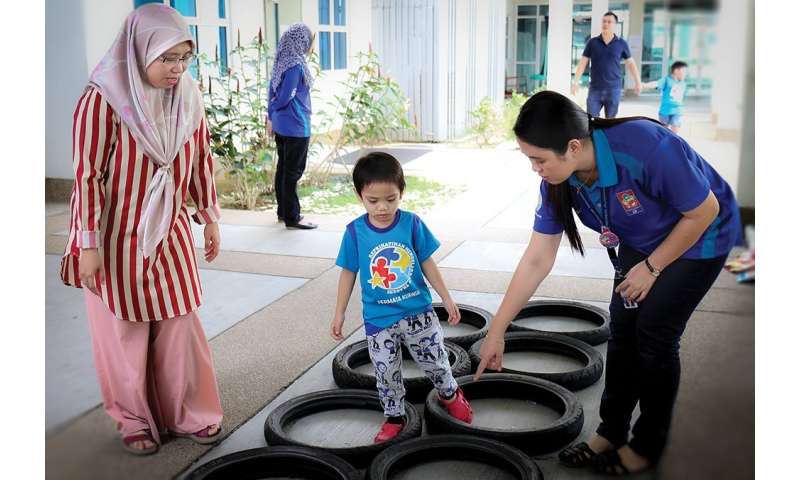 Inadequacies in the medical and education system contributed to a significant amount of parental stress. They found it difficult to find support, interventions, and therapies, in part due to a lack of knowledge about autism among health professionals. Poor information and resources characterized the entire journey, from diagnosis to trying to access treatment and support.

Parents felt they faced social stigma and often felt judged or that they were labeled as a bad parent by their community due to the public’s lack of awareness about the condition. One father shared his experience of his son throwing tantrums at the shopping complex: “In Malaysia, we can see that people were not so comfortable with my son’s tantrums and difficult behavior. From the way they stared at us, we know.”

The majority of parents said they were ignorant about autism when they first received their child’s diagnosis, but they informed themselves, and more than two-thirds felt the power of knowledge helped them cope. Their resilience grew as they experienced difficulties and positive experiences from interactions within the family and their communities, and with society and government. Nearly half of the parents felt there were direct positive impacts as a result of having a child with ASD: spouses relied on each other more and became closer, while communication and a sense of connectedness improved across the family.

The researchers held workshops to share the outcomes of their study with colleagues, parents, educators, health practitioners, university students and the public. They believe their family-centric approach is crucial to understanding families with ASD, and recommend that the Malaysian government improves autism awareness across the healthcare and education sectors.