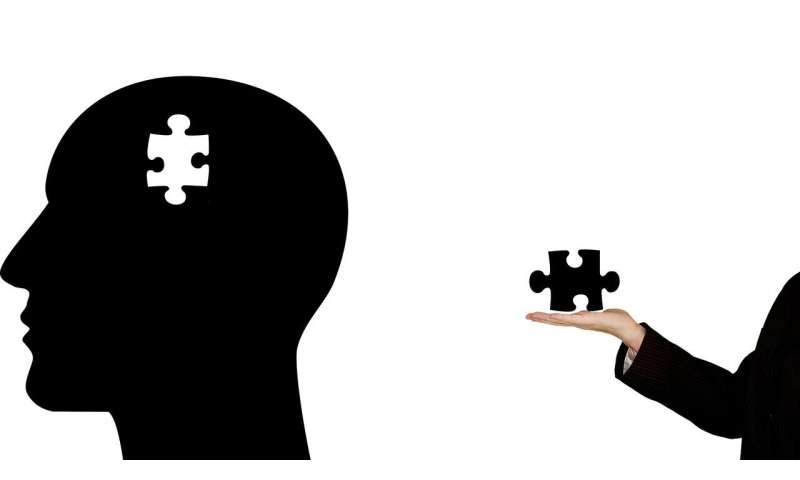 Patients experiencing mild to moderate mental health issues could be managed effectively by GP practices, suggests new research from the University of Cambridge. This could also help reduce the stigma faced by these individuals. However, specialist treatment may still prove more cost-effective in the long term, say the researchers.

The research was based on a trial in Indonesia, where patients often do not get the treatment they need due to a shortage of practitioners. The team at the Cambridge Institute of Public Health say the findings are also relevant to the UK and any other country with a long waiting time for mental health appointments and a growing globalised clientele, as it opens up alternative pathways of care.

In many countries, there is a ‘treatment gap’ for mental health issues, caused in part by a confluence of the lack of mental health professionals and the social stigma attached to seeking help. While the median worldwide treatment gap for psychosis is 32% – meaning that almost in one three people with psychosis do not receive treatment—in low and middle-income countries it is estimated to be almost three times higher, above 90%.

In 2008, the World Health Organization (WHO) launched the WHO Mental Health Gap Action Programme to support countries in scaling up services for mental, neurological, and substance use disorders, with a free online Intervention Guide and Training Manual. In 2015, the Indonesian Ministry of Health introduced the programme to selected pairs of GPs and nurses at its network of community health centres, with the aim to rolling it out nationally.

Researchers at the Cambridge Institute of Public Health carried out a study to evaluate the effectiveness of this programme in Indonesia. 153 patients completed treatment at 14 primary care clinics that had received the WHO training, while 141 patients at 14 other clinics received treatment from specialist clinical psychologists co-located in primary care. The findings are published today in PLOS ONE.

Dr. Sabrina Anjara, a Gates Cambridge Scholar who carried out the research while at the University of Cambridge, said: “Mental health care provided by a GP proved to be just as effective for mild to moderate conditions as care by a specialist, such as a clinical psychologist. GPs also helped large proportions of participants go into remission.”

Both groups experienced a similar improvement in health and social functioning, quality of life, and disability reduction at the six-month follow-up. A large proportion of participants from both study arms were considered in remission (152 from GP clinics, 134 from the specialist arm of the trial). The improvement was quantified using the Health of Nations Outcome Scale, the European Quality of Life Scale and the WHO disability assessment schedule.

To directly inform policy decisions, the researchers conducted an economic analysis. Its results suggested that the cost of treatment from specialist services was lower on average, despite their patients experiencing similar improvements in symptoms as GP patients.

Dr. Anjara added: “Not only were GPs able to manage mental health problems, but patients were more likely to return to see them for follow-up treatments. However, GP workload needs to be considered alongside the cost-effectiveness of various options. We found follow-up appointments with a clinical psychologist to cost the Indonesian health system less, so the co-location of specialist mental health professionals in primary care may be a more feasible option in the long run.”

The researchers say that the findings provide potential learning points for other countries, which may not be considered low and middle-income countries, but have similarly limited resources for mental health services due to a structural imbalance of supply and demand. In the UK, for example, the British Medical Association found in 2018 that the waiting time for a clinical psychology appointment surpassed two years in some NHS trusts.