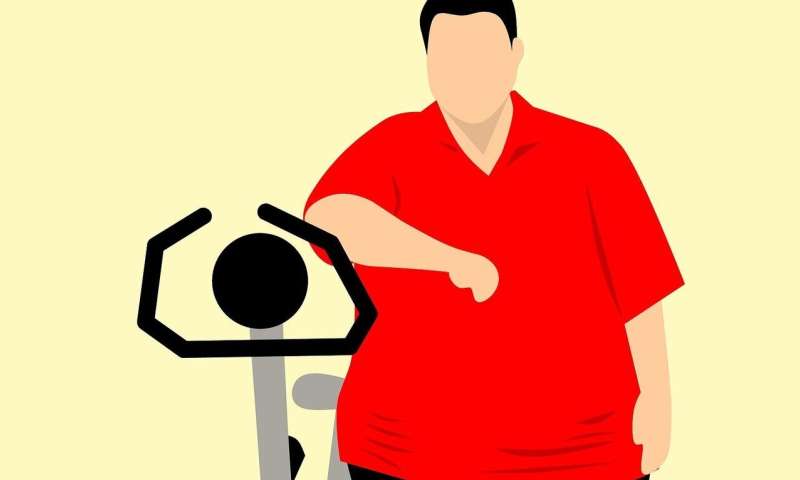 An injection has helped reduce body weight and glucose levels in patients with diabetes and obesity in four weeks.

The findings came from a small study in which patients lost on average 4.4kg and the treatment led to substantial improvements to their blood glucose, with some patients’ reducing to near-normal levels.

Obesity is a common problem in the UK and it is estimated that one in four adults are obese.

One of the most common types of weight loss surgery is a procedure known as gastric bypass surgery, which can be very effective in keeping excess weight off and improving blood sugar levels in diabetics. However, some patients decide against surgery and the procedure can cause complications such as abdominal pain, chronic nausea, vomiting and debilitating low blood sugar levels.

Previous research by Imperial College London suggested that one of the reasons why gastric bypass surgery works so well is because three specific hormones originating from the bowels are released in higher levels. This hormone combination, called “GOP’ for short, reduces appetite, causes weight loss and improves the body’s ability to use the sugar absorbed from eating.

Fifteen patients were given the GOP treatment for four weeks using a pump that slowly injects the GOP mixture under the skin for 12 hours a day, beginning one hour before breakfast and disconnecting after their last meal of the day. Patients also received dietetic advice on healthy eating and weight loss from a dietician.

“Obesity and type 2 diabetes can lead to very serious and potentially life-threatening conditions such as cancer, stroke and heart disease. There is a real need to find new medicines so we can improve and save the lives of many patients. Although this is a small study our new combination hormone treatment is promising and has shown significant improvements in patients’ health in only four weeks. Compared to other methods the treatment is non-invasive and reduced glucose levels to near-normal levels in our patients.”

The work, published in Diabetes Care and presented at the American Diabetes Association 79th Scientific Sessions meeting at San Francisco, took place at Imperial College London in collaboration with University of Copenhagen and University College Dublin. The treatment was trialled on patients at the National Institute for Health Research Imperial Clinical Research Facility at Hammersmith Hospital, part of Imperial College Healthcare NHS Trust.

Twenty-six obese patients with prediabetes (when blood glucose is too high but not high enough to be classified as diabetes) and those with diabetes were recruited to the study at Hammersmith Hospital from July 2016 to October 2018. Fifteen patients were randomly selected to receive the hormone treatment and 11 patients were given a saline (salt water) infusion as a placebo over a four-week period. The team also recruited 21 patients who had undergone bariatric surgery and 22 patients who followed a very low-calorie diet to compare the results of GOP. All patients were given a glucose monitoring device to track their glucose levels following treatment.

In the trial, patients on the GOP treatment lost an average of 4.4kg, compared with 2.5kg for participants receiving a saline placebo. The treatment also had no side effects.

Professor Tan commented: “Although the weight loss was smaller, using the GOP infusion would be preferable as it has fewer side effects than bariatric surgery. This result shows that it is possible to obtain some of the benefits of a gastric bypass operation without undergoing the surgery itself. If further trials are successful, in future we could potentially give this type of treatment to many more patients.”

The team aim to carry out a larger clinical trial to assess the impact of GOP on more patients over a longer period of time. 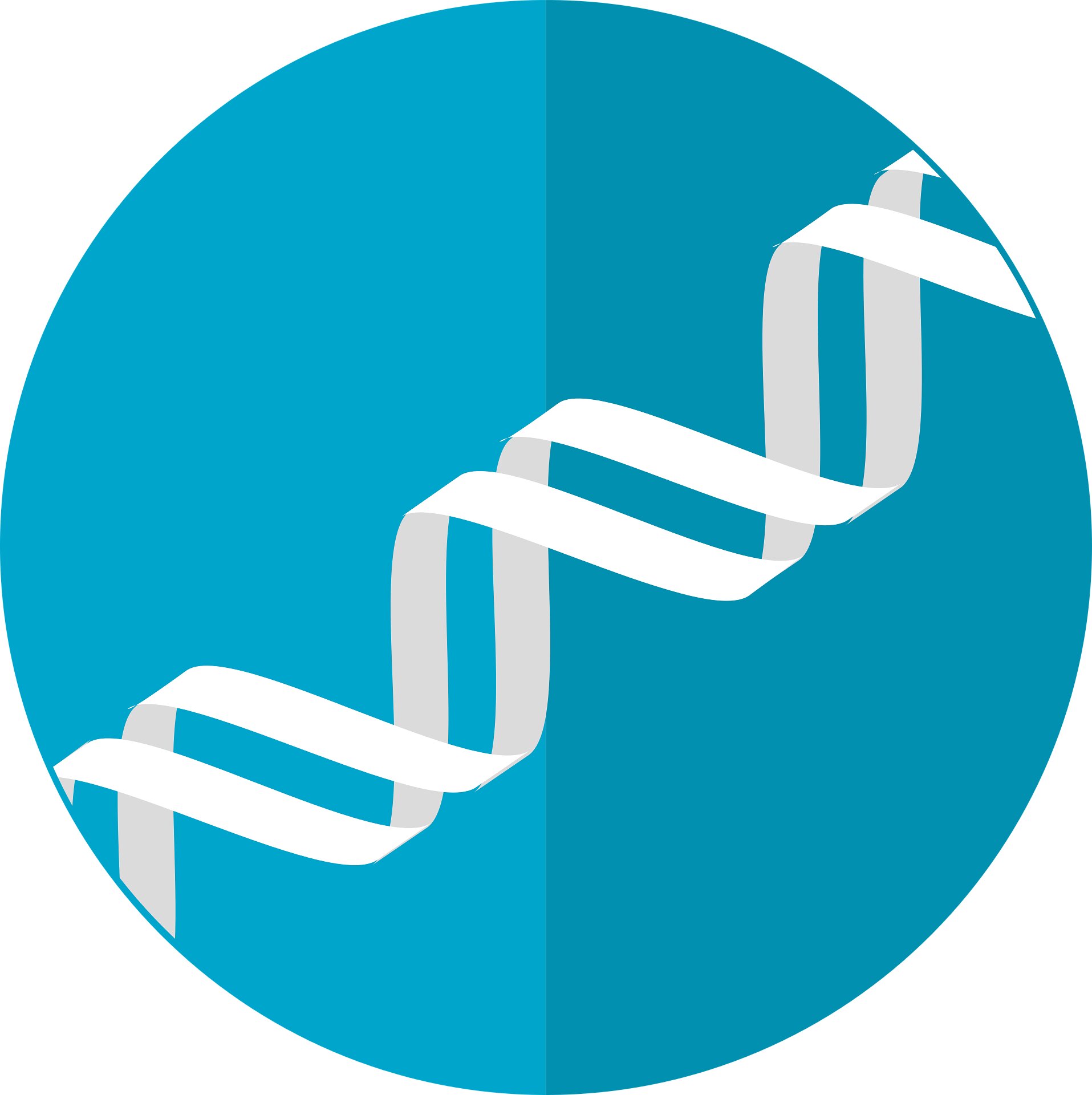