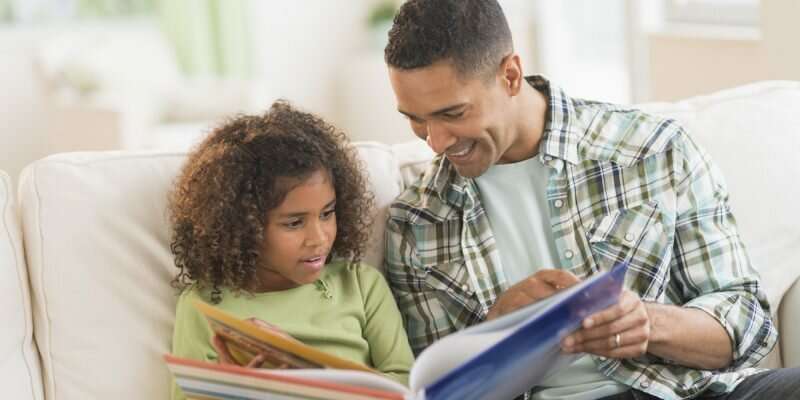 Because of our unique demographics, Miami is poised to be the greatest bilingualism-promoter in the United States.

Why is this goal worth pursuing? Substantial research shows that there are significant advantages unique to bilingual individuals. This is especially the case for children raised speaking two or more languages from an early age. For example, bilingualism is linked to enhanced executive function, which are skills related to paying attention, planning, controlling impulsivity and staying focused on a task.

Bilingual individuals are better able to accept others for their differences. Bilingualism has been shown to delay the onset of symptoms associated with Alzheimer’s disease in older adults. The impact of bilingualism spans the life of an individual and has long-lasting benefits on health and education. And let us not forget: research shows that bilinguals earn higher salaries than monolinguals!

Science shows that bilingualism can even protect children from the risk factors that are associated with poverty. We know that adverse experiences (ACEs) during childhood—such as being raised in poverty—can be harmful for brain development. Growing up in impoverished, stressful environments is often associated with exposure to toxic stress. But promising studies suggest that bilingualism can buffer some of these negative cognitive effects of poverty.

Recent studies by Ellen Bialystok and colleagues demonstrate that bilingual children, including children in low-income households, were less influenced by irrelevant distractors and better able to focus than monolingual children. (Calvo & Bialystok, 2014; Pascale de Abreu et al., 2010). These results suggest that promoting bilingualism can help disadvantaged children reach their full potential and to do better in school. Bilingualism also promotes strong cultural bonds between children and their families.

Unfortunately, common myths, including the notion that bilingualism causes language or cognitive delays, continue to abound in our city and nation. In a recent study that we conducted here in Miami, many Hispanic parents reported that their child’s pediatrician and/or teacher recommended that they stop using Spanish and switch to English at home with their child. In other studies, Hispanic children were found to show strong signs of rejecting Spanish when they had a choice to speak either language.

Miami, we must change this.

Health care providers should encourage bilingualism due to the multitude of cognitive, social, economic and health benefits that result from dual language exposure.

Let us clarify by providing some facts about bilingualism.

Miami, we are the most bilingual city in the Americas (Carter & Lynch, 2017). Dual language use should be a unifying force in our community. It is never too late to start learning a language in order to reap the brain benefits of bilingualism.

Pediatricians and nurses are in a trusted and privileged position to give recommendations to families about bilingualism and how it relates to early child development, family strengths and lifelong child health and development. We urge these and other pivotal work forces to assist families in understanding the benefits of early language exposure in the home.