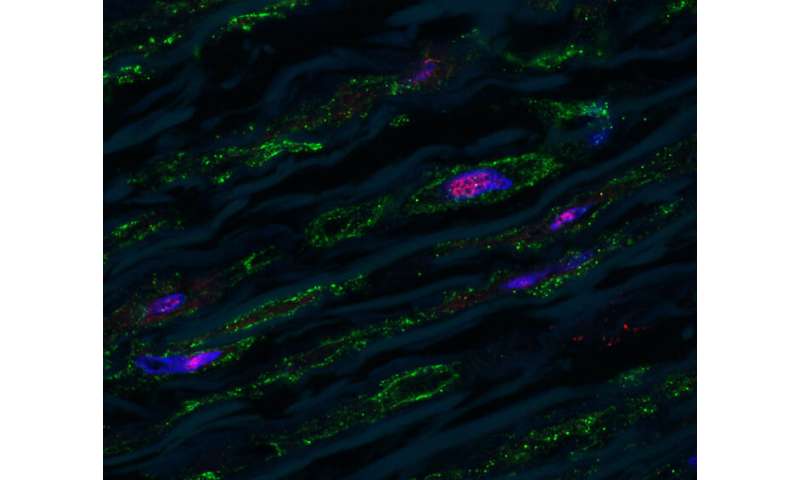 They have been called the “time bomb” of cardiology—ascending aortic aneurysms.

They grow for decades without any warning signs and can be fatal once they rupture. They have taken the lives of well-known actors Alan Thicke, BA’67, and John Ritter and are a leading cause of death in North America.

Now, researchers are digging deeper into the cause of these aneurysms looking to unlock possible ways of preventing them and saving thousands of lives.

These aneurysms are caused by the thinning of the aortic wall which weakens it and makes it silently grow like a balloon over time—all without any symptoms. If caught early, they can be surgically repaired at low risk. But if undetected, they eventually rupture or cause a tear in the wall of the aorta, called an aortic dissection.

While the phenomenon is well documented, the medical community previously had little evidence to understand the mechanisms causing it to occur or how to prevent it.

Now, researchers at the Schulich School of Medicine & Dentistry and Lawson Health Research Institute have shown a recognized process in cancer biology is causing the cells to become destructive and eat away at the surrounding muscle tissue, weakening the aortic wall.

Their study was recently published in EBioMedicine.

“Within the wall of the aorta, a small proportion of the muscle cells have undergone remarkably fast aging and they have aged so much that they’ve gone into a state called senescence. Rather than die, these senescent cells become destructive, secreting enzymes that chew the area around them,” said Schulich professor Dr. Geoffrey Pickering, a research scientist at Lawson and Robarts Research Institute.

This finding opens up the possibility for strategies to prevent the damage from occurring. Pickering points to a line of research aimed at developing therapies that flush out these inactive cells.

“There are select research groups around the world coming up with compounds that have shown promise in clearing out senescent cells. They are thinking about it for certain aging-related diseases, but it could be positioned for this important problem as well,” he said.

Partnering with Schulich professor Dr. Michael Chu, and cardiac and aortic surgeon and Lawson scientist, Pickering examined human tissue from enlarged aortas that had been surgically removed from patients before they ruptured. This group of patients have a genetic variance that causes them to have bicuspid aortic valve, and puts them at much greater risk for ascending aortic aneurysms. Bicuspid aortic valve disease is the most common congenital valve abnormality, occurring in approximately one to two percent of the general population. 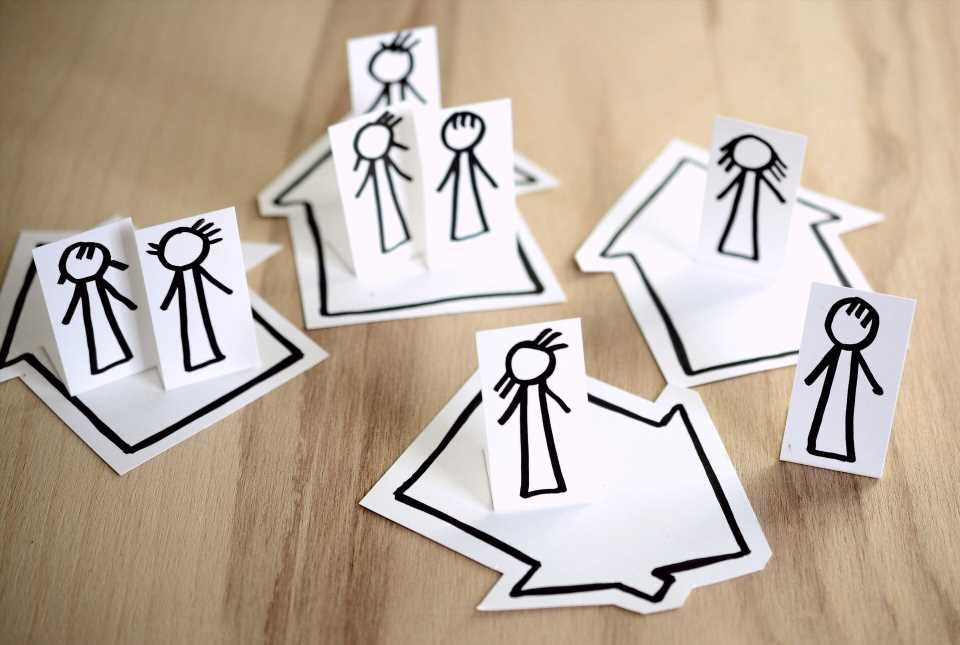