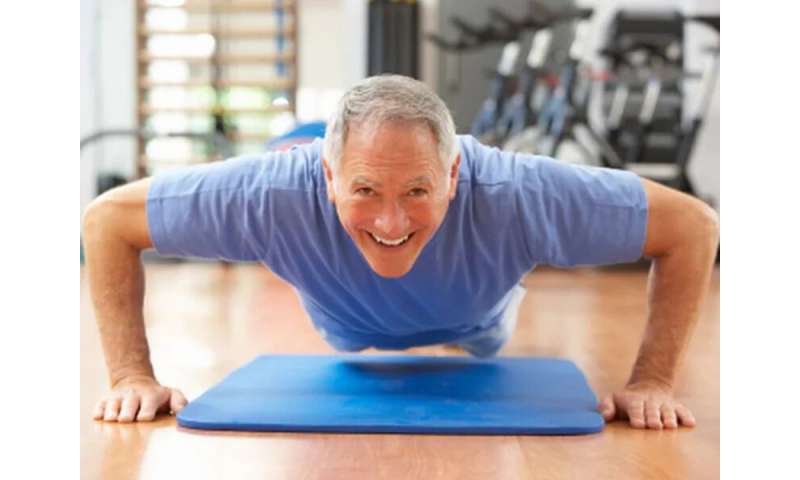 (HealthDay)—Starting in the late 1980s, stroke rates among older Americans began to fall—and the decline shows no signs of stopping, a new study finds.

The researchers found that between 1987 and 2017, the rate of stroke incidence among Americans aged 65 and older dropped by one-third per decade. The pattern has been steady, with no leveling off in recent years.

It’s not completely clear why, according to researcher Dr. Josef Coresh, a professor at Johns Hopkins School of Public Health, in Baltimore.

Over time, fewer older adults in the study were smokers, which is a major risk factor for stroke. On the other hand, some other risk factors—such as high blood pressure and type 2 diabetes—became more common.

Of course, those conditions can be treated. And it’s known that for any one person, getting high blood pressure, high cholesterol and diabetes under control can cut the risk of stroke, Coresh said.

“However,” he added, “at the population level, we found that the decline [in strokes] was larger than what would be predicted from risk factor control alone.”

That suggests something else is going on, Coresh said.

The findings are based on data from a long-running heart health study that began in 1987. At the outset, it recruited almost 15,800 adults aged 45 to 64 from communities in four U.S. states.

A previous study found that the stroke rate among the participants fell between 1987 and 2011—a decline seen only among people aged 65 and older.

The new analysis, published online Sept. 30 in JAMA Neurology, shows that the trend continued between 2011 and 2017.

Over 30 years, Coresh’s team found, there were 1,028 strokes among participants aged 65 and older. The incidence dropped by 32% over time.

In more recent years, many more older adults were on medication for high blood pressure or high cholesterol, versus the late 1980s. But risk factor control did not fully explain why the stroke rate dropped so much, according to Coresh.

He said that other factors not measured in the study—including exercise, salt intake and overall diet—might be involved.

Dr. Larry Goldstein, a spokesperson for the American Heart Association/American Stroke Association, made another point: The study could not account for exactly how well-controlled people’s blood pressure and other risk factors were.

That could go a long way toward explaining the decline in stroke incidence, according to Goldstein, who is also a professor of neurology at the University of Kentucky.

But while the latest findings are good news, there are also more sobering stroke statistics, Goldstein said. Although strokes are most common among people aged 65 and older, they strike younger adults, too, and the incidence of stroke among younger people has been inching up in recent years.

Plus, Goldstein said, the death rate from stroke—which had been declining—has recently “stalled” and is starting to reverse course.

“It might be because folks are now having more severe strokes,” Goldstein noted.

It’s critical, he added, that people be aware of the signs of stroke and get help quickly if they think they, or a family member, is having one.

Some of the warning signs include a drooping or numbness on one side of the face; arm weakness or numbness; slurred speech; sudden confusion or difficulty seeing or walking; or, as Goldstein described it, “the worst headache of your life.”