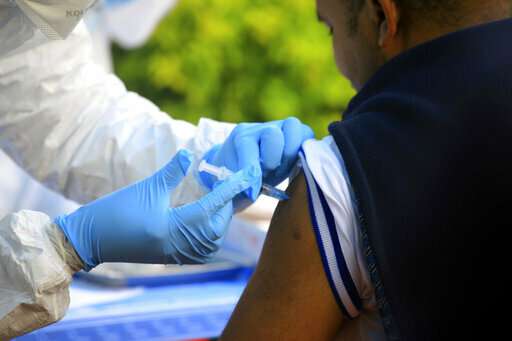 One out of four people interviewed in eastern Congo last year believed Ebola wasn’t real, according to a new study, underscoring the enormous challenges health care workers are facing in what has become the second-deadliest outbreak in history.

The survey released late Wednesday found that a deep mistrust of the Ebola response resulted in those people being 15 times less likely to seek medical treatment at an Ebola health center, according to the study published in The Lancet Infectious Diseases journal.

The study was based on interviews conducted last September, about a month after the outbreak began. It comes as the number of probable and confirmed cases has exceeded 1,000. At least 639 people have died from Ebola since August, according to the World Health Organization.

This is the first time the region has experienced an Ebola outbreak.

Researchers said their study showed more precisely how individuals’ misinformed views about Ebola were undermining the response and helping to spread the deadly virus.

“It really helps us understand how central and fundamental community trust should be as part of the response,” said Patrick Vinck of Harvard University, who led the research. 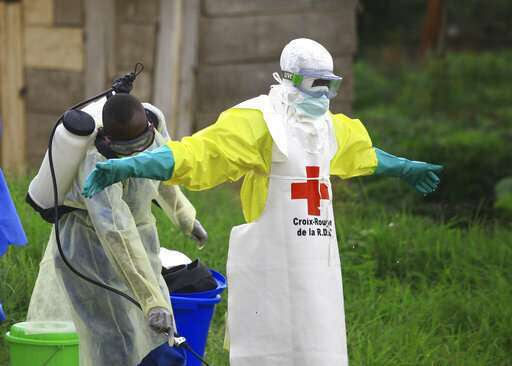 Eva Erlach, the community engagement and accountability delegate for the International Federation of Red Cross and Red Crescent Societies, called the findings “absolutely interesting” and said they show how the level of trust correlates with preventative behaviors.

The organization has had more than 800 trained volunteers working to get out prevention messages amid the region’s security challenges.

“There is still a part of the community who do not believe that Ebola is real and we definitely still need to continue focusing on community engagement,” said Erlach, who was not part of the study. “And this is why this report is so helpful even if it’s from September.”

WHO Director-General Tedros Adhanom Ghebreyesus said earlier this month he was encouraged “to see the communities accepting the response more and more.”

The new study highlights just how pervasive misinformation has been in places in eastern Congo like Beni and Butembo, where in-person interviews were conducted with 961 people. 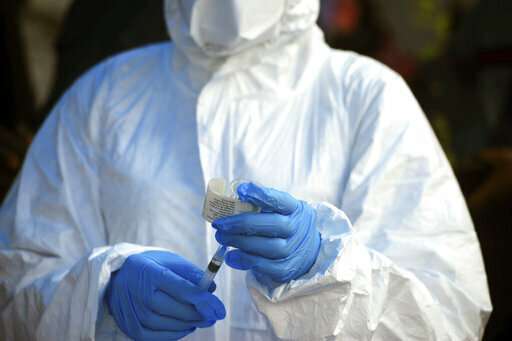 Some 25.5 percent of those interviewed did not believe Ebola was real. In addition, nearly 45.9 percent of people thought the Ebola outbreak was being fabricated to destabilize the region or for financial gain. Additionally 18.2 percent believed all three of those statements, the study found.

Those who didn’t believe Ebola was real were far less likely to agree to agree to the Ebola vaccine or to go to a treatment center. Ebola is spread through the bodily fluids of the sick, and isolation of those infected is key to stopping transmission.

This outbreak has been uniquely challenging because of the volatile security situation in the region. Eastern Congo is home to numerous armed groups and the Ebola epidemic has deepened the political and economic grievances of many in the area. The fact that people in Ebola affected areas were excluded from the December presidential election has only heightened conspiracy theories.

Tariq Riebl, of the International Rescue Committee, who is currently working in eastern Congo, said the findings released Wednesday mirror what he and his colleagues are seeing on the ground. Concern remains about how Ebola prevention efforts are going because new cases are still emerging.

“Once you reach a wider outbreak zone, especially urban zones, the community engagement and prevention side of things is almost more important than the treatment side,” Riebl said. 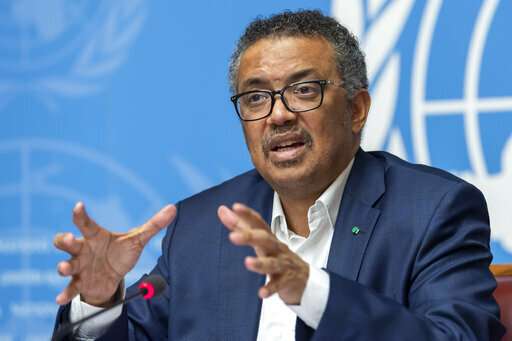 Should a COVID-19 vaccine be compulsory? And what would this mean for anti-vaxxers?
Family Health News