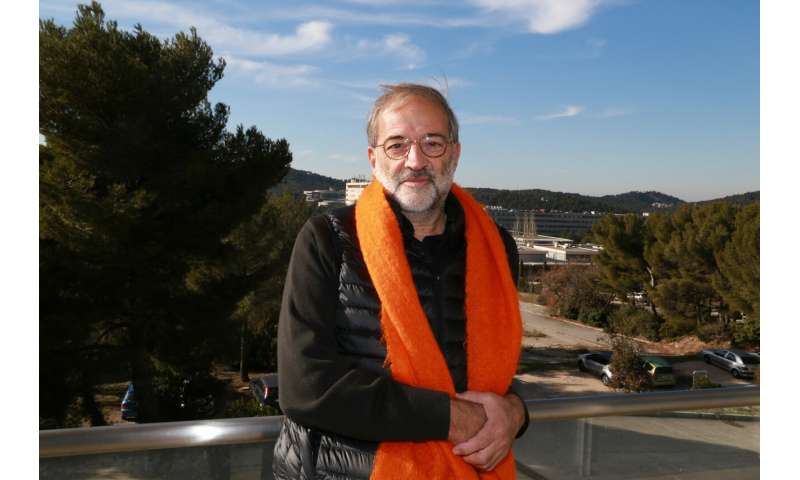 A team of researchers at Neurochlore, Ben-Ari Institute of Neuroarcheology has found evidence suggesting that the birth process itself may play a role in the development of autism spectrum disorder (ASD) in some people. In their paper published in the journal Science Advances, the group describes monitoring brain size in ASD mouse models before, during and after birth, and what they found.

No one really knows what causes ASD, but many in the medical science community believe that it likely has something to do with the gestation period. In this new effort, the researchers wondered if the birth process itself may also play a role. They note that ASD rates are higher in cases of premature c-section deliveries ,suggesting a possible link.

To learn more, the researchers used an imaging technique called iDISCO on ASD mouse models. The technique creates 3-D images of the brain even when the patient is still in the uterus. They were able to measure brain size just before and just after birth. In looking at the images, the researchers found that the brains of normal mice stopped growing in size for a period of time prior to birth and remained at that size for a period after birth. They suspect the pause was to help the brain cope with the trauma of birth. In ASD mouse models, things were different, however—the brain was larger after birth (specifically in the hippocampus), suggesting its growth had not been suppressed during delivery and in the time shortly thereafter. They also found that administering the drug bumetanide to the mice before delivery prevented the abnormal brain growth from occurring.