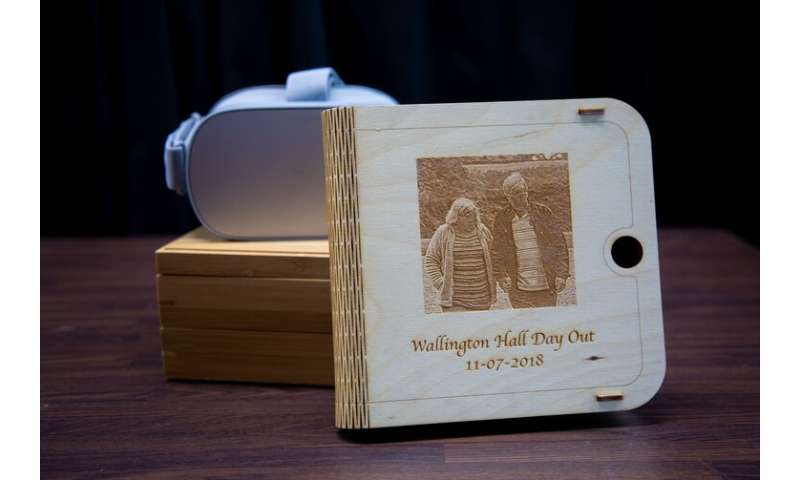 The village of Hogeweyk in The Netherlands has been compared with the Truman Show. It is home to 152 people with dementia and is run by carers who maintain a round-the-clock false reality for the residents. Hogeweyk resembles a 1950s village, with carers acting as butchers, shopkeepers and greengrocers, allowing the residents to “relate to things from their younger days”. Residents are free to shop, visit the local cafe and roam around, all within the confines of this “dementia village.”

The model has won many awards and is touted as a new way to care for people with dementia, keeping a semblance of an independent life from earlier decades alive—even if it’s somewhat false. And this “time-travel” model is spreading. Plans are underway to develop the UK’s first dementia village in Canterbury for £15m. This time-travel model is even being adopted by existing care homes.

When designers create care homes and villages for people with dementia, there is a risk that how the designers perceive residents and how the residents perceive themselves often do not match up.

Developers of care homes in Bingley and Birmingham in the UK, who were influenced by the dementia village model, spent a lot of time and money building 1950s-style “memory lanes,” complete with old-fashioned sweet shops and bus stops (where the bus never comes). These all appeal to the common notion of care home residents preferring to live in a sepia-hued 1950s landscape.

The aim of placing people with dementia in the past is influenced by the so-called reminiscence bump that is seen between the ages of 18 and 32, where memories encoded in this period are often easier to retrieve in later life. But some people living in care homes now were born in the 1940s and 50s, and formed their most defining memories in the 1960s and 70s, so 1950s settings are already out of date for some residents.

Dementia villages are also just that: villages. So they don’t match the experiences of people who grew up in more urban or rural environments. These villages are also often built on the outskirts of towns, segregating people who may benefit more from feeling a sense of connection with their local communities.

Then there’s the issue of social class. Hogeweyk has a distinctly middle-class feel to it. But all sorts of people get dementia and end up in care, not just middle-class white people born in the 1930s.

As designers, we’re hearing increased calls to cater for this diversity.

We know from our research that looking to the past can be effective for some symptoms of dementia, but usually only when it’s specific to the person’s own life history. Rather than constantly orienting people with dementia to the past, we can instead tap into their still-significant abilities to be spontaneous and creative. And their ability to think about their future.

This isn’t to say that care homes and dementia villages can’t be great sites for innovation. At Newcastle University, we are working with people living with dementia and their families to create immersive media, such as virtual reality (VR), 360⁰ photography, and new ways of combining physical and digital media.

Using VR and 360⁰ cameras, people with dementia and their families took part in personalised day trips to capture videos that they could replay in a VR headset. In another study, we created a virtual reality concert for a lady with dementia who had never seen her favourite artist—Shania Twain—perform live.

Using VR lets people with dementia reminisce or seek an experience that places them in the moment, depending on their mood and wishes.

In another project, we created digital musical instruments for people with advanced dementia and found that rather than shying away from the technology (older people are often seen to be technophobes), they embraced it and enjoyed it.

Designers and carers shouldn’t be afraid of using the present and the future in innovating for dementia care. Instead of spending millions on designing facilities to take people in care homes back in time, money would be better spent paying for more carer training, higher carer wages and new ways to tap into the experience of those living with dementia. For instance, this could mean designing care services alongside people with dementia and their loved ones and carers to ensure their values are represented in the final design.