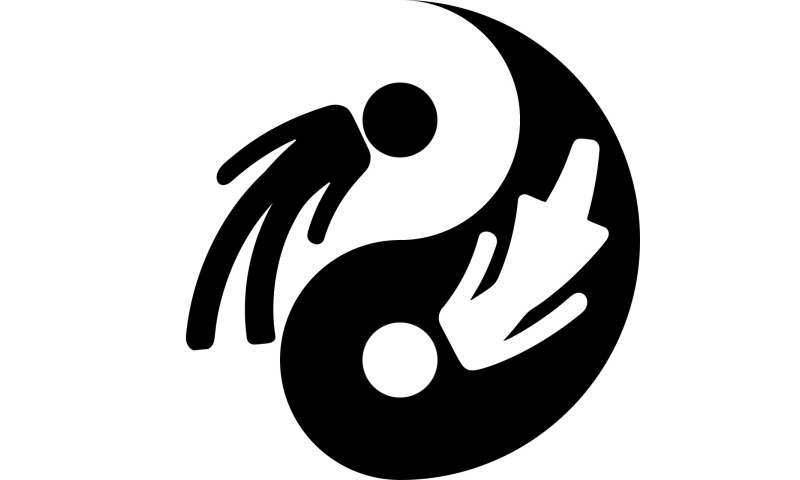 The American Psychological Association has issued its first official warning against toxic masculinity.

The new “Guidelines for the Psychological Practice with Boys and Men,” marks the first-ever report published by the association aimed at helping practitioners care for their male patients “despite social forces that can harm mental health.”

Citing more than 40 years of research, the APA warns against the “masculinity ideology,” which it defines as “a particular constellation of standards that have held sway over large segments of the population, including: anti-femininity, achievement, eschewal of the appearance of weakness, and adventure risk and violence.”

“Traditional masculinity ideology has been shown to limit males’ psychological development, constrain their behavior, result in gender role strain and gender role conflict and negatively influence mental health and physical health,” according to the 36-page report, featured in January’s issue of Monitor on Psychology.

Conforming to the norms of the “masculinity ideology” can result in suppressing emotions and masking distress in young boys as well more risk-taking and aggressive behavior and a lack of willingness to seek out help. The report additionally contends this can lead to traits like homophobia and pave the way for sexual harassment, bullying and violence against others and themselves.

The APA also invoked a series of sobering statistics to emphasize that “traditional masculinity—marked by stoicism, competitiveness, dominance and aggression—is, on the whole, harmful.”

For example, despite being four times more likely to die of suicide than women, men are significantly less likely to be diagnosed with internalizing disorders because they don’t “conform to traditional stereotypes about men’s emotionality.” Men in the United States also commit an estimated 90 percent more homicides than women and are also much more likely to be arrested for domestic violence.

Despite its warnings, the APA also encouraged men to embrace the positive aspects of traditional masculinity, like leadership and courage.

“Though men benefit from patriarchy, they are also impinged upon by patriarchy,” says Ronald F. Levant, a professor emeritus of psychology at the University of Akron and co-editor of the APA volume “The Psychology of Men and Masculinities.”