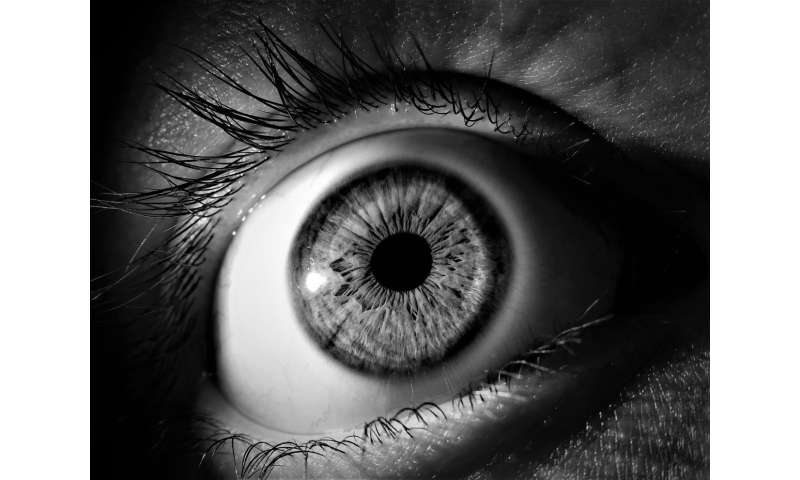 People with sight problems could benefit from a surgical trial advance that has been shown to help restore the surface of the eye.

Doctors made the world-first step by carrying out a clinical trial using stem cells from donors to create tissue that was transplanted into patients with a condition that causes blindness.

Researchers say the trial offers clues about how eye tissue loss could be repaired using stem cells from organ donors. It also sheds light on the causes of sight disorders.

The trial focused on limbal stem cell deficiency (LSCD), which can result from damage to eye from chemicals or heat, or be caused by a disease called aniridia. It leads to scarring and severe vision loss in both eyes as well as chronic pain and redness.

LSCD is a significant cause of sight loss—especially in countries where resources and services are limited—but it does not typically respond to standard treatments.

To carry out the trial, researchers—led by the University of Edinburgh and the Scottish National Blood Transfusion Service—isolated stem cells in the eye’s protective layer, known as the cornea.

A normal healthy cornea is transparent, but becomes scarred and opaque when specialised stem cells are lost in LSCD.

These cornea samples were taken from people who had donated their eyes after death.

The team then grew the stem cells—which have the unique ability to transform into other cell types—into tissue ready to be transplanted.

Sixteen patients were split into two groups with both given eye drops and medicines to suppress their immune system to reduce transplant rejection. One group was also given the stem cells.

This is the first time that stem cells have been used in this way in a randomised clinical trial—the gold standard scientific method for testing a new treatment.

Patients who had received the stem cells showed significant repair of their eyes’ ocular surface—the outermost layer—over 18 months, which was not seen in those who did not receive the treatment.

Both the stem cell group and the control group showed improvements in vision, which researchers say warrants further investigation a larger trial.

Scientists have hailed the step as a landmark for cell-based surgery. They say it shows promise for repairing the eye’s surface, paving the way for similar donor trials to be planned.

The team suggest that the immune system could play a driving role in some forms of LSCD, but caution that more research is needed.

Baljean Dhillon, Professor of Clinical Ophthalmology at the University of Edinburgh’s Centre for Clinical Brain Sciences, who led the study, said: “The findings from this small study are very promising and show the potential for safe stem cell eye surgery as well as improvements in eye repair.

“Our next steps are to better understand how stem cells could promote tissue repair for diseases that are extremely hard to treat and if, and how, they could help to restore vision.”