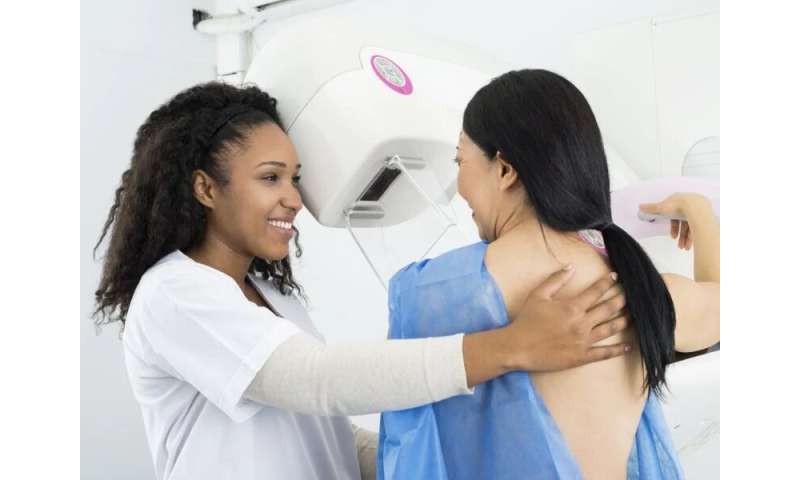 The U.S. Preventive Services Task Force (USPSTF) recommends that clinicians offer risk-reducing medications to women at increased risk for breast cancer and at low risk for adverse medication effects. These recommendations form the basis of a final recommendation statement published in the Sept. 3 issue of the Journal of the American Medical Association.

Heidi D. Nelson, M.D., M.P.H., from the Oregon Health & Science University in Portland, and colleagues reviewed data from 46 studies to update the 2013 USPSTF systematic review on medications to reduce the risk for primary invasive breast cancer.

The researchers found that tamoxifen, raloxifene, and the aromatase inhibitors exemestane and anastrozole correlated with a reduced incidence of invasive breast cancer in placebo-controlled trials (risk ratios, 0.69, 0.44, and 0.45, respectively). Tamoxifen, raloxifene, and aromatase inhibitors were associated with adverse effects that differed between medications, including increased thromboembolic events for tamoxifen and raloxifene versus placebo. Based on these findings, the USPSTF recommends that clinicians offer to prescribe risk-reducing medications to women at increased breast cancer risk and at low risk for adverse medication effects (B recommendation). For women who are not at increased risk, the USPSTF recommends against routine use of risk-reducing medications (D recommendation).