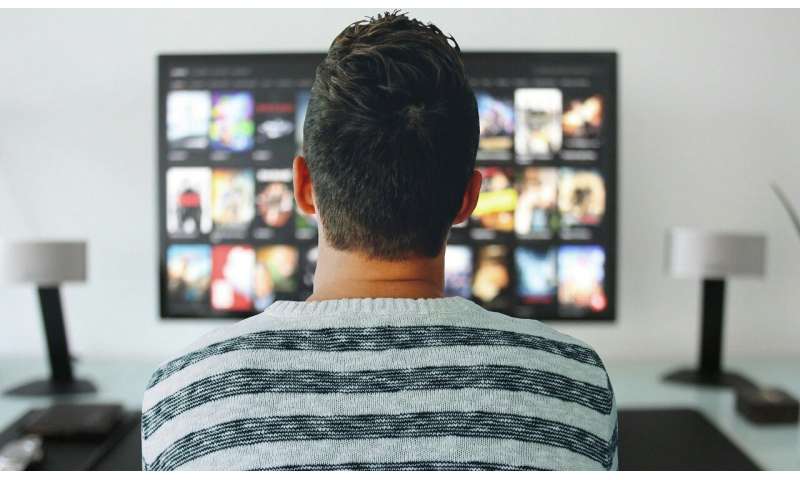 The more TV we watch the more we prefer thinner female bodies, according to a new comprehensive study on body image.

The researchers are calling on TV and advertising bosses to show people of all shapes and sizes in order to reduce the pressure on women and girls to aspire to a ‘thin ideal body’.

The team, led by Durham University, worked with men and women from a number of villages in a remote area of Nicaragua in Central America who either had regular or hardly any TV access.

The villages in Nicaragua were selected because people were very similar in terms of their ecological constraints, such as nutrition, income and education, but had differing access to TV. This meant researchers were able to isolate the effect of TV exposure from the other factors.

The researchers say this is the best evidence to date that TV is having a causal effect on people’s perceptions of body ideals.

The findings, published in the Journal of Personality and Social Psychology, show that TV exposure can have a powerful impact on what people perceive as the ideal body.

The representation of this ‘thin ideal’ in the media can lead to body dissatisfaction and can play a part in the development of eating disorders and depression.

Lead author of the research, Professor Lynda Boothroyd, from Durham University’s Psychology Department, said: “TV and advertising bosses have a moral responsibility to use actors, presenters and models of all shapes and sizes and avoid stigmatising larger bodies. There needs to be a shift towards a ‘health at every size’ attitude and the media has an important role to play in that.”

People in the villages in this part of Nicaragua generally did not have access to magazines or the Internet, and none of the participants in the study owned a smartphone. Only those people with electricity supplies to their homes as well as the money to pay for a TV and subscription were able to watch TV on a regular basis.

299 men and women from seven villages in the Pearl Lagoon Basin area of Nicaragua took part in the research. They completed a questionnaire about their ethnicity, education, income, hunger, language and TV exposure. They were then asked to rate the attractiveness of pictures of female bodies with varying body shapes and sizes.

In addition to this study, the team also carried out another study among those villagers who had little or no TV access. Dr. Tracey Thornborrow from the University of Lincoln, co-author and field researcher on the project, explains: “We showed the villagers a series of pictures, either showing larger women or thinner women. We found that after viewing these images, the villagers’ body ideals adjusted in the same direction.

“Our findings clearly demonstrate that perceptions of attractiveness are highly changeable, and are affected by what we are visually exposed to.”

Professor Boothroyd has previously found the same effect in women in Western societies but this effect had never been tested outside industrialised societies before.