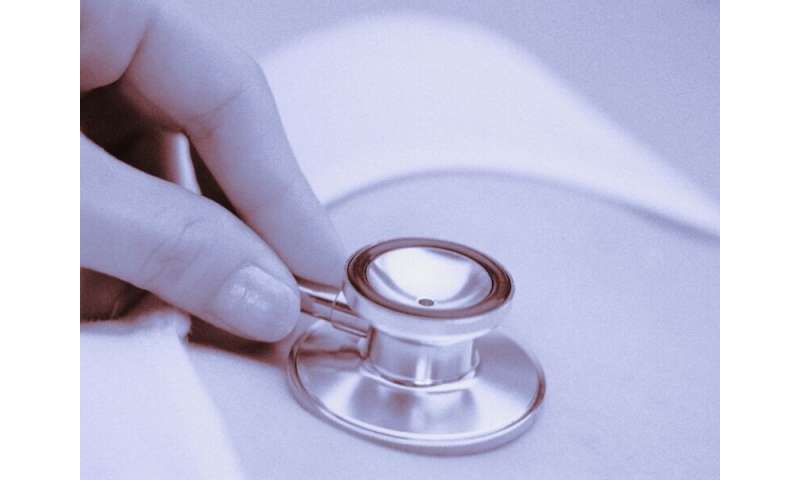 (HealthDay)—Typical symptoms of myocardial infarction are more common and have greater predictive value in women than in men, according to a study published in the Sept. 3 issue of the Journal of the American Heart Association.

Amy V. Ferry, from the University of Edinburgh in the United Kingdom, and colleagues evaluated patient-reported symptoms in 1,941 patients (39 percent women) presenting to the emergency department with suspected acute coronary syndrome. Typical and atypical presentations were characterized based on pain nature, location, radiation, and additional symptoms, while a diagnosis of myocardial infarction was determined using a high-sensitivity cardiac troponin I assay with sex-specific thresholds.

“Our concern is that by incorrectly labeling women as having atypical symptoms, we may be encouraging doctors and nurses not to investigate or start treatment for coronary heart disease in women,” Ferry said in a statement. “Both men and women present with an array of symptoms, but our study shows that so-called typical symptoms in women should always be seen as a red flag for a potential heart attack.”