Getting close! Gretchen Rossi is giving fans a glimpse of her baby bump at the 29-week mark. 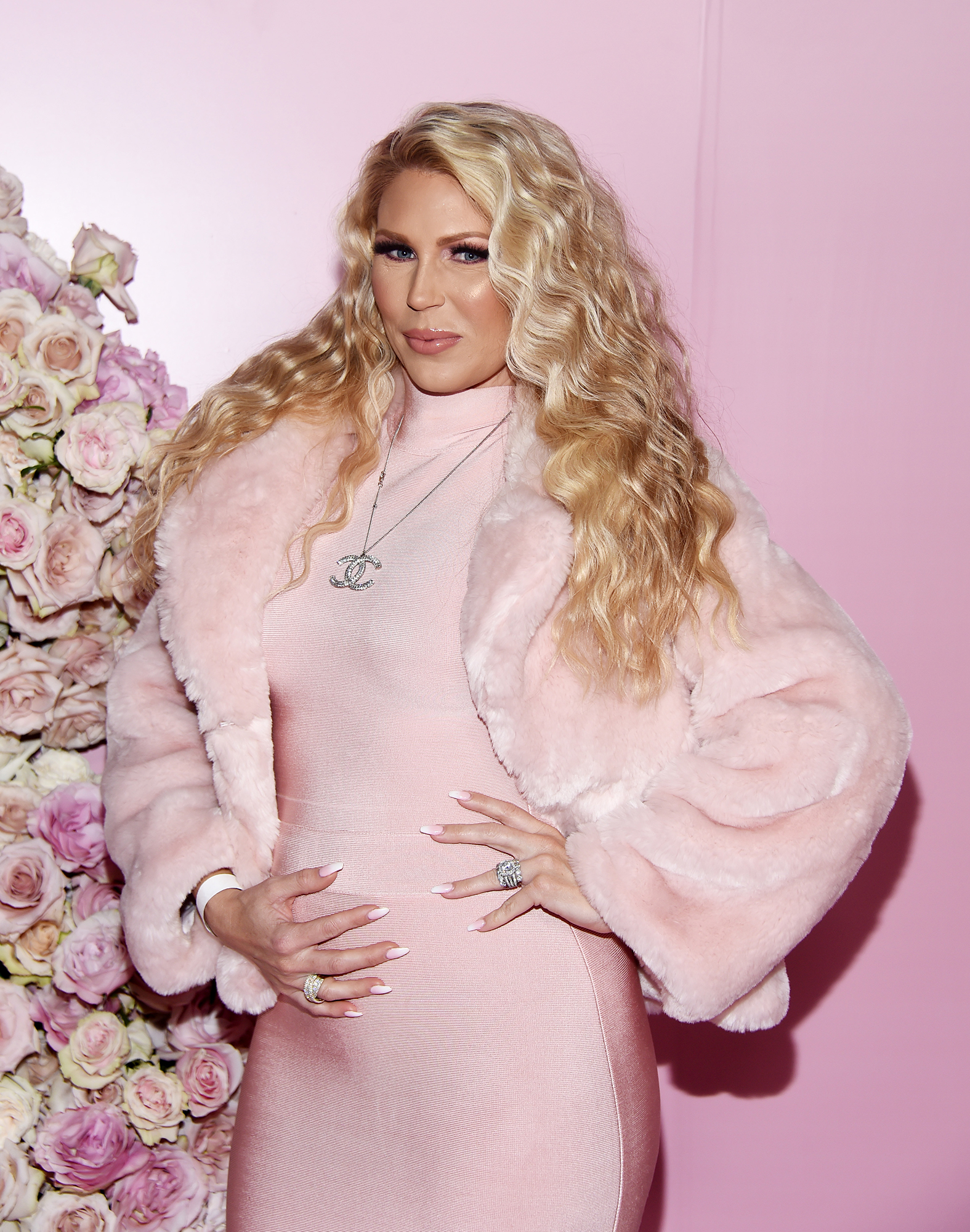 “Today I’m 29 weeks preggo, oh my gosh. Look at the baby bump,” the pregnant Real Housewives of Orange County alum, 40, said in front of a mirror on her Tuesday, April 30, Instagram Story. “It’s little Skylar Gray. 29 weeks! Slade [Smiley] and I are headed to our baby basics class tonight — should be fun — at the hospital. Yeah, it’s kind of fun.”

The former reality star added: “I got to announce Skylar Gray, so Skylar Gray coming out to play!” 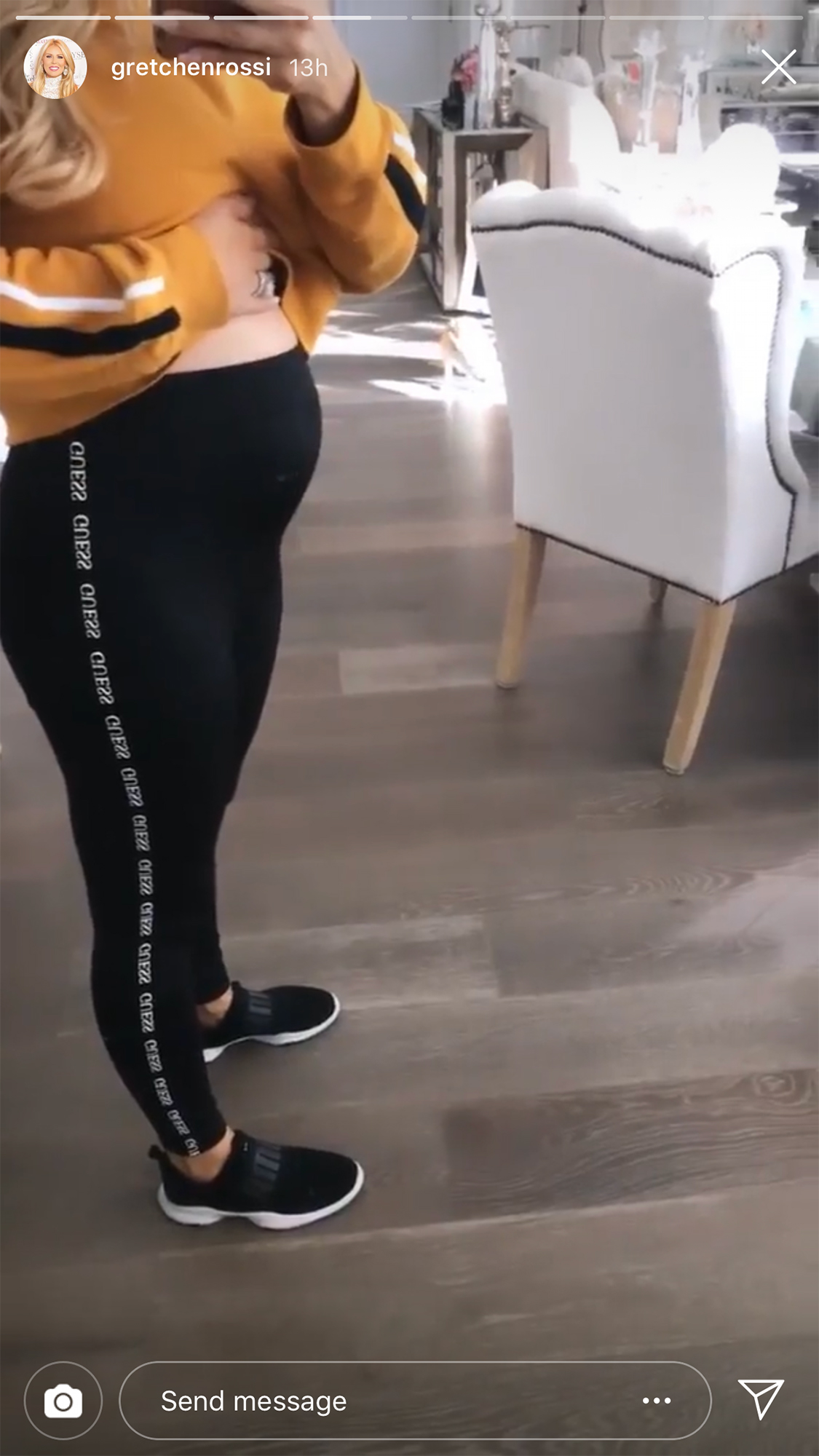 Rossi shared her baby-to-be’s name last week on Access, which she has loved since she was “a little girl.”

“It was so interesting because when I told Slade, it was so cute to see his reaction to it,” the fashion designer said at the time. “He was just like, ‘Oh my gosh, I love the name Skylar.’ He immediately took to the name.”

As for the middle moniker, the Bravo personality “really wanted to have a family tie-in” and is paying homage to her fiancé’s 18-year-old son from a previous relationship, Grayson, who has been battling brain cancer for more than a decade.

“One day, we both kind of looked at each other and started thinking about his son, Grayson, who is sick,” Rossi said. “And he has been this, just, angel on earth. And he’s this little unbreakable, amazing little man.”

The pair announced in December 2018 that they are expecting their first child together after struggling with infertility and undergoing in vitro fertilization. They revealed their baby’s sex at a gender reveal party two months later.

““It’s a GIRL!!!” the California native wrote on social media at the time. “Thank you Lord for this amazing miracle. We wanted a little girl so much! We couldn’t be happier! Best day of my life!”