More mini meatballs? Nicole “Snooki” Polizzi and Jenni “JWoww” Farley revealed to Us Weekly exclusively whether they plan on having more kids.

“Oh, God,” the Rules According to JWoww author, 33, said when asked if she was done expanding her family. “Yes.”

Her Jersey Shore: Family Vacation costar, 31, feels the same way about growing her brood, telling Us, “Right now, yes. [I’m done]. Yeah, [but] I think in, like, a year, I’ll probably want another one.”

The Snooki Shop creator opened up to Us exclusively about their family’s “crazy, chaotic” transition from two kids to three.

“They’re a—holes [to Angelo] sometimes, I’m not going to lie,” Polizzi said of her eldest two children. “But they’re not that bad. When I told my daughter, like, ‘Listen, a baby’s going to come and you’re not the baby anymore, you’re going to be the middle child,’ she goes, ‘When the baby comes out, I’m going to punch him … like this.’ I’m like, ‘Babe, you can’t do that.’ And then once he got here, she was all motherly. She loves him.” 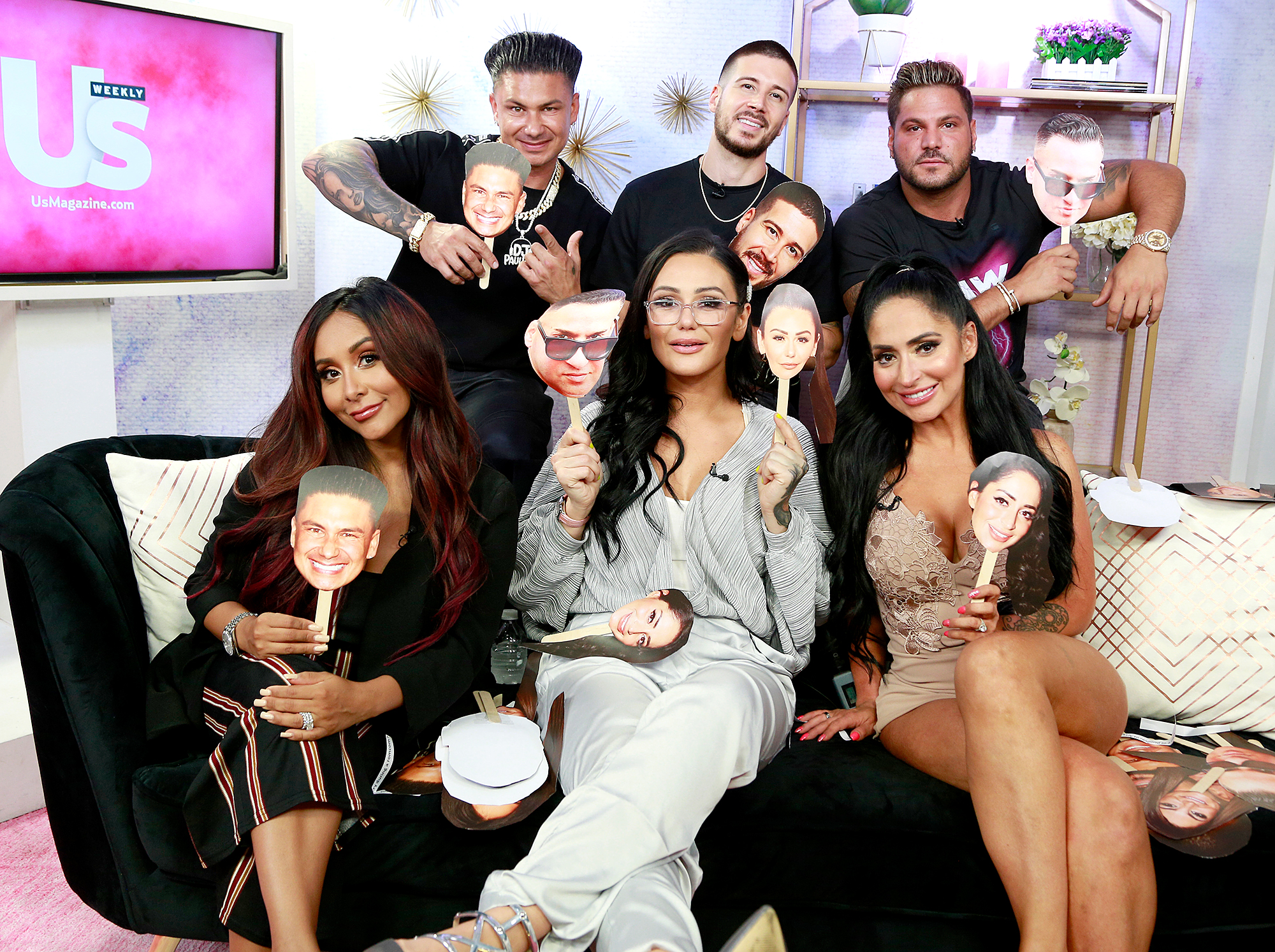 So which cast member is on deck to have a baby next? The reality stars joked to Us that Mike “The Situation” Sorrentino, who is currently serving a prison sentence for tax evasion until September 2019, will start a family soon with his wife, Lauren Sorrentino (Pesce).

“He’s firing loads from prison,” Vinny Guadagnino joked, while Paul “DJ Pauly D” DelVecchio added, “They smuggled out his sperm and gave it to Lauren.” 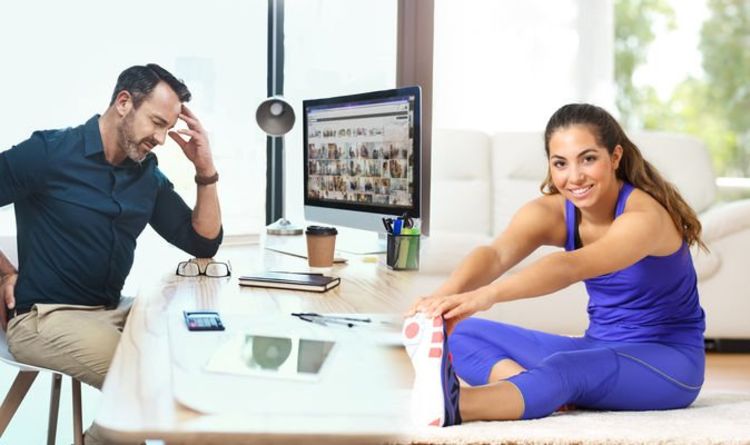 Back pain: The four exercises you can do at home to help treat pain felt in the back 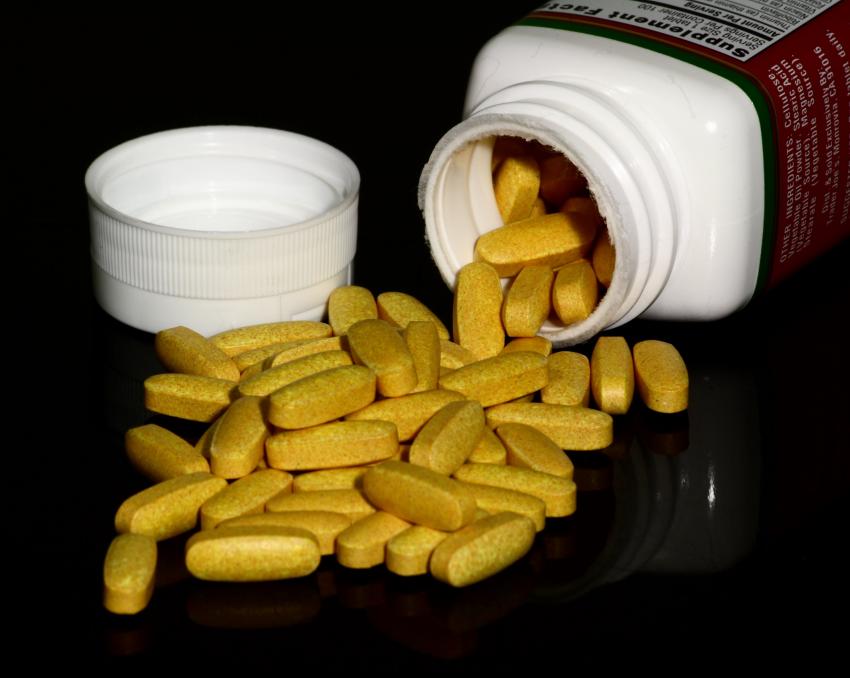