Duchess Meghan and Prince Harry are not giving their son, Archie Harrison Mountbatten-Windsor, a little brother or sister — yet!

The Duchess of Sussex, 38, is “not pregnant,” a palace source tells Us Weekly exclusively.

She and the former military pilot, 35, want to add another baby to their brood sooner rather than later, another source told Us last month.

“Their family is their No. 1 priority,” the insider said, noting that Meghan and the Duke of Sussex hope to conceive by next year. 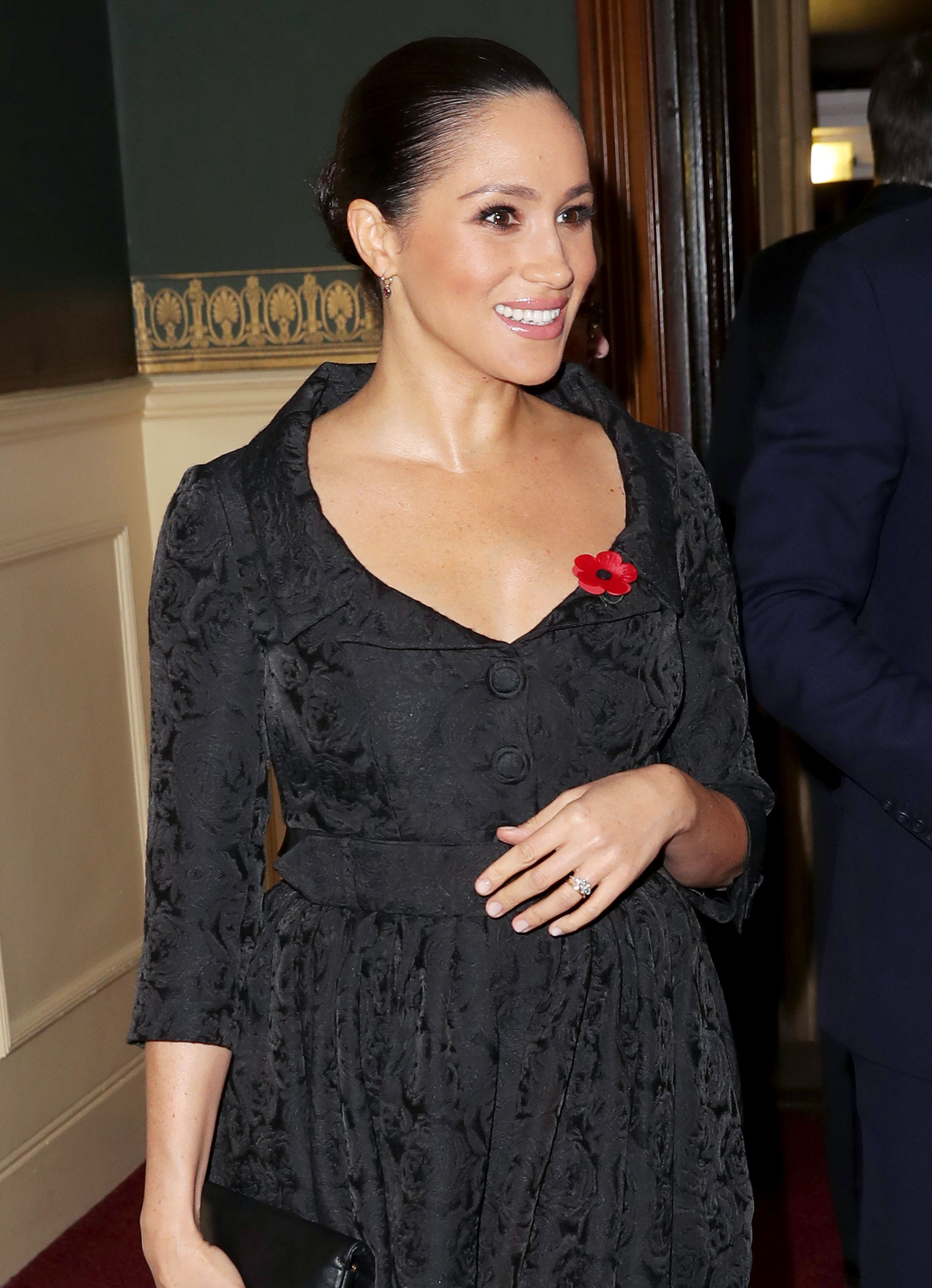 Five months after their May 2018 wedding, the pair announced that they were expecting their first child. “Their Royal Highnesses The Duke and Duchess of Sussex are very pleased to announce that The Duchess of Sussex is expecting a baby in the Spring of 2019,” Kensington Palace’s October 2018 statement read. “Their Royal Highnesses have appreciated all of the support they have received from people around the world since their wedding in May and are delighted to be able to share this happy news with the public.”

Harry was vocal about his family plans, even before falling in love with the Suits alum. “I’ve longed for kids since I was very, very young,” he told ABC News in 2012. “I’m waiting to find the right person, someone who is willing to take on the job.”

The royal echoed this in April 2017, gushing on The Telegraph’s “Man Dad” podcast: “I would love to have kids.”

Now that Harry has become a father, he has a strong bond with his baby boy. “When Harry walks into the room, Archie gets so excited, he puts his arms out — his way of saying, ‘Pick me up!’” a source told Us exclusively in November. “You can tell Archie’s going to be a social butterfly. He’s at his happiest when he’s around people.”

The insider added, “He’s a strong baby and you can tell he’s super smart. He can sit up without support and roll over, and he’s almost crawling. He can’t talk yet, but he’s trying!”