Noticeably absent. Prince William and Duchess Kate shared a sweet picture of the future king with Prince Louis, on Sunday, June 16 ⁠— but fans realized that their other two children did not get the same attention.

The second photo, on the other hand, showed the Duke of Cambridge walking alongside his own father, Prince Charles, with a helicopter in the background. (William is a former RAF helicopter pilot.) 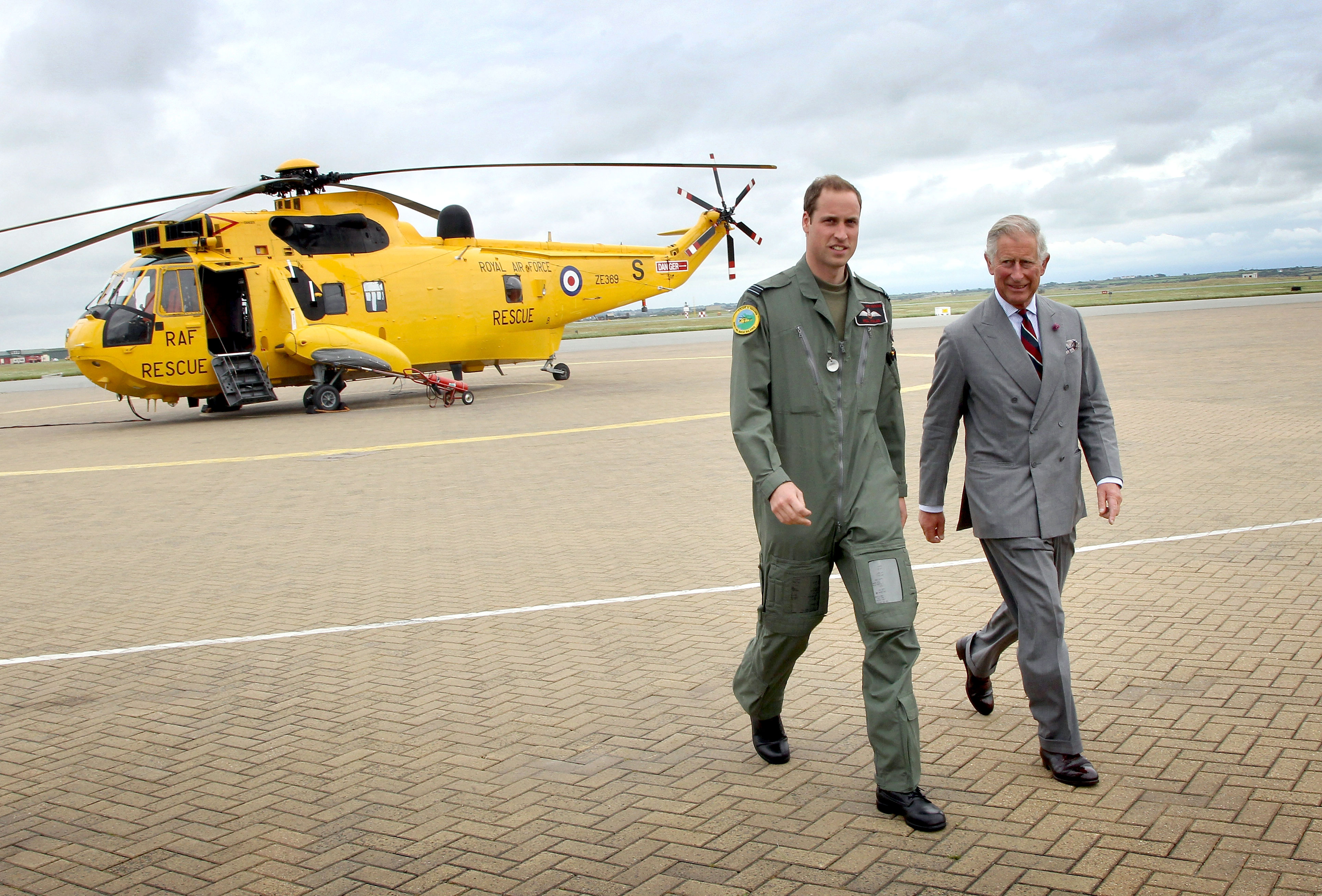 Prince George, 5, Princess Charlotte, 4, and Kate’s own dad, Michael Middleton, were not part of the tribute — and the public took notice.

One confused Instagram user took to the comments section, writing, “Sorry, I don’t agree with the photo’s choice. Where are Charlotte and George? Where is Kate’s father?”

A second user chimed in, saying, “Apparently Kate doesn’t have a dad and William only has one child ? Happy fathers day!”

And a third voiced the same concern: “Where’s Prince George and Princess Charlotte plus Catherine’s father?”

All five members of the Cambridge family did, however, make an appearance at the annual Trooping the Colour parade earlier this month. This marked the first time Louis appeared on the Buckingham Palace balcony for the event, which celebrates Queen Elizabeth II‘s birthday.

The little one donned a white button-down shirt with blue embroidery similar to his brother, while his sister sported a blue-and-white collared dress at the June 8 occasion. William wore his usual military uniform, while the 37-year-old duchess, whom he wed in April 2011, stunned in a pale yellow ensemble and a matching hat.

The youngest of the brood rang in his 1st birthday on April 23. His mother shared three never-before-seen photos one day prior to commemorate the celebration.