Words of wisdom! Kelly Clarkson has four kids at home on top of her hugely successful career, and the singer has opened up about the highs and lows of parenting many times over the years.

The American Idol winner started dating talent manager Brandon Blackstock in 2012, and the pair tied the knot in Tennessee one year later.

Clarkson and her husband welcomed daughter River and son Remington in 2014 and 2016, respectively, and Blackstock also has two children from his previous marriage to Melissa Ashworth — Savannah and Seth.

The family of six showed up at the UglyDolls premiere in April 2019, and the Voice coach showed the sweet moment off on Instagram at the time. “So happy to have my family with me for the Ugly Dolls movie premiere,” she wrote. “Such a great movie with a wonderful message!”

The “Broken & Beautiful” singer sported a pink dress with puffy sleeves on the red carpet, and her children were also dressed to impress. Remington and Seth rocked patterned suits, while Savannah and River opted for rainbow dresses — sequins for the elder, and bows for the toddler.

While the three-time Grammy winner winner loves gushing about her kids, Clarkson was not a fan of pregnancy. “Honestly, the first one was really rough, and I was like, ‘Oh, it can’t happen again,’ [[and no, it happened, like, way worse [the second] time,” she revealed during a 2016 radio interview with Australia’s KIIS FM. “I just get hospitalized, and I have to get fluids. It’s just, like, my body was not made to be pregnant. That’s real-talk right there. Pregnancy isn’t easy.”

Keep scrolling to read the most relatable things Clarkson has had to say about her brood since giving birth. 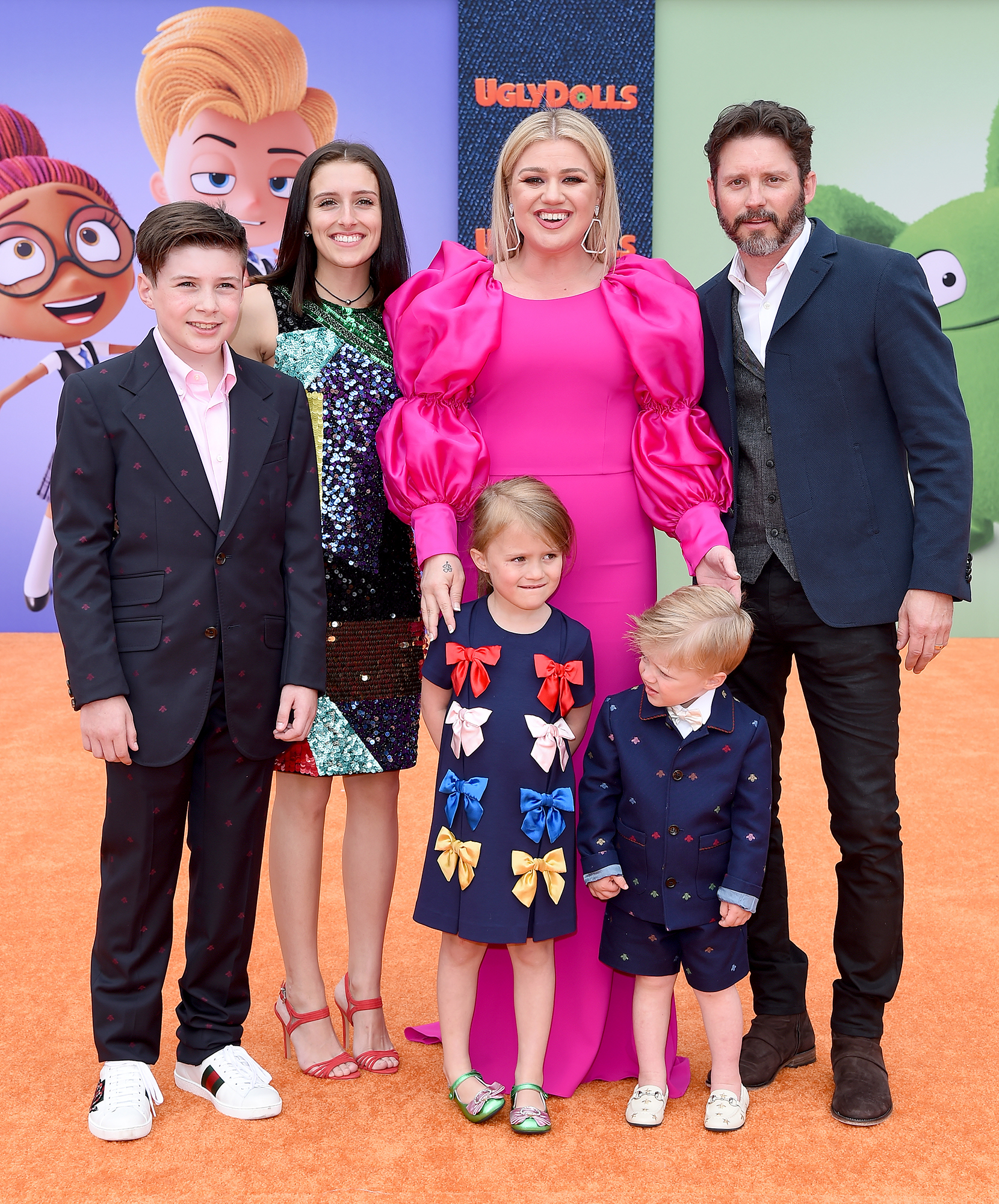 “I have a lot of mom guilt,” Clarkson revealed in a 2016 Redbook interview. “If you’re a mom, you want to be with your kid every day. You don’t want to miss a moment, you want her to need you and want you and not want somebody else. But I think it’s really important not only for my little girl and our 15-year-old girl and our boys to see that a woman is capable of kicking ass while also being a kickass mom. I’m not gonna BS you, that’s hard.”

She added: “There are days where I cry and I’m like, ‘I don’t know if I can handle all this!’ or get it all done. But at the end of the day, 99 percent of the time, it’s awesome and it’s worth it, and that’s what I say to myself.” 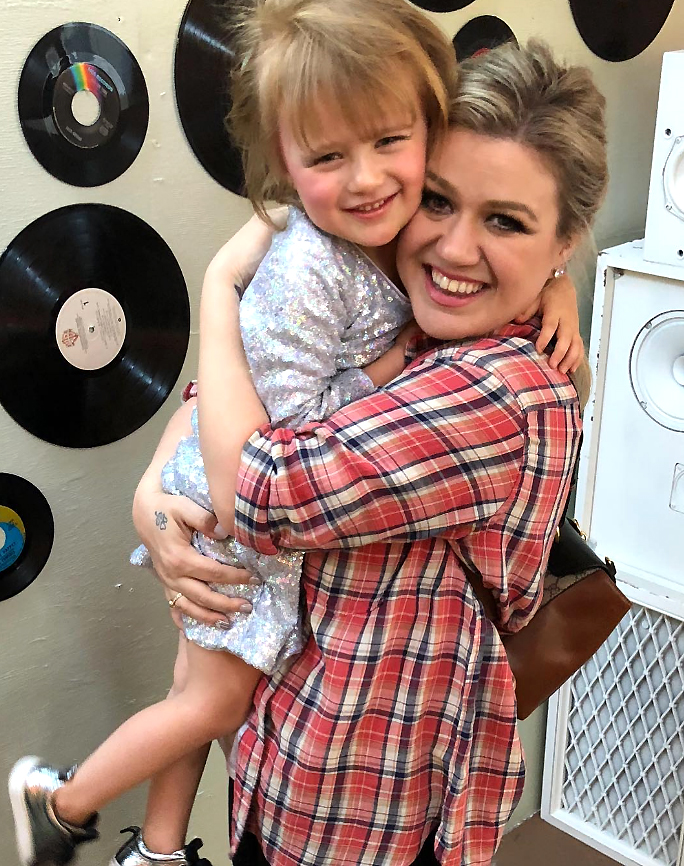 “Literally, having children has brought fear to my life,” Clarkson also told the outlet. “That sounds horrible, I know, but before kids I was fearless. Now I go to bed and I have nightmares of someone just grabbing my little girl and running. It’s always about me not being able to protect my kids somehow. I’m a mama bear …. Just recently our nanny told me that an older kid was mean to my daughter at the park and that she just crumbled. I’m glad I wasn’t there, because I wouldn’t have handled that well. I totally went off on that 6-year-old in my head!” 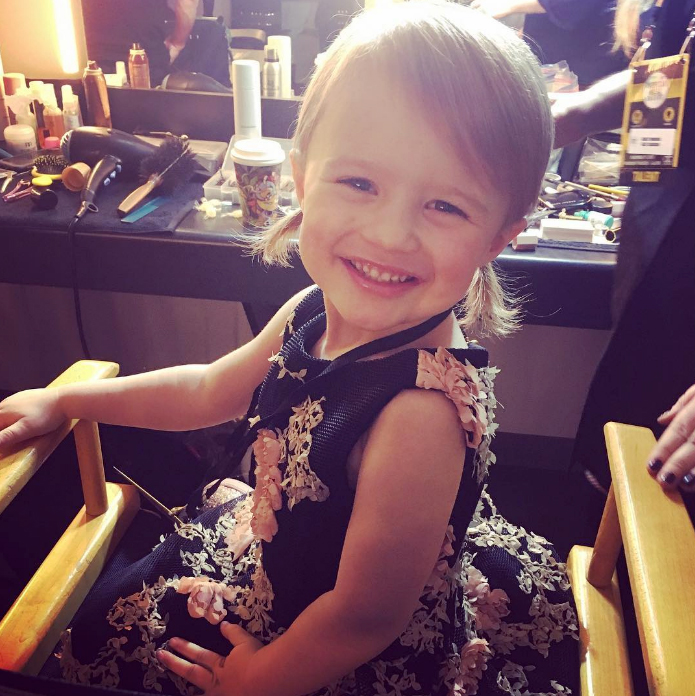 The NBC personality is setting a great example for her baby girl! “I try to just be a confident female for her ― and I believe actions obviously speak louder than words, it’s an old saying but it’s very true,” she told Redbook. “It’s a turn on [for my husband] that I’m a pretty badass female; boys that I dated before, they got intimidated by it, [and] that’s not fair to me because I work very hard. So I’m glad our boys and also our girls have a man to look [up to], who shows them, ‘This is how you treat a woman, this is how you respect a woman.’ He takes his daughter on dates and shows her, ‘This is what a guy should do.’” 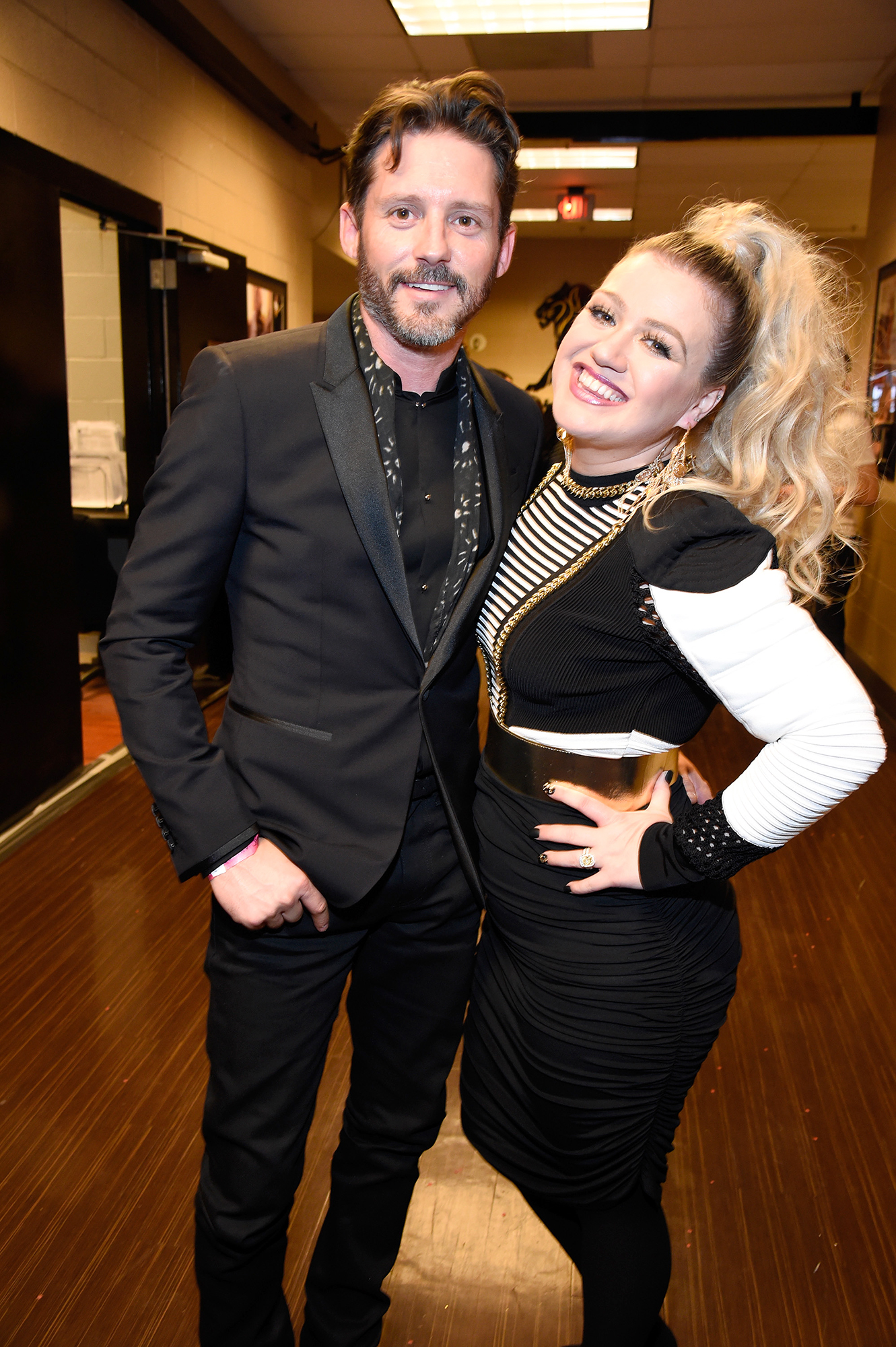 No more! “Oh God, those tubes are gone!” Clarkson said on KTU’s Cubby and Carolina in the Morning in 2017 when asked about having more kids. “That’s blasphemy. We don’t even speak of it. We’re both fixed in our own ways, yet still we’ll probably get pregnant again somehow.”

She added: “I always feel bad because I have friends who have a hard time getting pregnant and I’m just like, ‘Guys, I have the worst pregnancies ever, it can’t happen again!'” 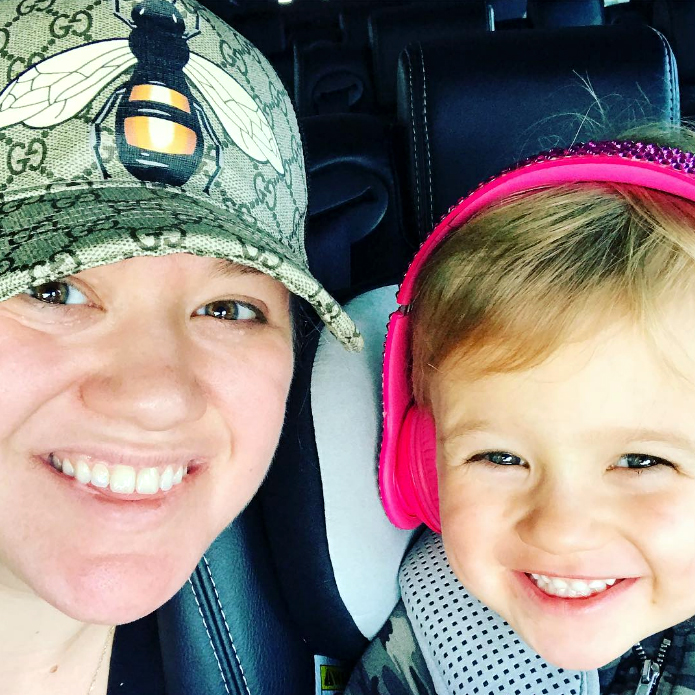 “I think it’s a very crucial time for anyone with kids,” the Texas native told Refinery29 in 2017. “All of those things that are happening in our political arena, or in the entertainment industry? Well, there’s bullying, there’s sexual harassment and there’s a rape culture in schools. It all starts young. So right now we have a unique opportunity to use what’s happening to ask our kids, ‘Do you think this was right or wrong? What do you think should have happened?’ It sounds obvious, but that’s the only way, long term, this world is going to get any better.”