A win-win! Jennifer Love Hewitt balances two kids and a career, and the actress thinks it’s “great” for her littles ones to have a working mom. 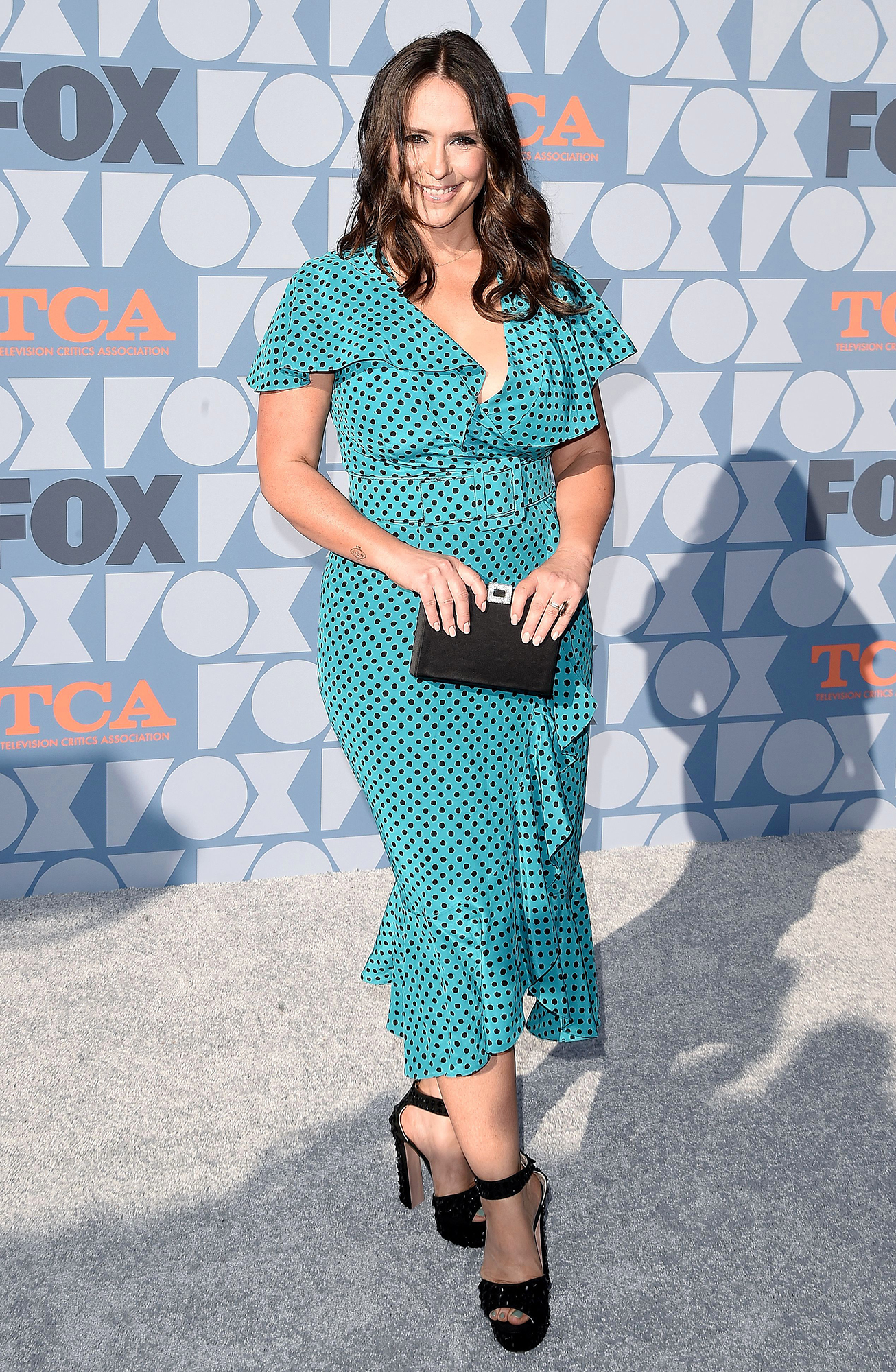 “I think that’s important to show your children that you are something other than just their parent and it’s been really nice for me to have that experience,” the 9-1-1 star, 40, told Us Weekly and other reporters at the Fox All-Star Party on Wednesday, August 7, during the TCA summer press tour. “I do feel like I’m on a beautiful show for my daughter. My son doesn’t really understand it as much right now, but my daughter really [does].”

The Ghost Whisperer alum, who shares Autumn, 5, and Atticus, 4, with her husband, Brian Hallisay, added, “They were studying emergency situations in school the other day and she was like, ‘Oh, if you get in an emergency situation, just call my mommy. She’s not going to help you. She’s going to send someone else to do it,’ and I was like, ‘Thanks a lot, babe.’ … She asked me, ‘How come you always answer the phone, but you don’t actually help anyone?’”

In August 2018, the Texas native told Us exclusively that it’s “much tougher” for her to leave her children than it is for them, and she echoed this sentiment on Wednesday.

“My kids handled it so much better than I did,” the Day I Shot Cupid author said of her transition back to the Fox show. “They were like, ‘Get out of here, we’re tired of your face and your stories.’ … There was definitely a moment where I was like, ‘This should feel harder on the people that I love and spent all this time with.’ But it’s what you want, right?”

Hewitt wed her Client List costar, 40, in 2013 and welcomed Autumn that same year. Autumn became a big sister when Atticus arrived in 2015.

With reporting by Amanda Champagne