Owning it! Jennifer Garner proudly admitted that she doesn’t live to please her and Ben Affleck‘s kids. 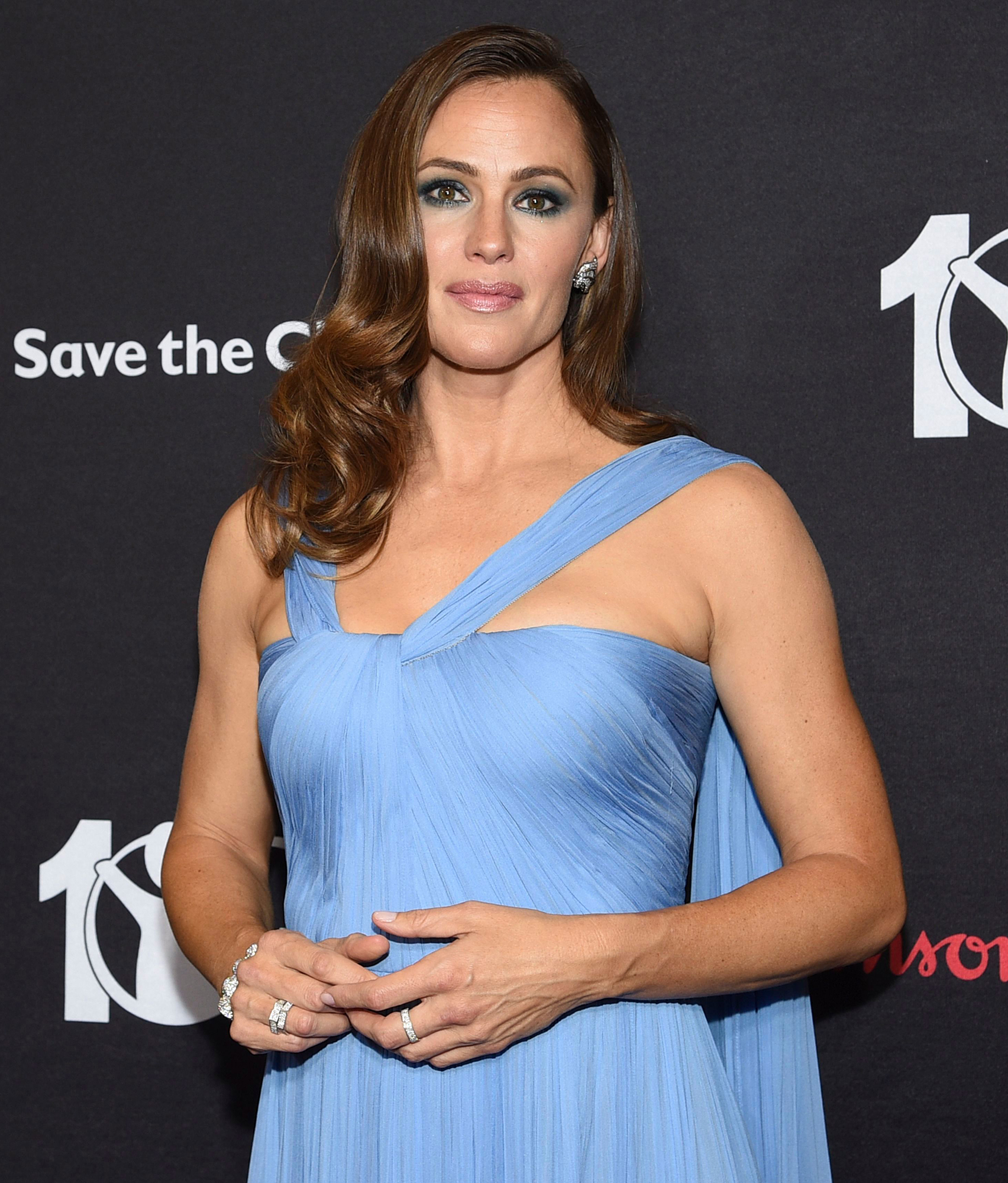 “I kill the fun,” the actress, 47, said during the Thursday, September 12, episode of The Tonight Show Starring Jimmy Fallon. “I am so lame. I say, ‘No,’ to everything. They call me the dragon. They have all these names for me.”

In fact, one of the 13 Going on 30 star’s kids once wrote her a note, writing, “When I grow up, I want to be a fun-killing mom just like you.” The Golden Globe winner told Jimmy Fallon, “That is legit. That is love.” 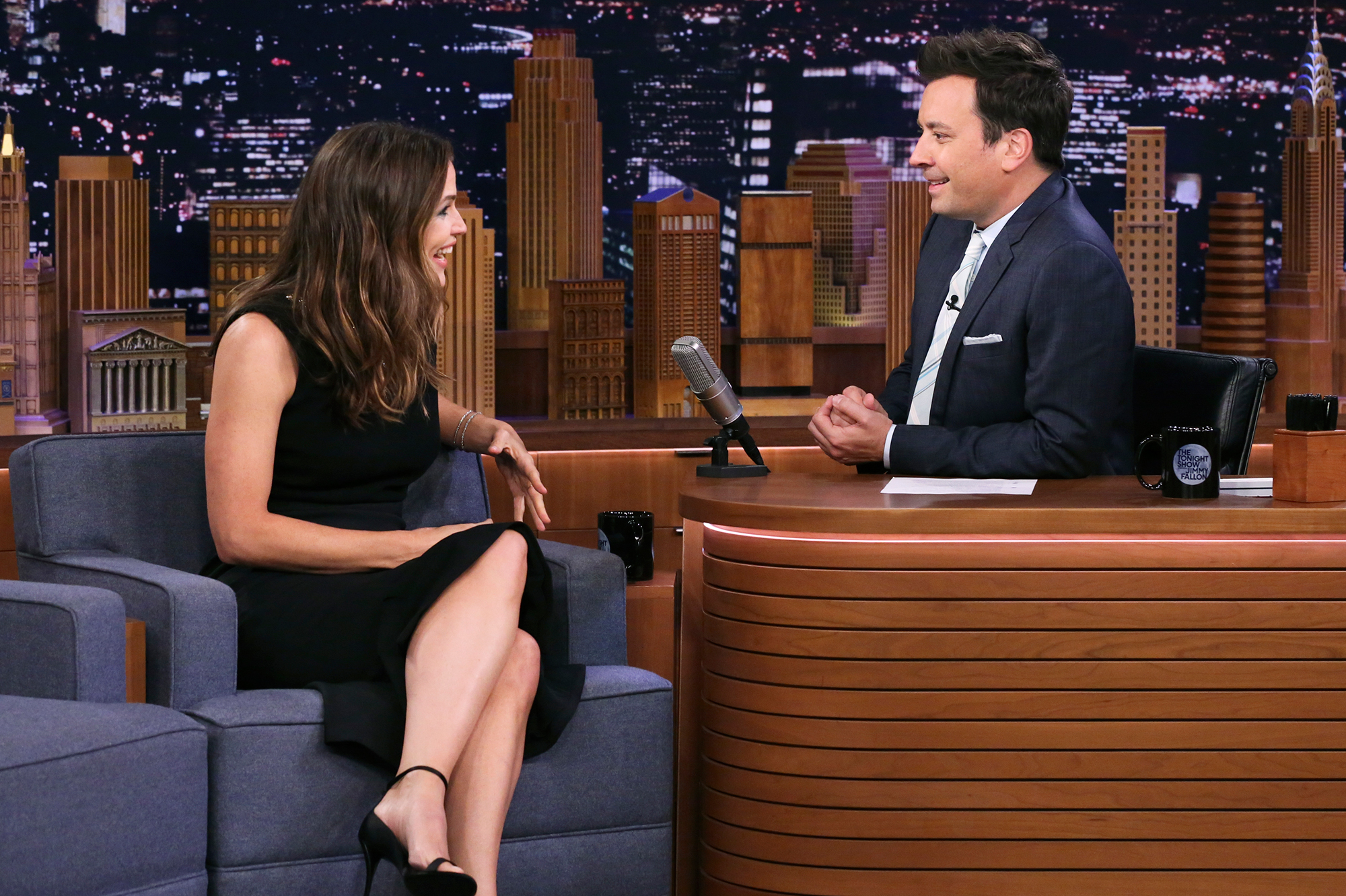 One day out of the year, though, Garner says, “Yes,” to whatever Violet, 13, Seraphina, 10, and Samuel, 7, ask of her. The only problem? “Having three kids, they have different ideas of what they’d like to get out of Yes Day,” the Texas native explained. “They have to agree because it’s just one day. The one thing they can agree on is basically just making an ass out of me.”

Last week, Garner opened up about why she has “chilled out” in raising her brood. “I have … stopped trying to be my mom,” she told Katie Couric at an INBOUND panel. “My mom made every bite of food my sisters and I had growing up. That was her way of doing it. She was so frugal. We’d say, ‘Please can we have a Little Debbie snack cake?’ I would have killed for a Pop-Tart. … Here I am making homemade Wheat Thins like a nerd, and my kids don’t want them. The harder you work on whatever you’re making for your kids, the less apt they are to eat it.”

The Alias alum went on to say, “I can’t really complain about my kids. They’re pretty awesome. They humor me.”