“I had, like, a secret COVID baby,” the actress, 39, told Dax Shepard on the Monday, June 14, episode of his “Armchair Expert” podcast. “It wasn’t like it was supposed to be a secret. It was just COVID happened, and then I went to Montana with my family and never left.” 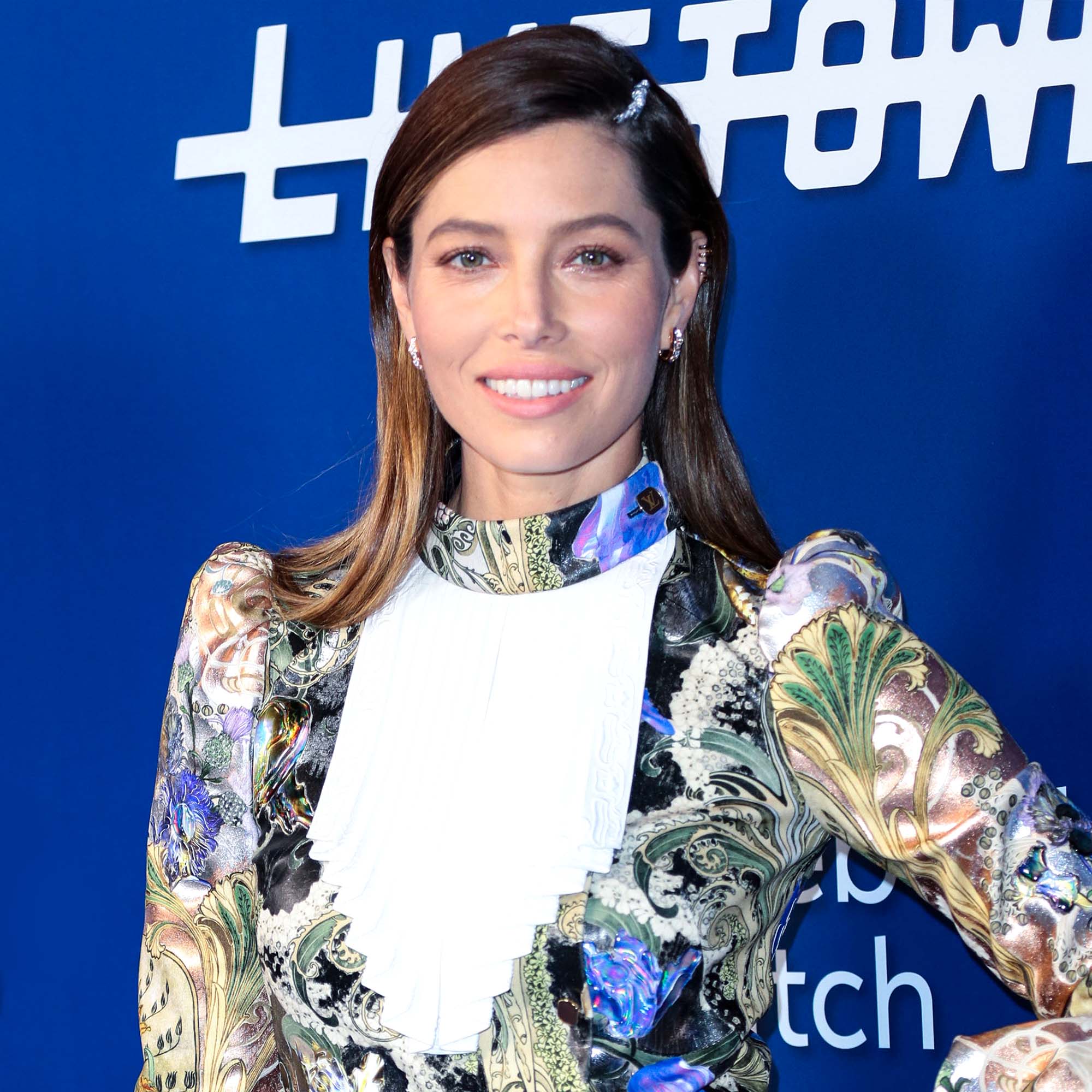 When the Minnesota native gave birth, “hospital restrictions had just changed” and she wasn’t sure whether husband Justin Timberlake would be allowed in the delivery room.

“There was a moment there that there was nobody allowed at all and I was really getting nervous about that situation,” the Sinner star explained. “But yes, he was allowed. I think if I had to be there alone, that would have been horrible. I would have been really scared.”

Us Weekly confirmed in July 2020 that she and the Grammy winner, 40, had given their son Silas, 6, a younger sibling.

Nine months later, Biel told Ellen DeGeneres that transitioning to two children felt like “a thousand.” She explained in April: “That’s exactly the way it feels. You’re like, man-on-man defense, one person’s here, one person’s over there.”

The model elaborated on becoming a family of four on Monday, telling Shepard, 46, that while the “balance of everything is very different and super hard,” it’s “amazing.”

Biel gushed, “It’s so interesting. It’s so funny. The conversations I’m having now with my 6-year-old is so cool. Like, he’s a real person saying the funniest stuff and he’s so sensitive and tender. It’s just so interesting to see that part of it happen and the little one is just cute as hell.”

Celebs Who Hid Baby Bumps Amid Quarantine: Halsey and More

While raising Silas and Phineas, she and the “Sexy Back” singer, whom she married in October 2012, are hoping that their children don’t follow in their entertainment footsteps.

“I look at these kids and I’m like, ‘Oh s–t, they’re probably going to be musical. What are we going to do? Like, not let them play the piano or not let them take a voice lesson if that’s their passion?’” the Golden Globe nominee explained. “I don’t want to be that parent to stifle a dream. But man, if my kid would just be like, ‘Let’s go learn about corn in Iowa,’ [I’d be like], ‘Great.’ I would so much rather them be an engineer or something.”