Defending himself. Jenni “JWoww” Farley’s boyfriend, Zach Clayton Carpinello, met the Jersey Shore star’s kids early into their relationship — and he doesn’t see a problem with that.

The reality star, 33, posted “safari fun” videos of her and the professional wrestler, 24, with her children, Meilani, 5, and Greyson, 3, on Sunday, September 8. An Instagram troll commented, “Man this dude gives me a bad vibe. I hope I’m wrong for the sake of the kids. This is why as a parent it’s best to not introduce your children to whomever you’re dating until you’re sure you have a future with them. 6 months at the very minimum.”

The athlete clapped back in the comments, writing, “You’re clueless.” 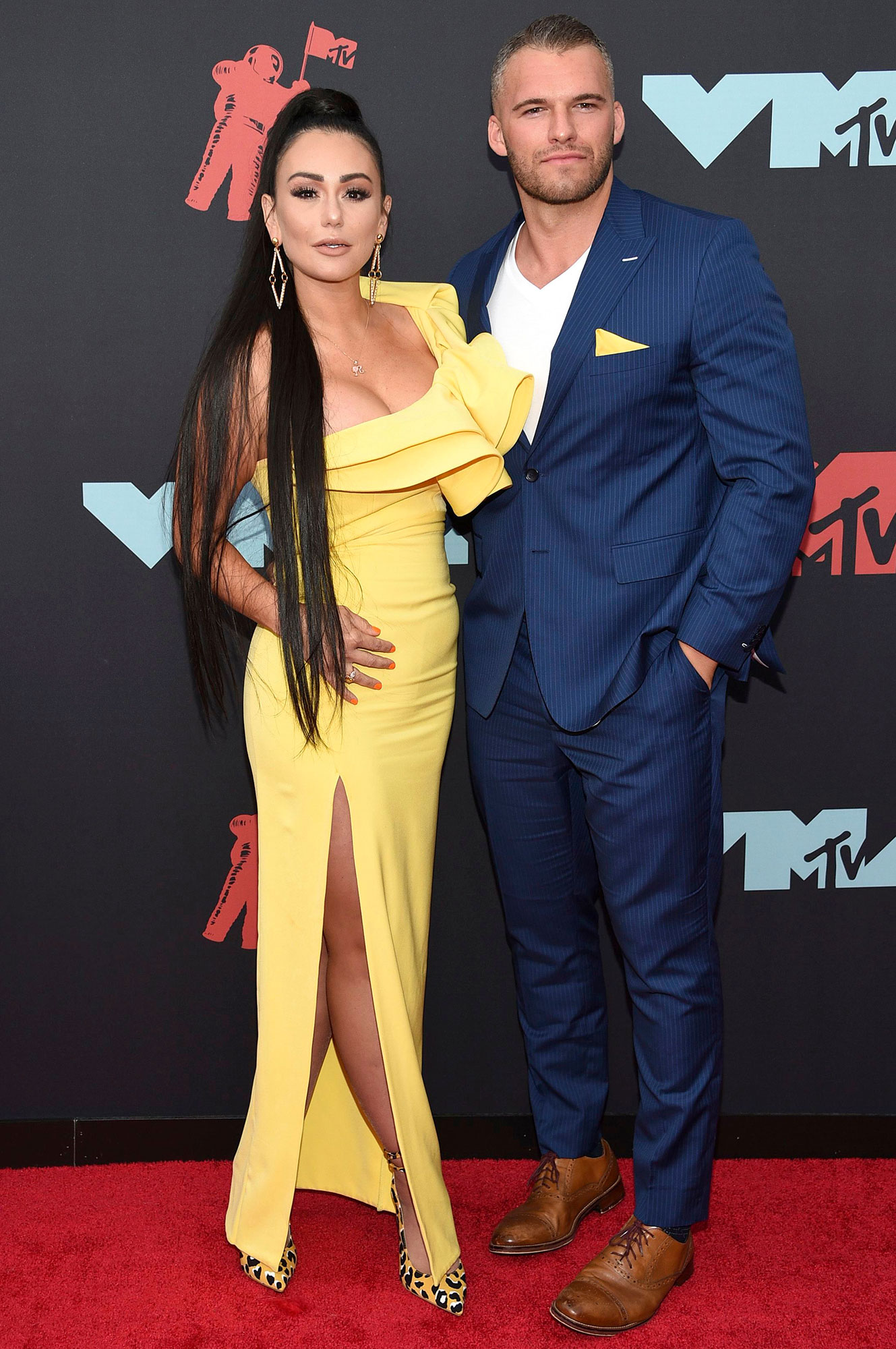 In May, Carpinello opened up to Entertainment Tonight about his relationship with Farley and her ex-husband Roger Mathews’ children. “I’ve known Meilani for a few years,” the New York native said at the time. “She’s known me for a couple of years, she is great with me. I love the kids, they’re great.”

The Rules According to JWoww author added, “Greyson calls him ‘Baby,’ so he’s always like, ‘Hi, Baby!’ and Meilani’s always known him as [my friend] Erica’s brother, so that’s how I wanted to keep it with the kids, so it’s not an awkward transition. So they’ve just always known him as one of our really close friends.”

The couple celebrated Meilani’s 5th birthday party in July, alongside Mathews, 44. Farley shared a video at the time, showing her ex holding Greyson, while she carried a cake and Carpinello followed behind with lighters.

Following their September 2018 split, Farley told Us Weekly exclusively how she keeps life “normal” for her kids. “It doesn’t really become an issue until, like, someone acknowledges it,” she told Us in July. “It’s very, like, fluid. … If you make it just a natural setting, I feel like the kids will just adapt to it. If you acknowledge certain things, they acknowledge it. I just try to make everything very organic and as normal as possible.”

The former couple finalized their divorce in August.