Is Don’t Be Tardy getting another cast member? It’s not out of the question, Kim Zolciak told Us Weekly exclusively at BravoCon in New York on Friday, November 15. In fact, despite having six children, she’s thinking of having more.

“I mean, we talk about it all the time,” the former Real Housewives of Atlanta star, 41, told Us. “I mean, Kroy [Biermann] had a vasectomy, so it’s something we’d have to really go and do. … I mean, we probably would’ve had six more if he didn’t!” 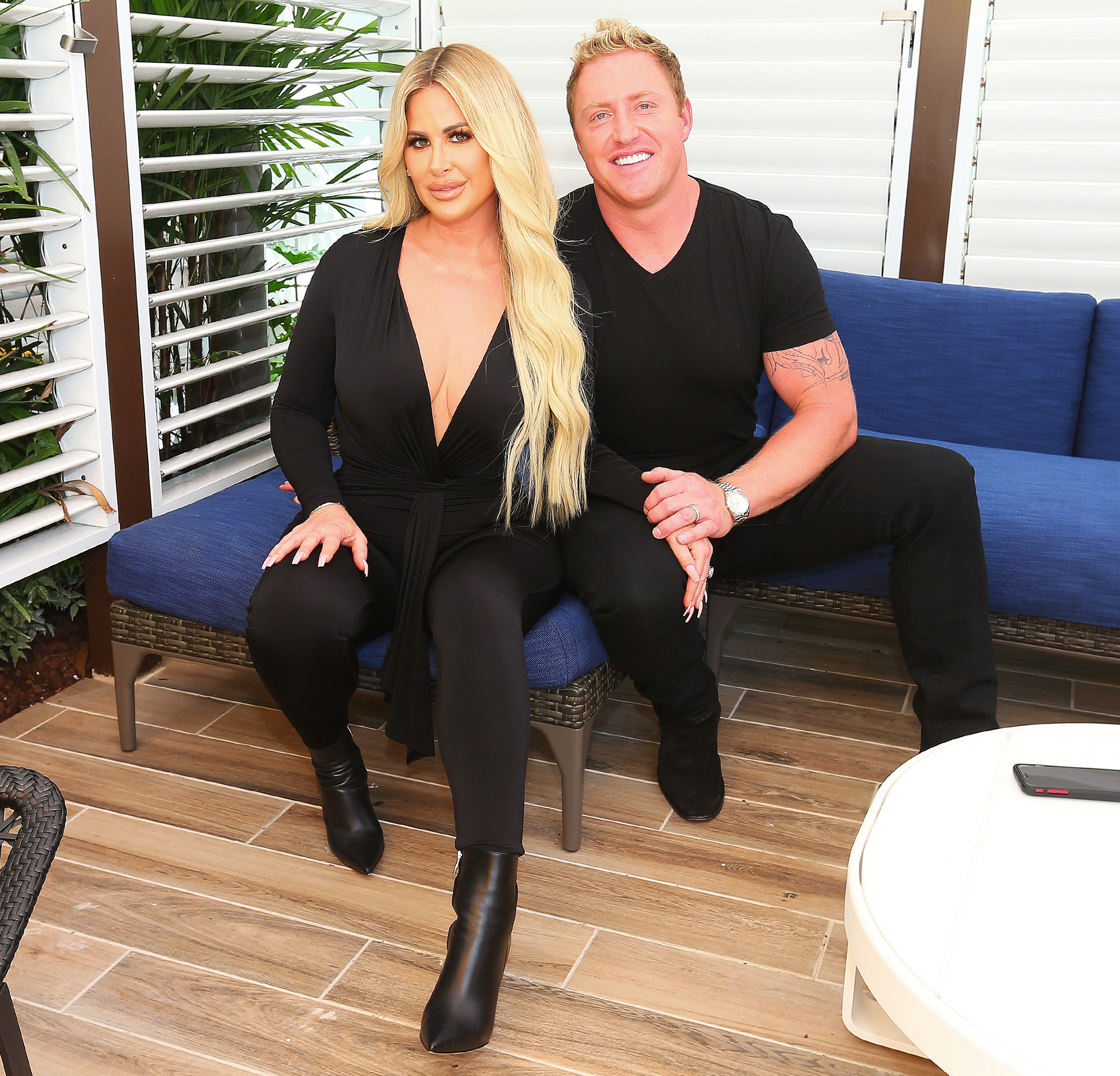 Zolciak and Biermann, 45, who tied the knot in 2011, have four children together: Kroy Jr., 8, Kash, 7, and 5-year-old twins Kaia and Kane. She also has two daughters, Brielle Biermann, 22, and sister Ariana Biermann, 18, from previous relationships. They took Kroy’s last name when he adopted them in 2013.

In October 2018, she revealed that she “would love to have another little boy” because she is “just obsessed” with her sons. However, not everyone approves of that choice.

You are the most incredible daddy and father to our nuggets @kroybiermann I love you to the moon and back a zillion trillion times. Kroy we would be lost without you. You amaze me and the kiddos daily with your ability to teach, guide, build, invent, create, support, and believe in all of us.You are a machine babe. I hope Ohio is the jam for you today 😉 let’s make more babies tonight 👅

In February, Brielle opened up to Us about the possibility of getting another sibling. “I think if she got pregnant again, I’d be like, ‘Are you OK? Are you insane?’” she said at the time. “She’s always like, ‘No odd numbers, we have to have [an] even [number].’ So obviously, there would be an eighth coming — we’re not going to have 7 — so this isn’t the end of it! … Don’t have any more kids. We’re jam-packed as it is!”

Don’t Be Tardy season 8 will debut soon on Bravo.