“That moment over the weekend when @kylerichards18 decides to teach #northwest her contortionist moves in the middle of dinner,” Kris Jenner captioned a Monday, July 29, Instagram upload. “They are VERY flexible LOL. #family.”

In the funny photo, the Real Housewives of Beverly Hills star, 50, balanced on her head with her legs spread. The 5-year-old attempted to copy the move beside her, while two men looked on from the dinner table. 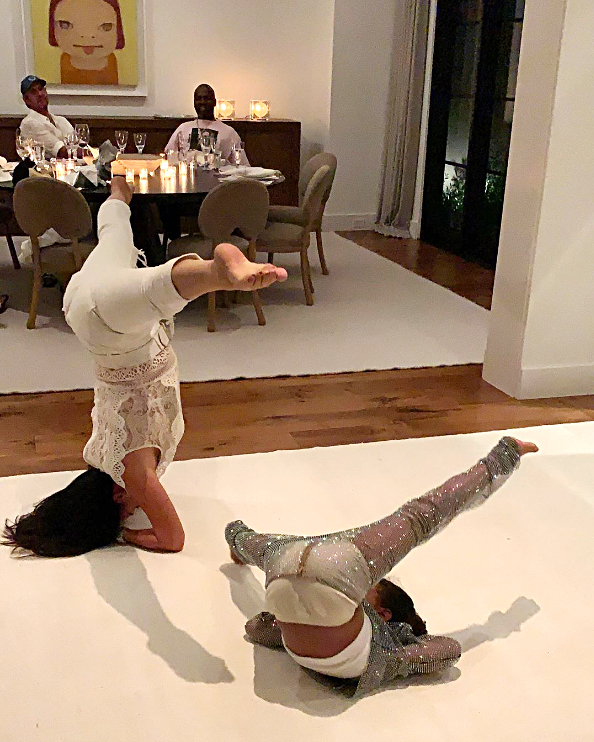 The reality star opened up about her friendship with Jenner, 63, in March 2017. “I’ve known Kris for so many years, forever, when all the kids were babies and my nieces Paris and Nicky [Hilton] were friends with Kim and Khloé and Kourtney [Kardashian],” she told New Zealand radio station “The Edge” at the time. “So I’ve known them forever and it’s nice to have friends we’ve known each other before all this — before I was a Housewife and before Keeping Up with the Kardashians and all that. So we just love to hang out and laugh.”

The Bravo personality added, “My mom passed away, but [Kris] knew my mom and so she’ll talk about my mom and she’s just a lot of fun and always very supportive of me and my family, so it’s nice.”

In February 2018, Richards admitted on Watch What Happens Live With Andy Cohen that she knew about Kylie Jenner’s secret pregnancy and kept it under wraps. 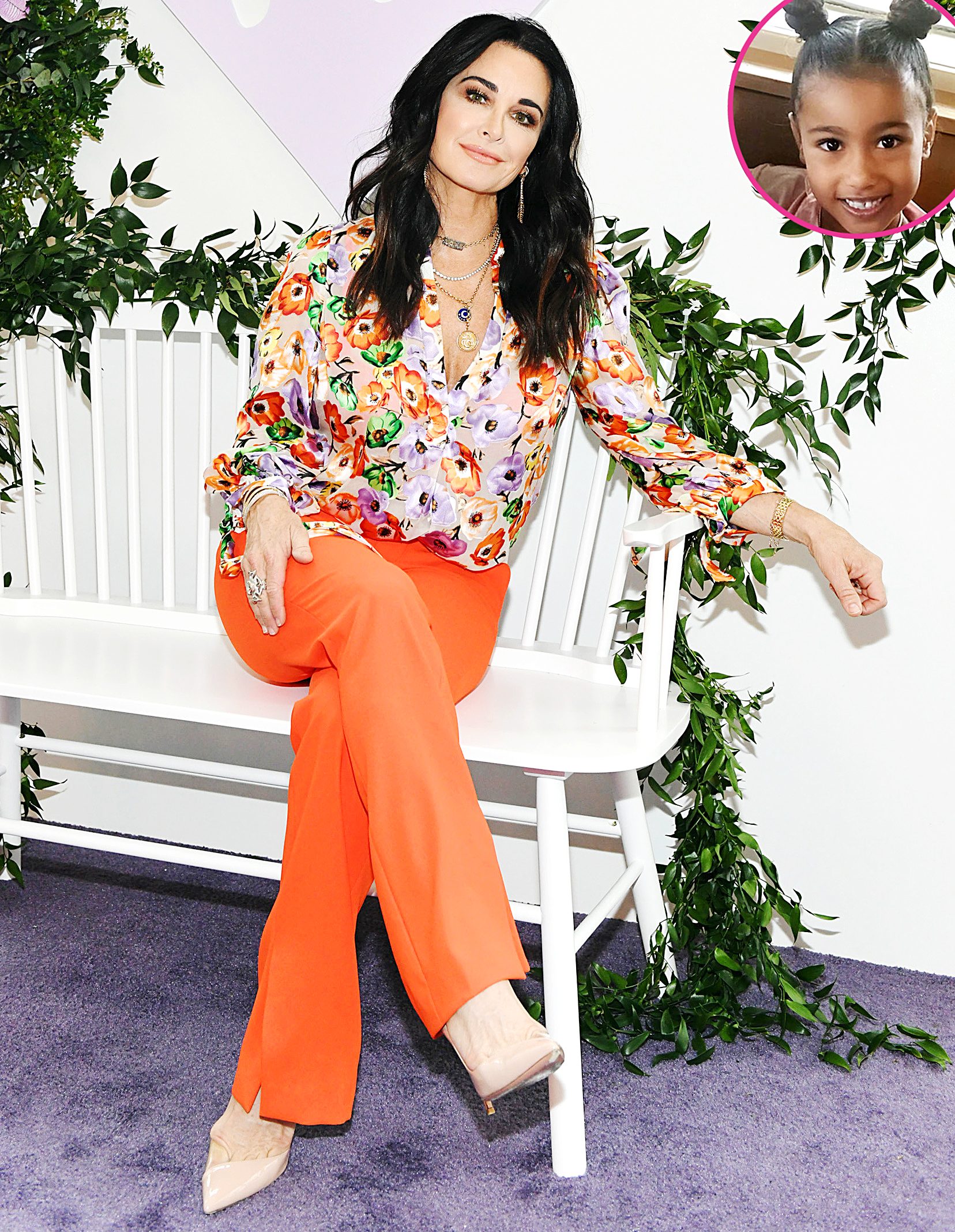 “Friends just don’t do that kind of thing,” the California native said at the time. “It was a given thing. … The whole world knew! And obviously, as their friend, it’s just a given. Don’t talk about those things.”