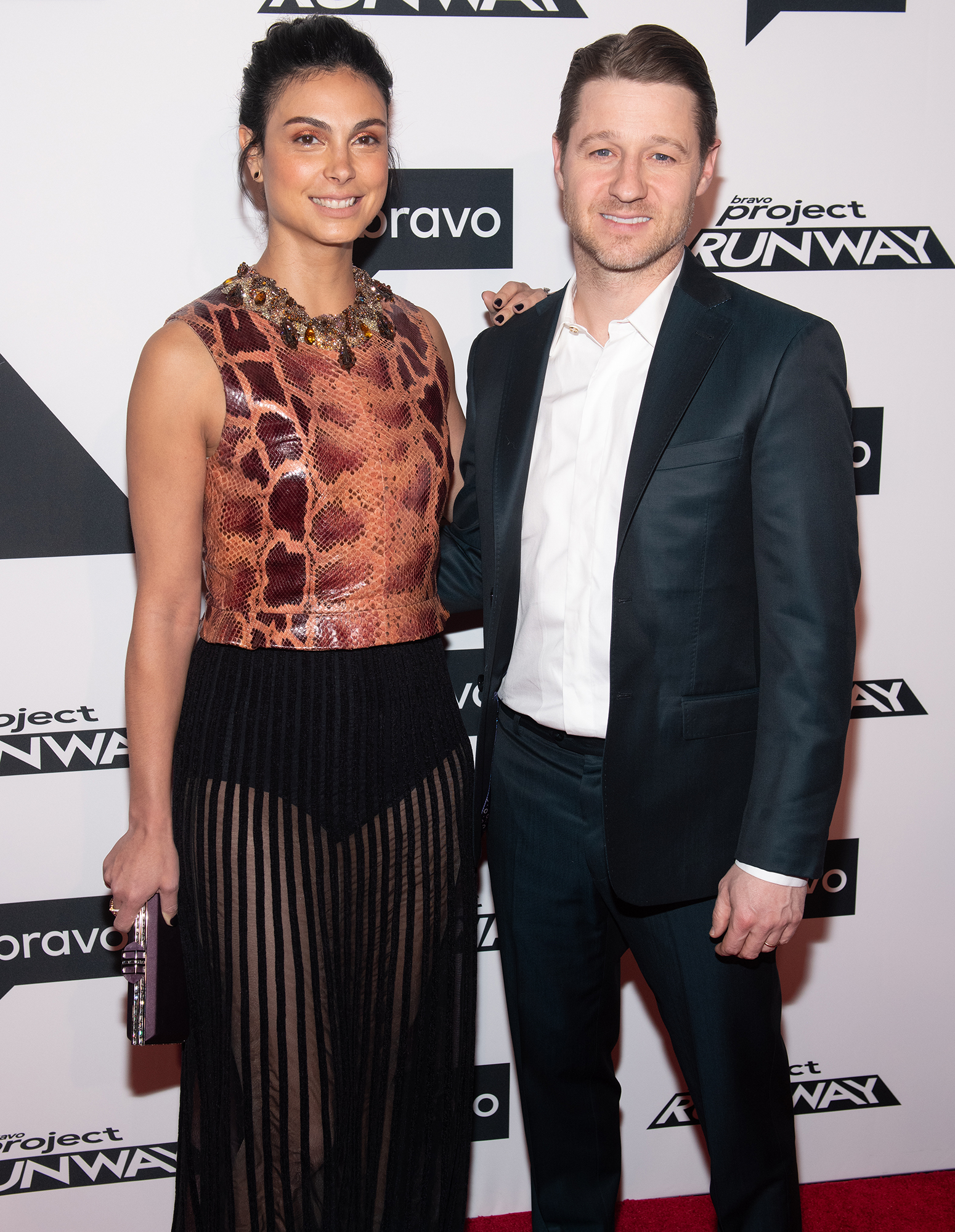 Trying for two? Morena Baccarin and her husband, Ben McKenzie, welcomed their 3-year-old daughter, Frances, in 2016, and now the Flash actress has opened up about whether they want more kids together.

“Oh, my God. Ask me that in like a year or two,” the Homeland alum, 39, told Us Weekly exclusively at Bravo’s Project Runway New York City premiere on Thursday, March 7. “I need a second.”

For now, Baccarin is enjoying motherhood, which she told Us has been “wonderful” and “terrifying” so far. 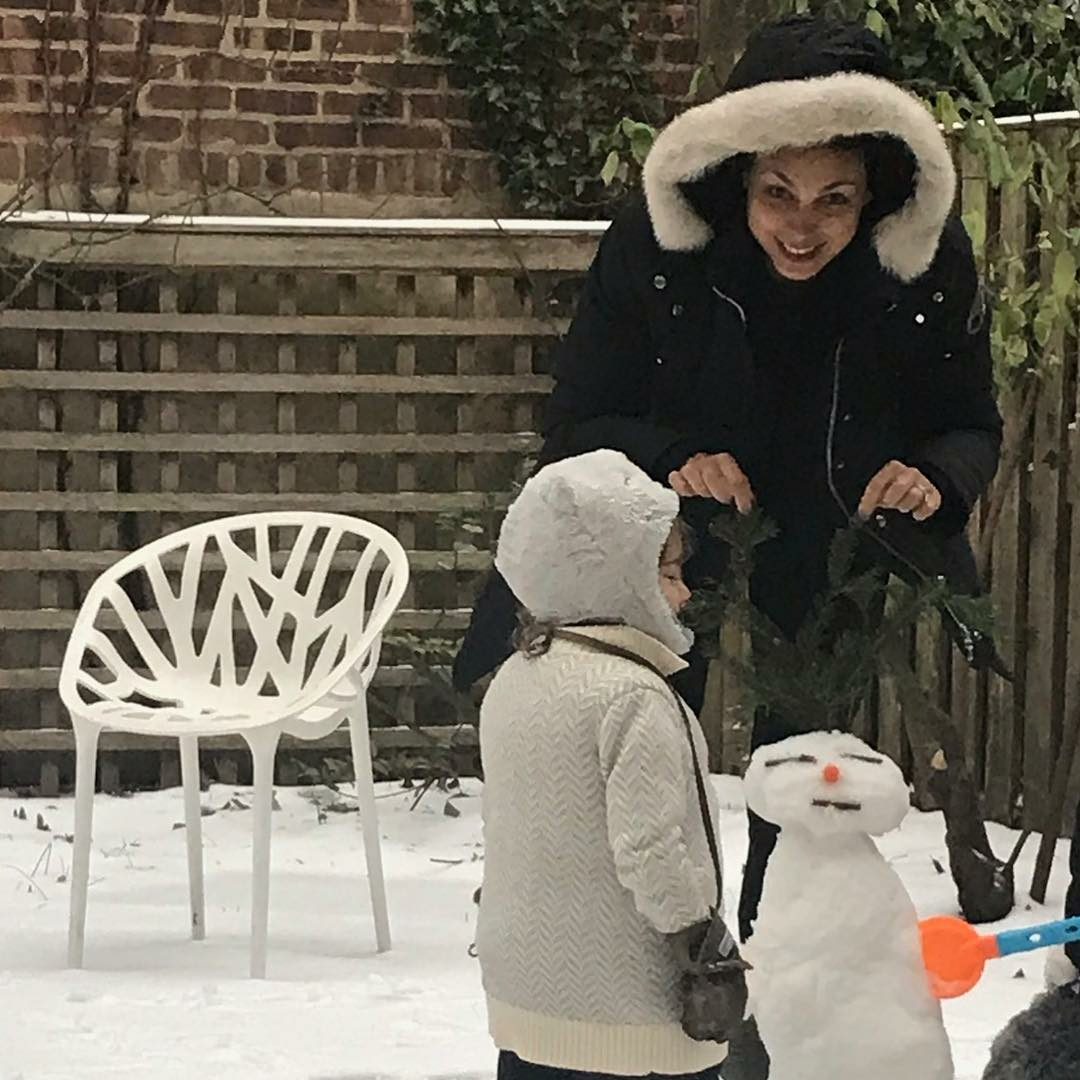 “I try to teach her the lessons that I kind of wish I had,” the Deadpool 2 actress said of Frances. “And at this age, I think I’m probably overdoing it a little bit, she’s just 3. I just try to let her have fun and stand up for herself and express herself and just not be afraid of who she is. It’s a journey.”

She and her Gotham costar, 40, tied the knot in 2017, one year after the actress’ divorce from Austin Chick was finalized. She and her ex share 5-year-old son, Julius.

So how do the O.C. stars keep the romance in their relationship with young children at home? “We both love like a chill night where even if the kids are home, we put them to bed, and we can actually sit and have a conversation with each other without being interrupted, which is really nice,” Baccarin told Us. “It’s nice to just to get a chance to spend some time with each other.”

The Emmy nominee added: “We get adventurous sometimes. We’ll meet up with friends, have dinner at our house, or go out with a group of friends, just the things that people typically do. It’s nice to just to get a chance to spend some time with each other.”

As for the key to their successful marriage, she told Us, “It’s been really wonderful to be with a partner who wants to be in it as much as I do, and I think you can go from there.”

With reporting by Lexi Ciccone