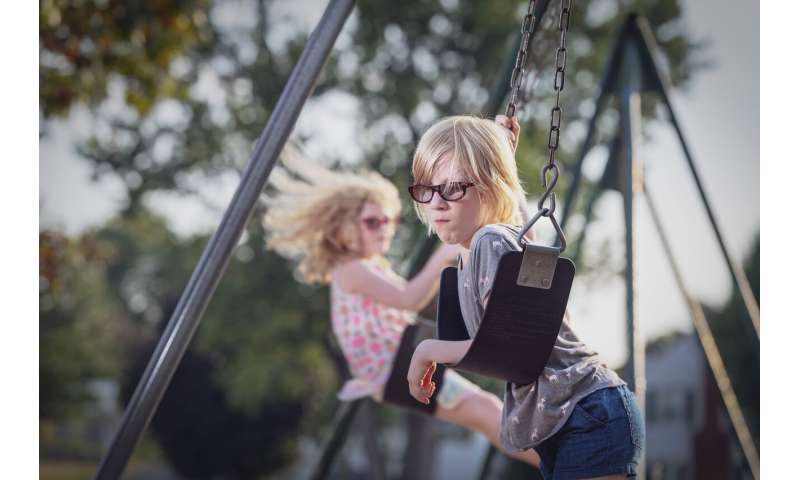 Low birth weight is linked not only to poor health outcomes at birth but also to chronic health conditions later in life.

In a recent study, West Virginia University researcher Amna Umer explored how low birth weight correlates to cardiovascular risk factors in childhood. She and her colleagues assessed data of 20,000 fifth-graders born in West Virginia. They discovered that if children had a low birth weight, they were more likely to exhibit cardiovascular risk factors in fifth grade.

“Previously it was thought that risk factors for cardiovascular diseases were only observed in adults because cardiovascular disease is mostly seen in adults,” said Umer, a research assistant professor in the School of Medicine’s Department of Pediatrics. “But in the past few years, we’ve seen that these risk factors are observed in children as well.”

The team analyzed data from three sources: West Virginia birth certificates, the West Virginia WATCH/Birth Score program and the CARDIAC project. The children in the study comprised were all born full term—between 1994 and 2010—across West Virginia’s 55 counties.

The researchers considered each child’s birth weight and his or her body mass index in fifth grade, among other variables. They also evaluated each fifth-grader’s level of triglycerides—fat that circulates in the blood—and various cholesterol types.

Even after the researchers took into account the children’s BMIs, socio-demographics, family medical histories and other factors, the relationship between these risk factors and low birth weight remained significant.

“We know that cardiovascular disease is one of the leading causes of morbidity and mortality not only in the U.S. but also in West Virginia,” Umer said. According to the Centers for Disease Control and Prevention, the state has the 10th-highest rate of death from heart disease and the 12th-highest from stroke.

“We also know that low birth weight, which is an important predictor of a child’s health moving forward, is one of the poorest health indicators in West Virginia,” she said. About one in 10 babies born in the state has a low birth weight.

“Low birth weight doesn’t just happen at birth spontaneously,” said Christa Lilly, a member of the research team and an associate professor of biostatistics in the School of Public Health. “It’s a sign of slow growth in the womb. So, I think there’s an opportunity for intervening during pregnancy to reduce factors that can influence suboptimal fetal growth.”