Adding another baby to her brood! Kandi Burruss is expecting her third child via surrogate, Bravo reported on Thursday, September 26.

The Real Housewives of Atlanta star, 43, welcomed son, Ace, 3, in 2016 with her husband, Todd Tucker. The reality star also gave birth to her daughter, Riley, 17, with her ex Russell Spencer. The production manager, 46, also has a daughter named Kaela from a previous relationship. 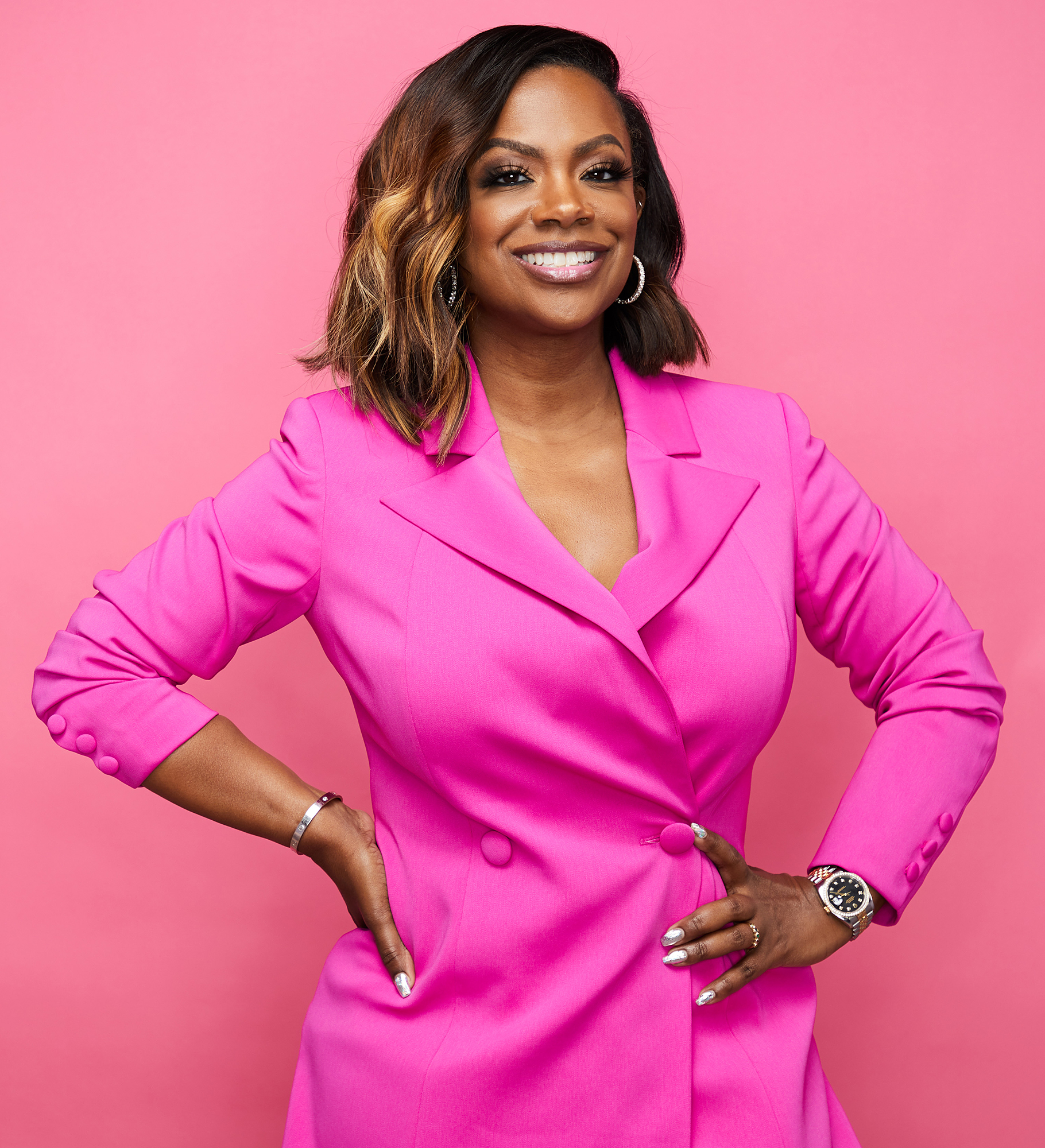 At the time, the Georgia native felt “nervous” and “kind of scared,” explaining, “Like, I don’t have anybody who can tell me [about it]. When we were going through the IVF process, I did have a couple of friends who had done it, so, you know, I could talk to them, but this is a situation where I don’t have anybody I can talk to.”

That all changed in February when Burruss spoke to Busy Philipps about the surrogacy advice Andy Cohen gave her before welcoming his son, Benjamin, now 7 months.

“I had made a comment. I said something like, ‘I guess I’m gonna have a baby mama,’” the Grammy winner told the former Busy Tonight host, 40, at the time. “And he said to me, ‘Don’t you ever say that because you are the mother. And to say she’s your baby’s mom is taking away from you.’ It made me feel better.”

Burruss teared up, adding, “At the time I didn’t know that he was doing [surrogacy] too. And then when he announced it, he hit me up immediately and said, ‘Now you see why I felt so strongly.’”

The former Xscape member and Tucker tied the knot in 2014 in Atlanta.