“[Andrew] is my little brother’s name that passed away a few years ago,” the “To a T” singer, 33, told Entertainment Tonight on Monday, April 20. “That was a really cool way to honor him and my family.”

The Michigan native added of his infant’s first name: “It was all Maren’s decision. We stayed up late one night a couple years ago, and I think we had too many drinks. Maren said, ‘What would you name a boy if you had one?’ and I was like, ‘I always thought the name Hayes was cool,’ and she remembered.” 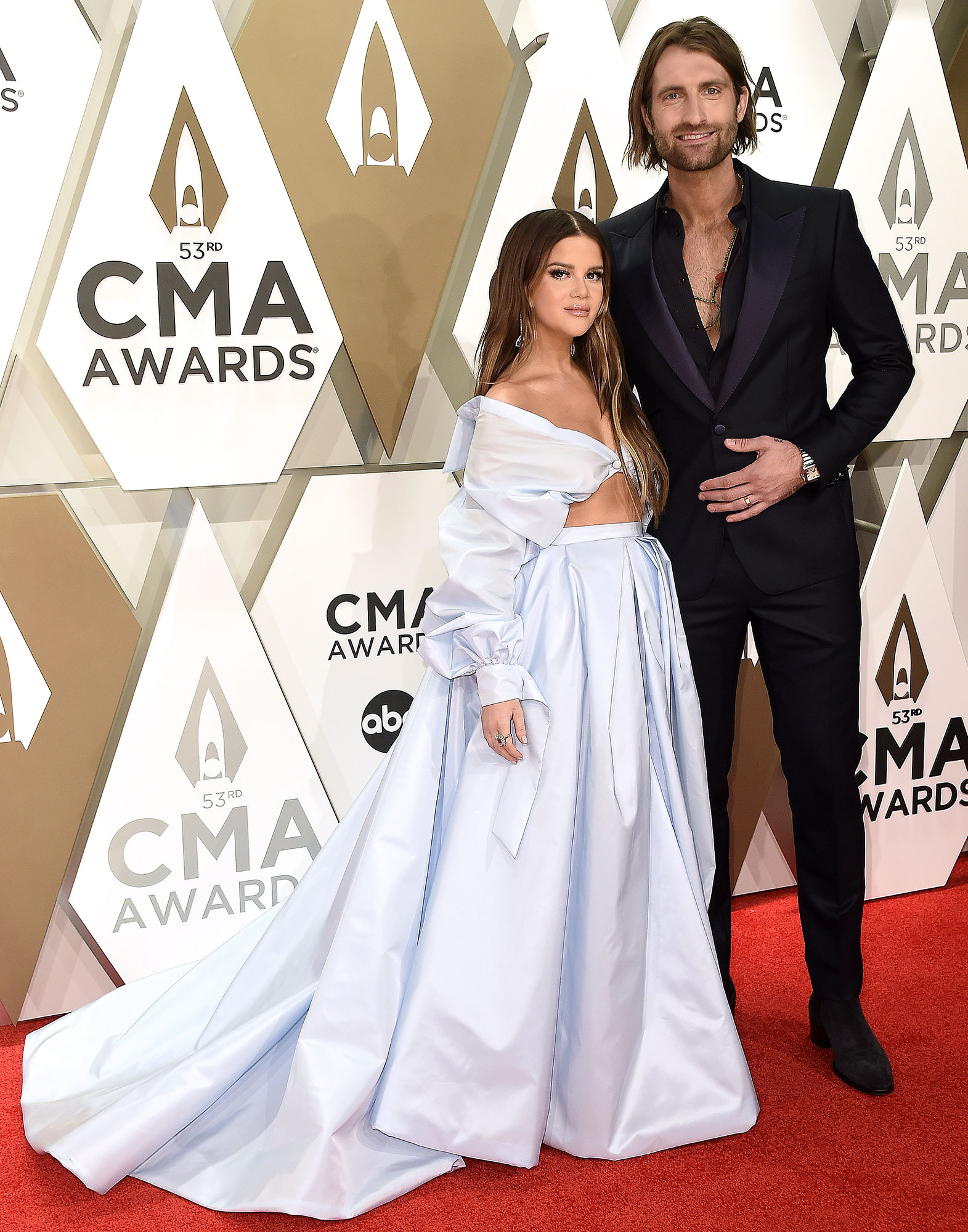 The Grammy winner, 30, gave birth to their baby boy in March. “Love of our lives,” the “My Church” singer captioned the little one’s Instagram debut. “30 hours of labor ended with an emergency C-section. Not what we planned, but I learned pretty quickly that night that having a plan for bringing a human into the world is a fool’s errand. All that mattered was that he got here safely.” 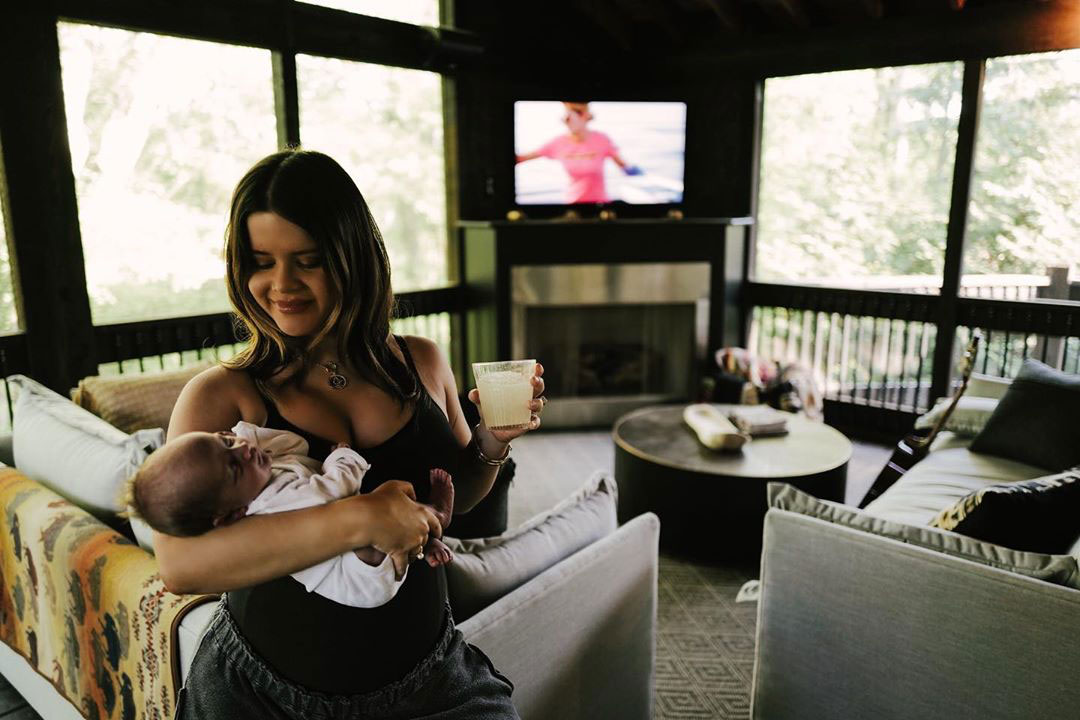 The Texas native went on to describe the ups and downs of welcoming Hayes during a global pandemic, writing, “Here we are. Holding him and healing my body in a maternity ward that’s eerily quiet from us not being allowed visitors or family at this time, but strangely serene. All we hear are monitors beeping and the coos of our infant son. … The admiration we have for the doctors, nurses and healthcare professionals that took care of Hayes and me during our stay cannot be measured in this post.”

Morris announced in October 2019 that she and her husband were expecting their first child. Hurd told Us Weekly exclusively the following month how he was doting on the American Music Award nominee. 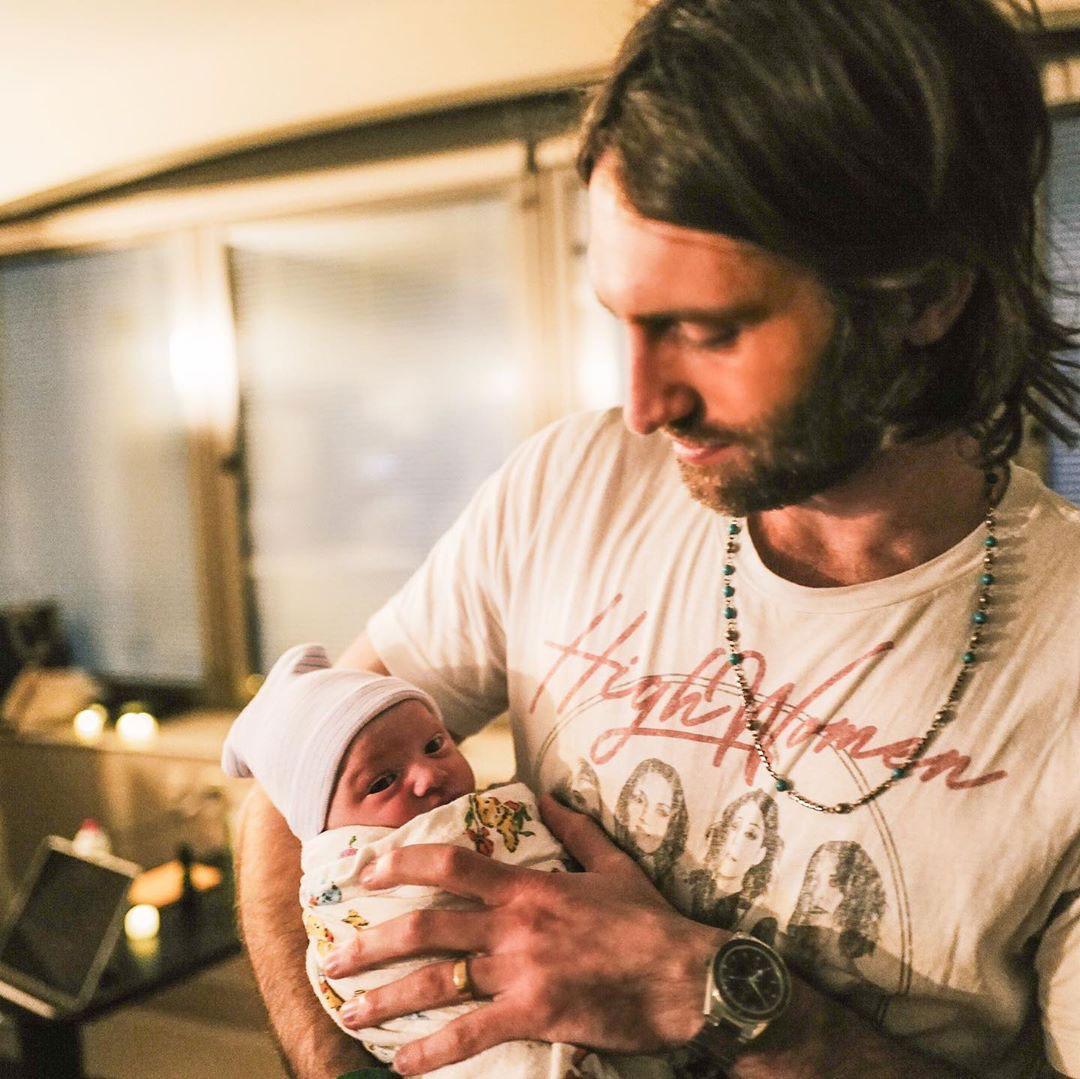 “I definitely have to walk downstairs to get the ice cream now and take it back when we’re done,” the then-dad-to-be explained. “I found out you’re supposed to do, like, a push present? So I’m figuring that thing out. I don’t know, I really am so new at this.”

Hurd went on to say that his wife was “enjoy[ing] being pregnant” and the experience was “really fun.”

The pair tied the knot in March 2018 in Nashville.