Loving her little ones! Kim Kardashian posted an adorable picture of her and Kanye West’s youngest two children, Chicago, 22 months, and Psalm, 6 months.

“My heart,” the Keeping Up With the Kardashians star, 39, captioned a Tuesday, November 19, Instagram picture of the toddler resting her head on her baby brother’s stomach with a smile.

The E! personality and the rapper, 42, also share daughter North, 6, and son Saint, 3. When they welcomed Psalm in May, their eldest began to bicker less, Kardashian told Entertainment Tonight in September. 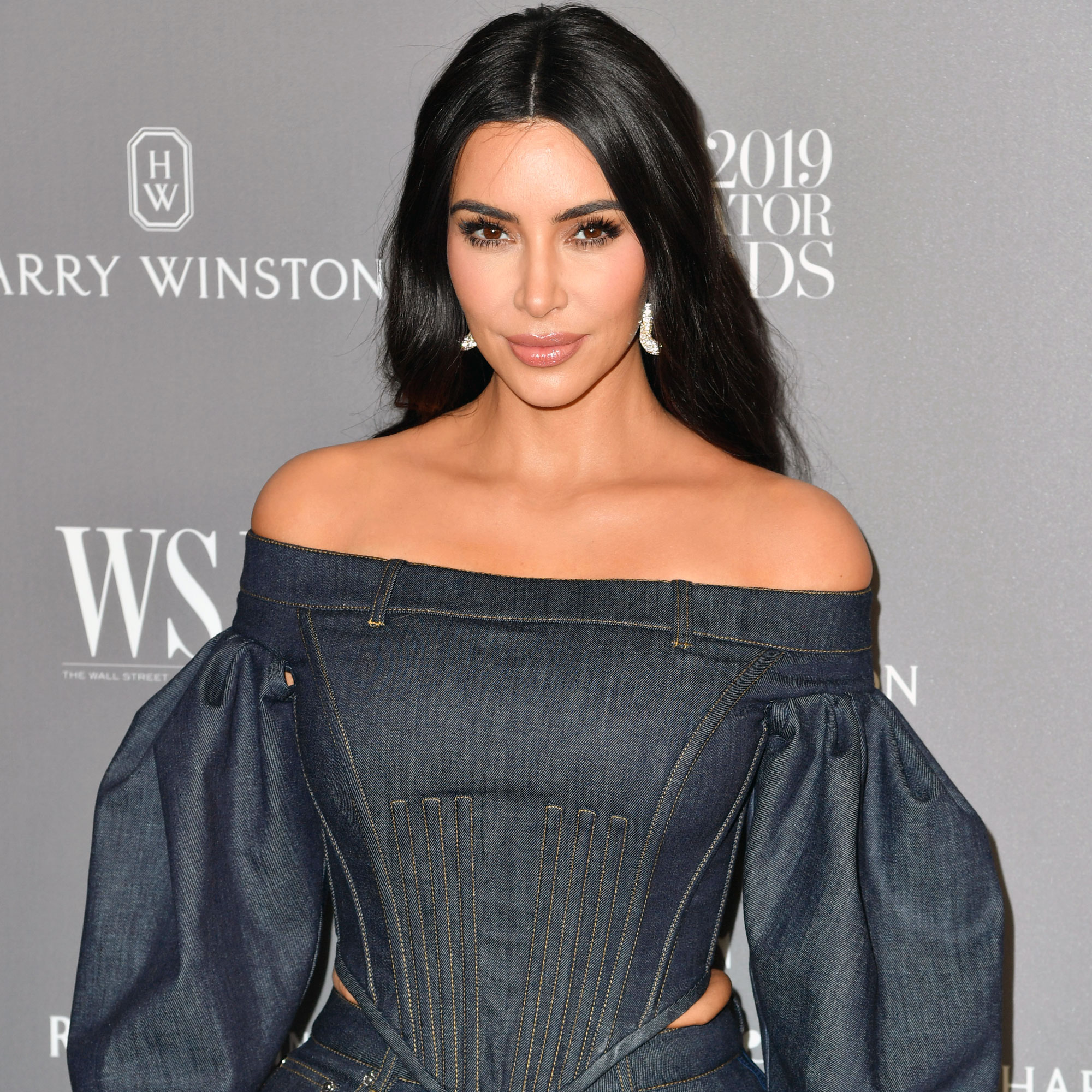 “My two older kids would fight a little bit and now, since the baby’s here, everyone gets along, everyone loves each other,” the reality star told the outlet at the time. “I’m rolling with it. It just really is zen. It feels really equal and calm and great. I feel like having four is so much more zen. I feel really calm and zen. I feel like they all love each other.”

It doesn’t hurt that the makeup mogul’s infant is very well-behaved. The KKW Beauty creator wrote in Instagram in August: “My little man is the sweetest ever! He’s honestly the best baby. Sleeps through the night and by far my most calm. How did I get so lucky?”

The Selfish author opened up to West about the rest of their kids’ personalities the following month, telling the Grammy winner for her Vogue Arabia cover story that North is his “twin” since she’s so “creative and expressive.” Saint, however, has more of her traits. As for Chicago, the Los Angeles native explained, “It’s still too early to say. She has a temper that we don’t have, but then she’s so calm, which is just like us too.”

Although the “Gold Digger” rapper told James Corden last month that he wants to have more kids, his wife thinks a family of six is “the perfect, magic number” for them.

“Because I am so busy doing so many other things, I want to make sure each kid gets so much of my attention,” Kardashian told Entertainment Tonight in September. “I would do even numbers, so I could go two more, but I won’t. I think … [I’d] go crazy.” 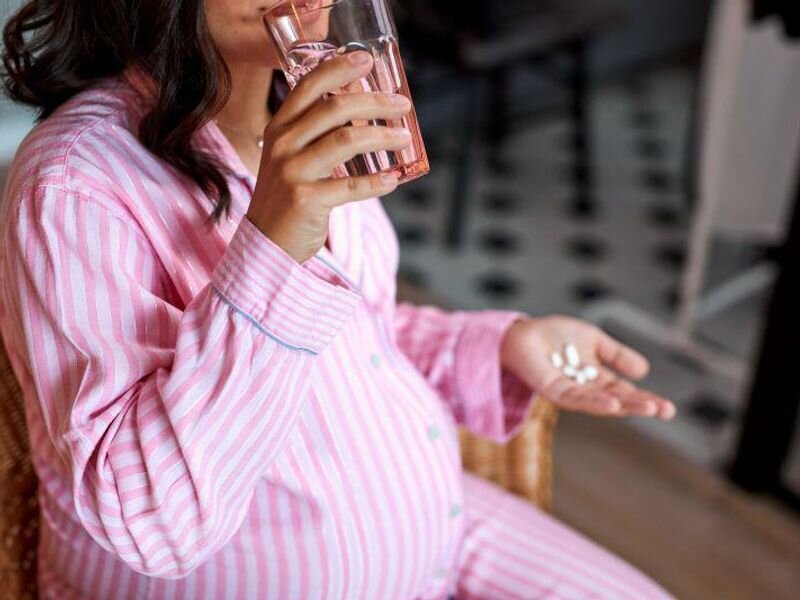