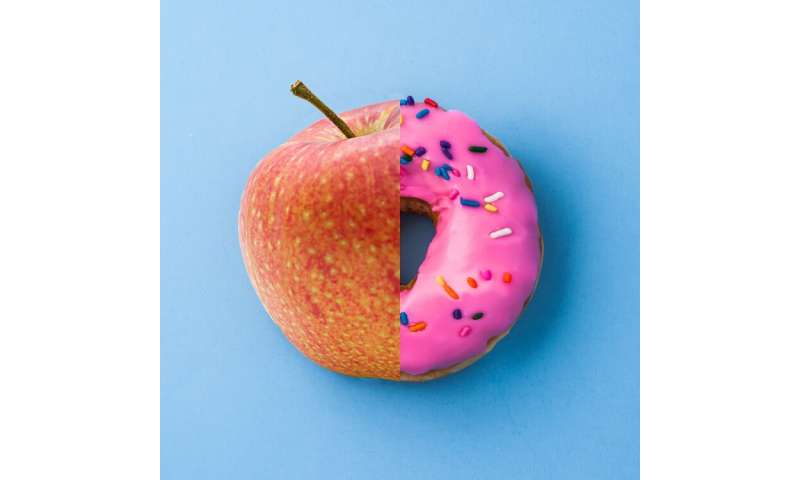 Parents and lawmakers looking to cartoon characters as a reason children choose cookies over carrots may be looking in the wrong direction, according to a new report from CU Boulder’s Leeds School of Business and Colorado State University’s College of Business.

For the article published in the April issue of the Journal of Public Policy & Marketing, researchers ran several tests allowing kids to pick between snacks with or without licensed characters like SpongeBob or Scooby Doo on the packaging.

They found children are more likely to pick foods branded with licensed characters when choosing between similar products, like two packages of carrots. If the choice is between carrots or cookies, however, cartoon characters did not trump children’s taste buds.

“The primary influence on kids’ choices is taste,” said paper co-author Margaret C. Campbell, a professor of marketing at the Leeds School of Business. “The licensed character only has an influence on moving kids’ choices between foods with the same level of expected taste.”

That means proposals like the United Kingdom’s 2018 effort to ban cartoon characters on junk food packaging may miss the mark.

“While previous studies show a major spike in characters on food packages, our new research finds that, while those characters may influence brand choice, they don’t have a strong effect on choice of healthy over indulgent foods,” said study lead author Bridget Leonard, a CU Boulder Ph.D. candidate during the research, now an assistant professor of marketing at Assumption College. “More research needs to be done on how to get children to make those healthy choices.”

The studies do hold an important takeaway for marketers promoting healthy food, however, finding parents are influenced by licensed characters, too.

“We found that characters did have an effect on caregivers’ perceptions that a food is fun or for kids,” said Kenneth Manning, a Colorado State University College of Business professor. “Thus, including licensed characters on packages may help brands in their efforts to position foods as designed for children.”