Summer vacation: Get your kids to spend their holidays reading these children's books by Indian authors to open up their world of imagination. 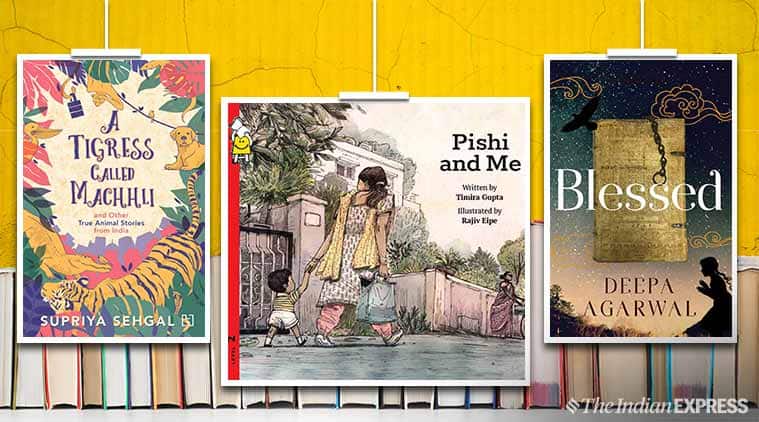 Check out this list of children’s books that you can take along on your vacation to keep the little ones busy!

Pishi and Me by Timira Gupta, illustrated by Rajiv Eipe (Age: 4+)

Chutku comes back from his walks with his aunt, with pockets full of treasures and stories. Narrated from a child’s perspective, the story is about Chutku’s relationship with his aunt. Publisher: Pratham Books

Princess Nila wants to win her kingdom’s weightlifting contest, the Surya Championship, but before that there are obstacles she must overcome, including a handsome prince and her parents’ expectations. Read it on Pratham Books’ Storyweaver.org.in

Introduce your child to the Jungle radio in this delightfully illustrated book – the woodpecker’s drums, hornbill’s trumpet and kingfisher’s blues. Publisher: Puffin India

Tino, Rhear and the Biger by Ashok Rajagopalan (Age: 4+)

Tingu Tiger exchanges his furry orange skin with Ranga Rhino, but when he wants it back, Ranga has given it to Bubloo Bear! Can these muddled animals go back to being tiger, rhino and bear? Publisher: Pratham Books

There’s a Hole in my Galaxy by Ananya Dasgupta and illustrated by Chaaya Prabhat (Age: 4+)

Three friends take off in a rocket to explore the solar system, but find themselves being drawn into a black hole. Can they escape? Publisher: Pratham Books

Written by a 10-year-old, these are fairy tales in rhyme, and include four books, on Aladdin, Cinderella, Beauty & the Beast and Snow White and the Seven Dwarfs. Publisher: Om Books

Selentra, youngest of three siblings born to a weaver’s family, is not allowed to read or write as a girl, but discovers she has an extraordinary gift that could free her country from the wicked Ag-yanees. However, her enemies – including her brother – are poised to take strike her down. Is she doomed or blessed? Publisher: Hachette India

A Tigress Called Machhli and Other True Animal Stories from India by Supriya Sehgal (Age: 9+)

This non-fiction introduces kids to the “superstars of India’s animal kingdom” – a crocodile who loves rice, a camera-friendly tigress from Ranthambore, rats believed to be descended from a goddess and punctual parrots. And they’re all true! Publisher: Hachette India

Wonder Kids: 100 Children Who Grew Up to be Champions of Change by Anu Kumar (Age: 8+)

Famous personalities were once children too! Read about a hundred achievers from various fields and how they started out, like Anne Frank to Malala, Jagadish Chandra Bose to Albert Einstein and Charles Darwin to Coco Chanel. Publisher: Hachette India

The Vedas and Upanishads for Children by Roopa Pai (Age: 9+)

Nearly 3,000 years ago, a ‘thought- revolution’ took place within the forests of India. Philosophers asked questions about what the universe was made of and asked questions like “Who am I? My body, my mind, my intelligence, my emotions, or NOTA?” Read about the Vedas and Upanishads in this books that’s great for adults as well as kids. Publisher: Hachette India

Virat: The Making of a Champion by Neeraj Jha & Vidhanshu Kumar (Age: 9+)

An action-packed biography of the boy who never gave up and who played an innings the day his dad passed away. Read about fiery batsman Virat Kohli and his journey to becoming an all-time great in cricket, starting from gully cricket and junior teams to reaching the Ranji and national squads. Publisher: Hachette India 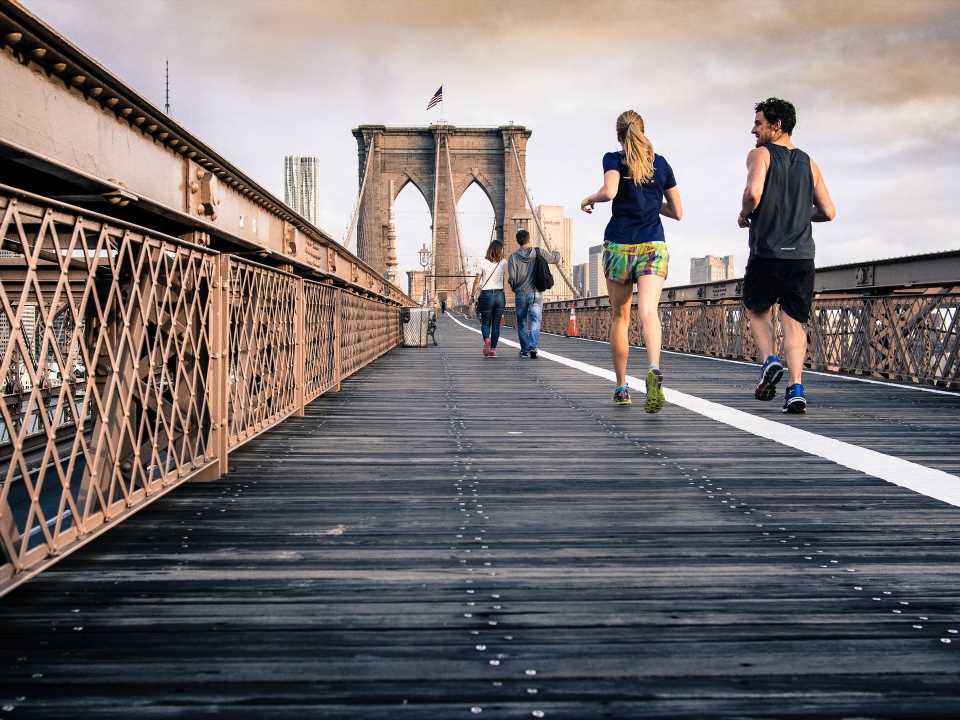 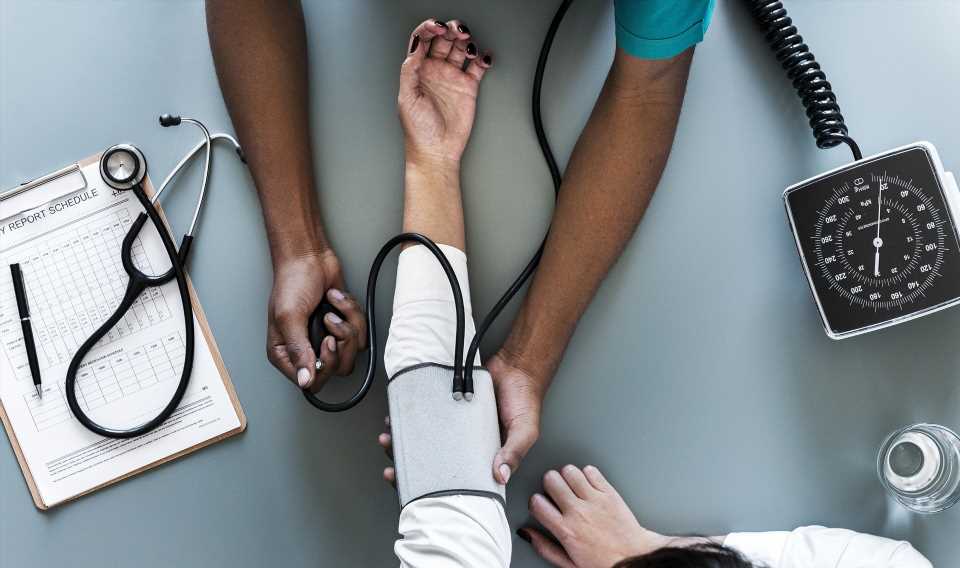