Looking back. Abby Huntsman opened up about the time her 2-month-old twin daughter, Ruth, spent in the NICU following her July birth.

“We ended up in the NICU for two weeks with one of them,” the View cohost, 33, revealed on the Tuesday, September 3, episode of the show following her maternity leave. “Her lungs were developing. The nurses and doctors — you feel so, so thankful for them. I was going back and forth for two weeks to feed William at home, to feed Ruth in the NICU. Meghan [McCain], I talked to you every day and you were such a help to get me through all of that.” 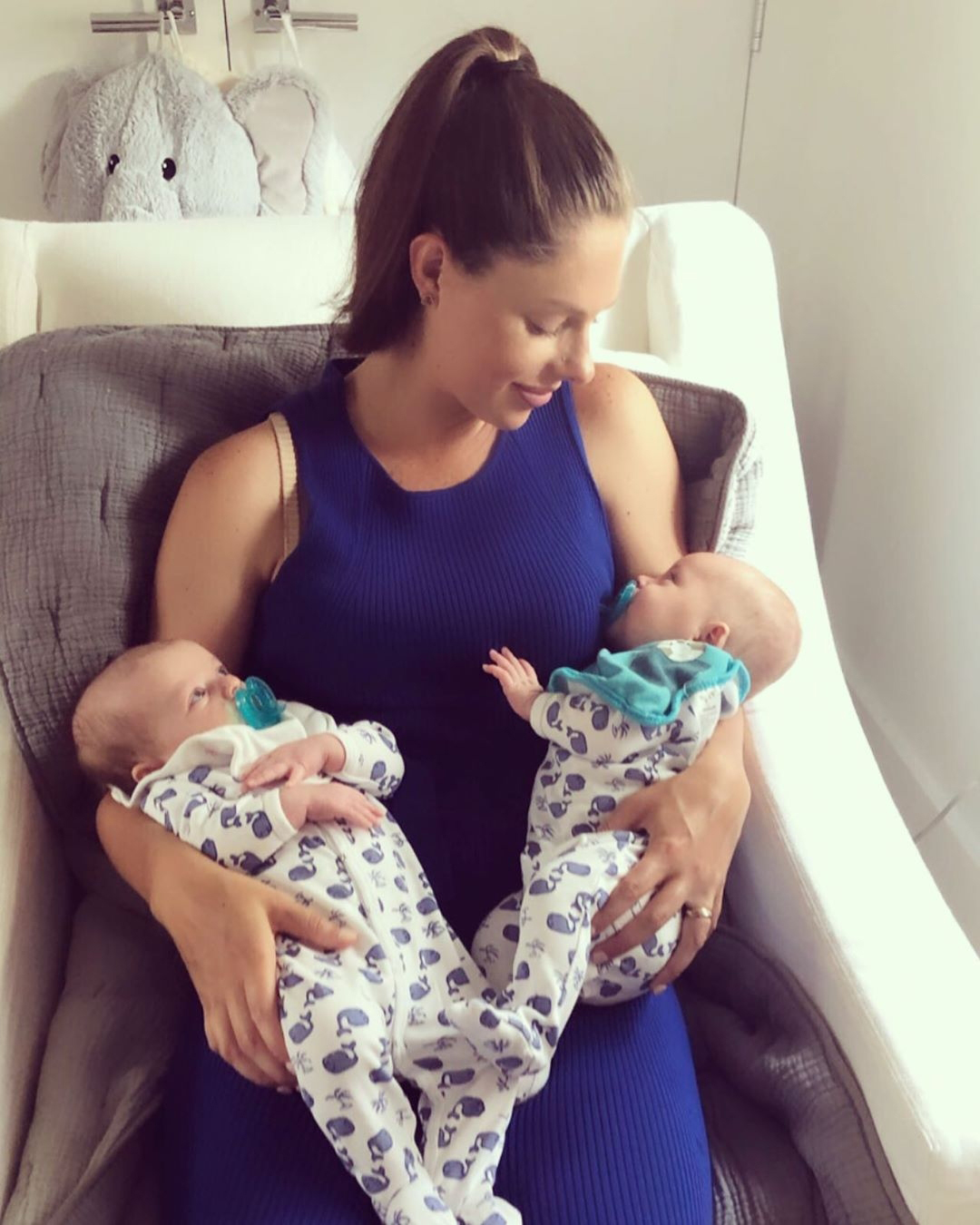 The ABC personality added, “I have such an appreciation now for parents who are still sitting in the NICU, still hoping their baby is going to be OK. But the babies are doing wonderful and life is hectic. I drink a lot of coffee and a lot of wine.”

The Pennsylvania native and husband Jeffrey Livingston welcomed their twins in July. Ruby and William joined their 21-month-old sister, Isabel.

“‘Sometimes the smallest things take up the most room in your [heart],’” Huntsman wrote on Instagram at the time. “Ruby Kate and William Jeffrey came into this world last night bright eyed and beautiful. Couldn’t be more in love and thankful for a smooth delivery. The human body is truly an amazing thing. So are the amazing doctors and and nurses who make it all possible.”

The journalist announced that she was pregnant with her second and third children on a January episode of The View. “My husband, by the way, fainted in the doctor’s office when we found out,” she said. “I was sitting there with my feet in the stirrups with the robe on and he passes out.”