The key to looking like Jessica Simpson post-baby is not just by working out, but also eating right, according to the singer’s longtime trainer, Harley Pasternak.

“It’s not about the workouts,” he exclusively reveals in the new issue of Us Weekly. “You don’t lose weight doing biceps curls and lunges. You lose weight by changing your diet, hitting your step goal, working on your sleep … those were the things she did so well.”

That’s exactly how the fashion designer, 39, lost a whopping 100 pounds after welcoming her third child, Birdie, in March. 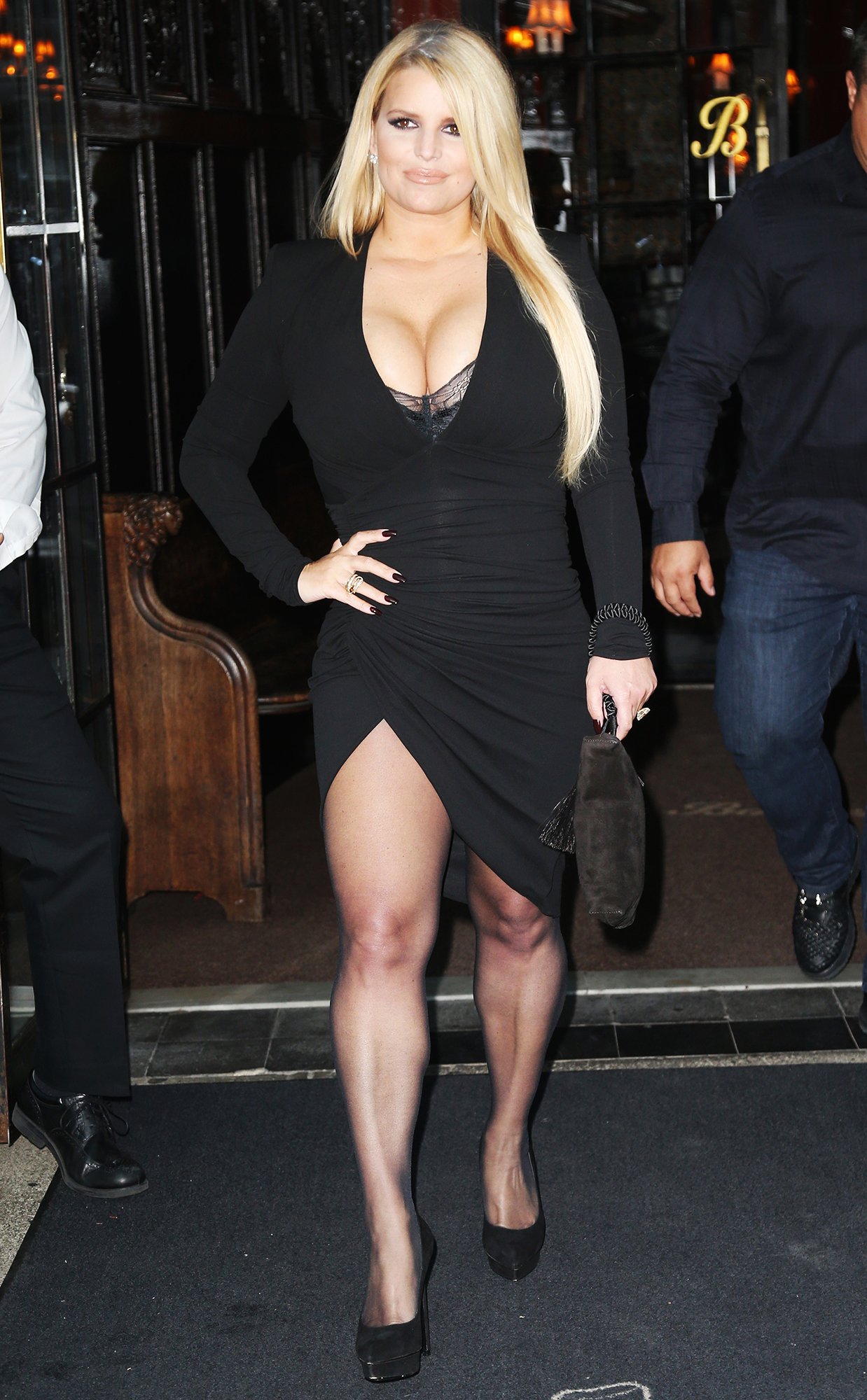 When it comes to eating, Pasternak says that the businesswoman — also mom of Maxwell, 7, and Ace, 6, with her husband, Eric Johnson — follows the principles of his 2013 book, Body Reset Diet. She has three meals and two snacks a day with protein, fiber and healthy fat.

The main meals typically consist of foods high in protein — such as eggs, chicken and fish — with some veggies and fruit. For the two snack times, the Dukes of Hazzard actress usually opts for a handful of almonds and green beans topped with Parmesan cheese.

“I am pretty sure she would not have been as incredibly successful in this physique transformation if she was drinking,” the Sweetkick cofounder adds.

As well as eating healthy, the trainer also had Simpson walk at least 12,000 steps a day. A good way to reach that goal, he says, is by using a Fitbit. “I’m a big fan of making sure people have a Fitbit because it’s like a gym on your wrist anywhere you go.” 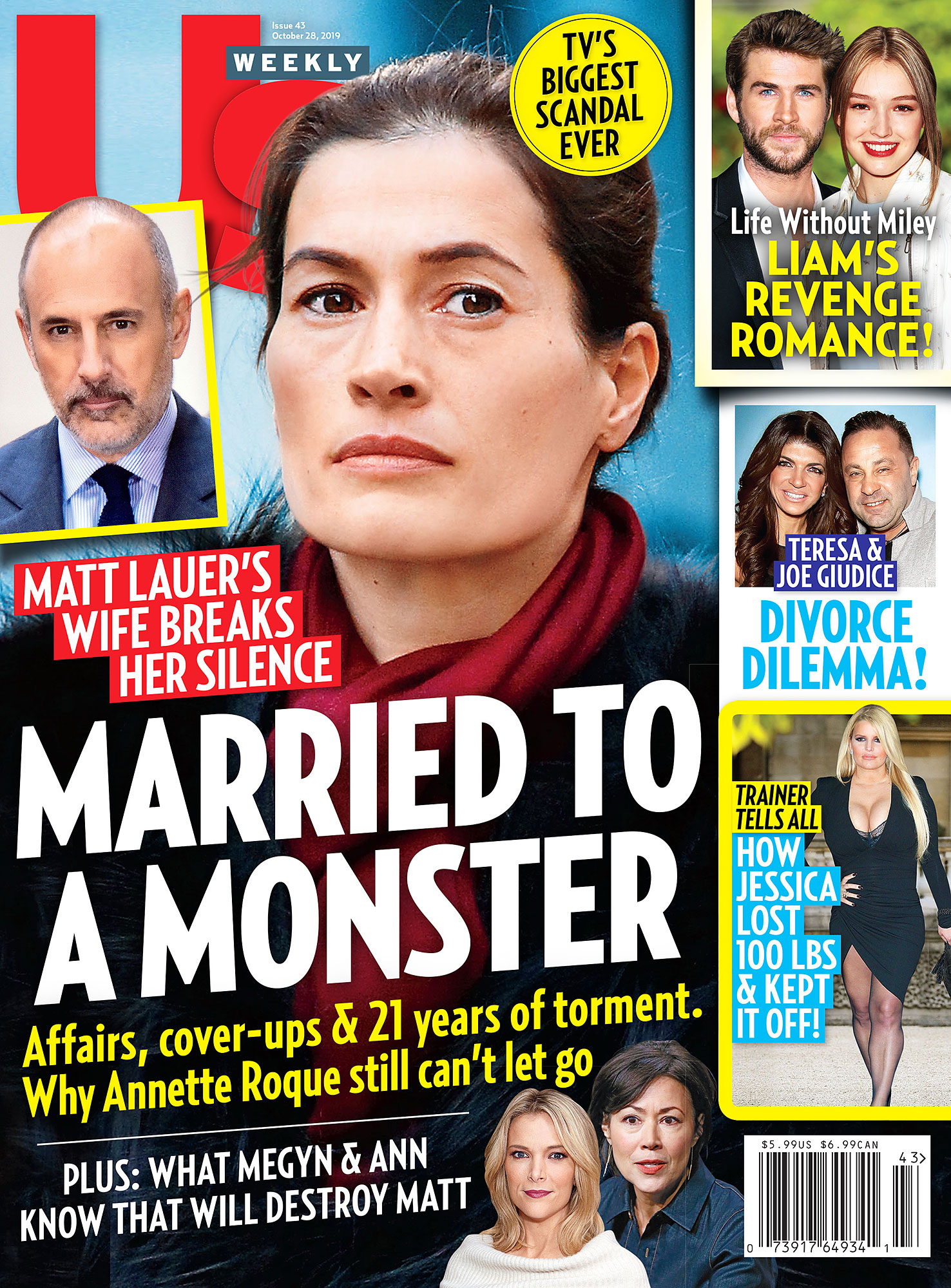 For more on Simpson’s healthy plan — and what else she did to drop pounds in record time — pick up the new issue of Us Weekly, on newsstands now!

With reporting by Marc Lupo