A tough call. Tia Mowry opened up about the necessary steps she intends to take before deciding to have a third child with her husband, Cory Hardrict.

“I think I need therapy to figure out if I want another one or not,” Mowry, 41, recently told Us Weekly exclusively at Scooby Doo’s 50th Birthday Celebration in Burbank, California. “Some days I want to have another one, and then other days I’m like, ‘Are you crazy?’ I was actually talking to one of my girlfriends and I was like, ‘You know what? I want to have another baby, is that crazy?’” 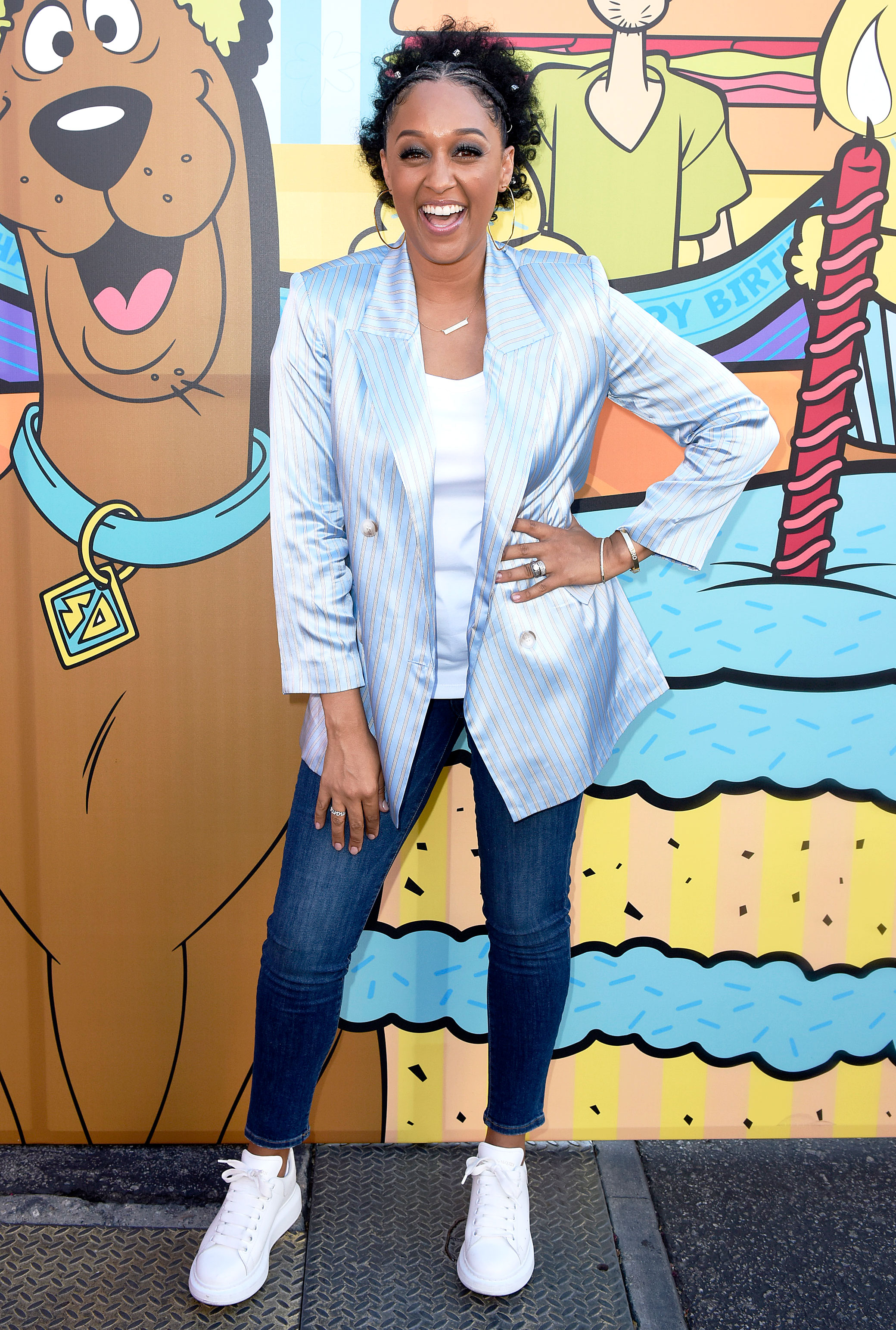 The Family Reunion star then disclosed the advice her friend shared with her. “Our pregnancies were really difficult, and she said, ‘Tia, yes — you are crazy. I know you love a challenge and that’s probably why you want another child, but go run a marathon or something! Focus that energy somewhere else,’” Mowry recalled.

Despite her friend’s advice, the actress remains torn on the issue. “I really have to figure this out,” she said. “I don’t know what’s tugging, you know what I mean? I don’t know.” 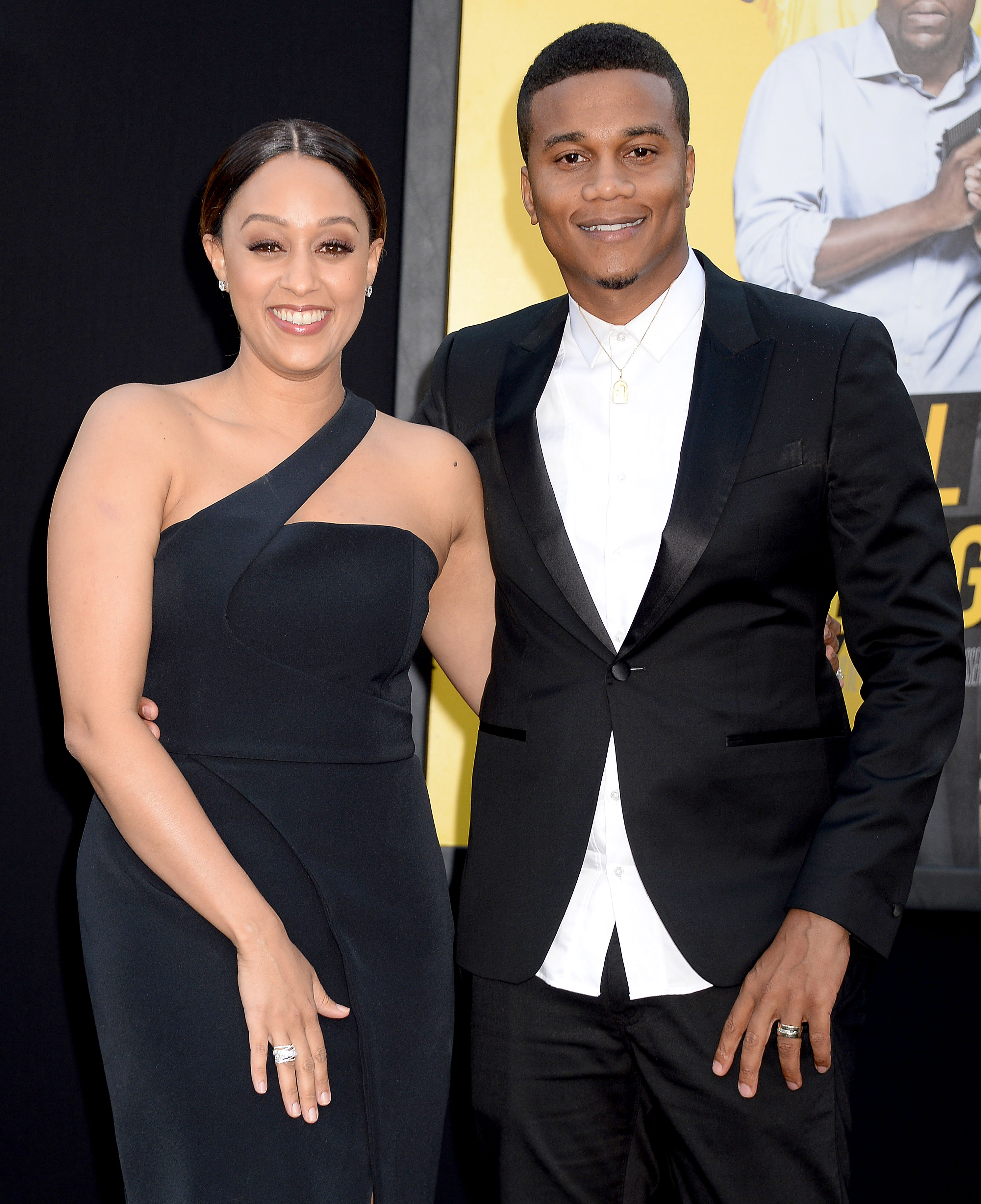 When the Sister, Sister alum was expecting Cree, the pregnancy was documented on her former reality series, Tia & Tamera, which also starred her twin sister, Tamera Mowry. (Tamera is married to journalist Adam Housley. They share a son, Aden, 6, and daughter, Ariah, 4.)

Tia told Us in March that she had no plans to add another addition to her family of four. “No! Hell no,” she said at the time. “No! I am done! Done, done, done! For real.”

“I just feel very blessed to have my son and daughter and, you know, to have my family that I have,” she continued. “My sister, when [our] kids are together we just have so much fun. Family is really important to us. To be able to spend time together as a family with the kids, it’s really beautiful. I’m grateful. It’s everything.”

With reporting by Ingrid Meilan