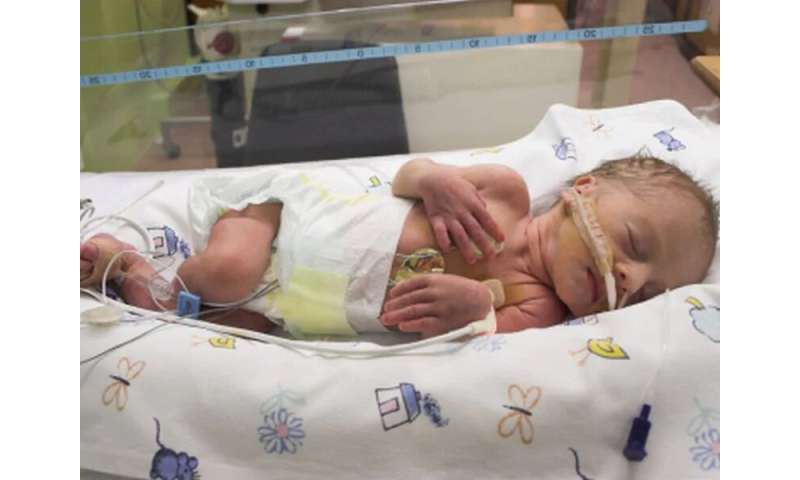 Preemies often lag behind full-term babies in getting routine vaccinations—and the difference remains at age 3, a new study finds.

Misguided parental “hesitancy” over the safety of vaccines for preemies might be to blame, researchers said.

The study found that preterm babies were less likely to be up-to-date on seven recommended vaccines by 19 months of age. More than half were “under-vaccinated,” and by age 3, one-third still were.

Experts said the findings are concerning because preemies are more likely to become seriously ill if they contract the infections that vaccines prevent.

The reasons for the results are not clear—but parents’ wariness could be a factor.

“Parents of preemies sometimes feel that they are dealing with a fragile child,” said Dr. Rahul Gupta, chief medical and health officer for the March of Dimes. “Even if they’re not vaccine-hesitant as a philosophy, they may worry about the safety of vaccination for their child.”

Plus, Gupta said, there is a lot going on in those first days to weeks of life in the neonatal intensive care unit—with doctors, nurses and parents focused on various medical needs. Conversations about vaccinations may fall by the wayside.

But, Gupta stressed, it’s vital for preterm infants to get timely immunizations, since their risk of complications from infections is higher than average.

“All of the available vaccines are safe and effective for preterm and low birth weight babies,” he said.

In fact, the American Academy of Pediatrics and other groups say preemies should follow the standard vaccine schedule recommended for full-term babies. Only a couple exceptions are made: The first dose of the hepatitis B vaccine, typically given in the first day of life, may be delayed; and the vaccine against rotavirus, which causes severe diarrhea, is delayed until preemies have left the hospital.

The new findings, published Aug. 7 in the journal Pediatrics, are based on more than 10,000 babies born in Washington state between 2008 and 2013. Just over 19% were preterm (born before the 37th week of pregnancy).

Researchers looked at whether the babies were up-to-date on the standard series of seven vaccines. It includes shots against polio, measles-mumps-rubella, diphtheria-tetanus-pertussis (whooping cough), chickenpox and hepatitis B. It also includes the “Hib” and pneumococcal vaccines, which can prevent serious bacterial infections of the lungs, blood and brain.

Overall, many babies weren’t caught up on all vaccinations by the age of 19 months—including 48% of full-term babies. But that rate was even higher among preemies, at 54%.

And by age 3, the gap still hadn’t closed: Fewer than 64% of preterm toddlers were up to date, compared to 71% of their full-term peers.

The generally low rates of timely vaccination are “worrisome,” said lead researcher Dr. Annika Hofstetter, of Seattle Children’s Hospital and the University of Washington. But, she added, the low numbers among preemies are especially so.

The “next big question” is to figure out what’s going on, she said.

Future studies, according to Hofstetter, could survey parents and health care providers to gauge their awareness of vaccination recommendations and the evidence on vaccine safety for preemies.

But much is already known.

“We know these vaccines are very safe and effective,” Hofstetter said. “We know preterm babies are at higher risk of complications from these infections. And now we know that they’re at risk of under-vaccination.”

The bottom line, she said, is that “we need to do a better job of getting them vaccinated in a timely manner.”

It’s understandable, Gupta said, that parents of tiny or sick newborns might be “cautious” about vaccinations. So it’s important for health care providers to address that, and for parents to ask questions, he said.