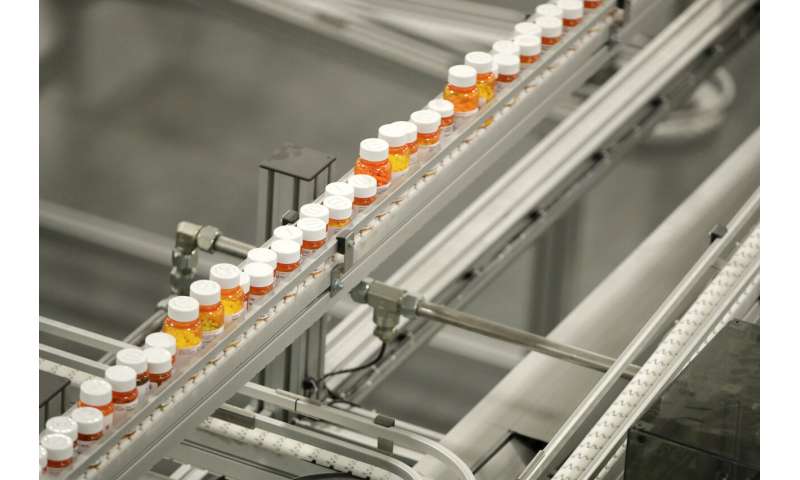 Drug companies are still raising prices for brand-name prescription medicines, just not as often or by as much as they used to, according to an Associated Press analysis.

After years of frequent list price hikes, many drugmakers are showing some restraint, according to the analysis of drug prices provided by health information firm Elsevier.

In the first seven months of 2019, drugmakers raised list prices for brand-name prescription medicines by a median of 5%. That’s down from about 9% or 10% over those months the prior four years, the AP found. From January through July this year, there were 4,483 price hikes, down 36% from that stretch in 2015.

For years, they and many other drugmakers raised list prices on brand-name medicines up to three times annually, sometimes 10% or more each time. Now, companies are taking more of their increases in January, reaping the extra revenue all year and forgoing early summer hikes.

Still, there were 37 price hikes for every decrease in the first seven months of 2019.

The industry’s restraint comes as lawmakers of both parties in Congress and the Trump administration are advancing measures to try to curb costs, a concerted effort not seen in Washington for years. Meanwhile, many states are trying to limit drug price increases or to allow residents to buy drugs at lower prices from pharmacies in Canada.

“This rhetoric around drug prices may be starting to bend the curve, but we’re not getting to the point of actual decreases in the total cost of drugs,” just a slowing of increases, said Adrienne E. Faerber, who teaches health economics at the Dartmouth Institute for Health Policy and Clinical Practice. “Very few drug prices go down.”

The AP analyzed 32,795 U.S. list price changes for brand-name prescription drugs from Jan. 1 through July 31 in the years 2015 through 2019, focusing on each year’s first seven months because of the seasonality of price changes. For most drugs, the figures include multiple products: different dosages, package sizes and formats such as pills, liquids and injectable drugs.

Manufacturers set list prices, and say they need to keep raising prices to fund research on future medicines. What patients pay varies. Many people with health insurance pay a flat price far below the list price, but those with high-deductible insurance plans and certain seniors on Medicare can pay much more, sometimes the entire list price or a sizeable percentage of it.

The latest data show no sign of the massive price cuts President Donald Trump predicted in May 2018.

The monthly Consumer Price Index does show that average drug prices people pay declined 2% from June 2018 to June 2019. But that’s because 90% of prescriptions filled in the U.S. are for generics, whose prices have been declining amid pressure from big drug distributors. That trend obscured price increases for the 10% of prescriptions filled with the more expensive brand-name drugs.

Many of this year’s brand name price increases were under 5%, and some drugmakers haven’t raised prices for over a year.

But several doubled prices—and some went for more.

Stacie B. Dusetzina, a drug price expert and assistant professor of health policy at Vanderbilt University, thinks drugmakers may be trying to give Trump a political win by taking fewer increases and limiting them to their biggest moneymakers.

Dusetzina said some drugmakers may be making up for that by launching their new drugs at higher list prices. 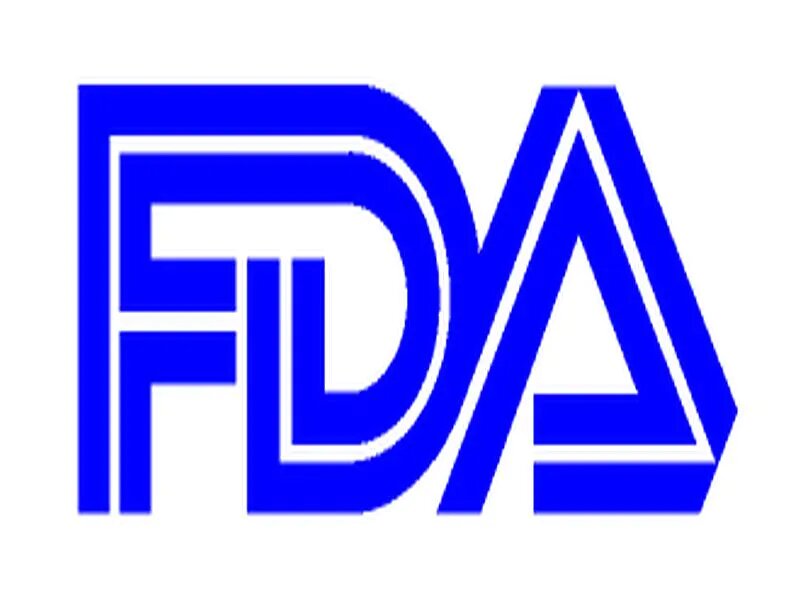 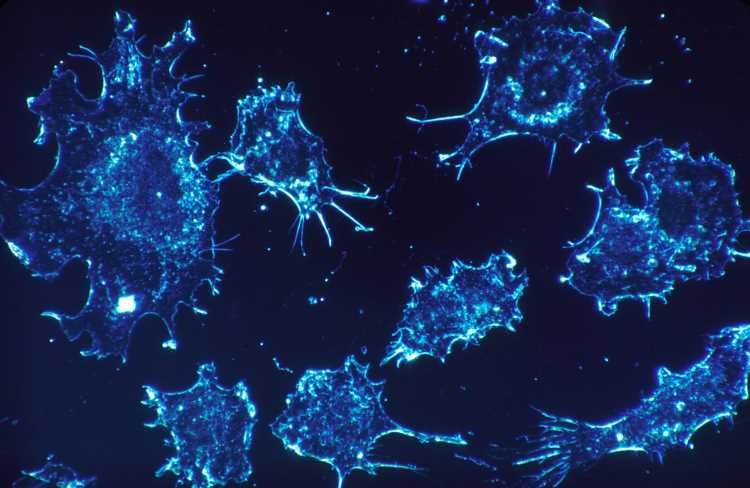