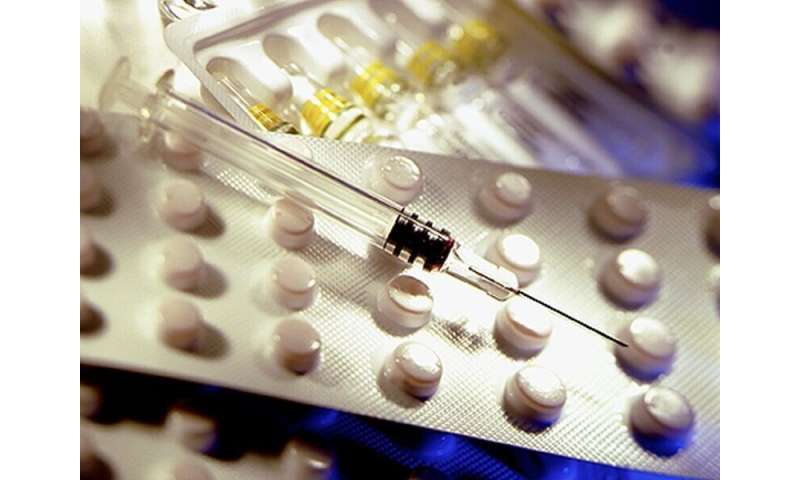 (HealthDay)—U.S. health care organizations lost nearly $454 million due to clinical drug diversion in 2018, according to the 2019 Drug Diversion Digest, released by Protenus Inc.

The health care compliance analytics firm Protenus analyzed 324 diversion incidents reported in online news stories in 2018. Drug diversion was defined as “the transfer of a controlled substance from a lawful to an unlawful channel of distribution or use.” Incidents varied by stage of resolution and included U.S. health care workers who had been discovered, reported, arrested, charged, or sentenced for diversion incidents. Key insights were gleaned retrospectively from the aggregated dataset.

The analysis showed that more than one-third of reported incidents took place in a hospital or medical center setting. Specifically, 45 percent of publicly reported incidents occurred within practice and pharmacy settings. Just under one-third of reported diversion incidents (29 percent) involved physician practices, while long-term care facilities accounted for 18 percent of incidents. Doctors accounted for 37 percent of publicly disclosed diversion incidents (compared with 26 percent in 2017), while nurses were responsible for 30 percent (compared with 41 percent in 2017). Per capita, West Virginia had the most public diversion events. Based on 87 incidents, organizations lost 47.2 million pills or dosages to diversion incidents, with an average monetary amount loss to the organization of $16.2 million worth of prescription drugs (based on 29 incidents).