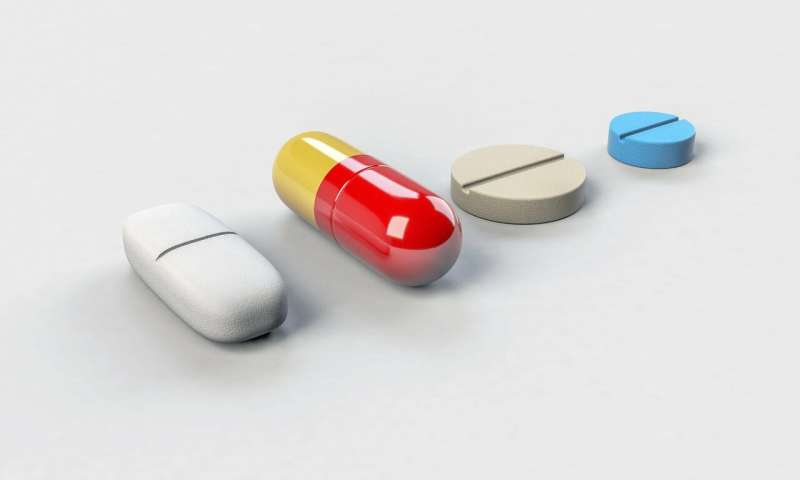 A lot of patients with arteries clogged by cholesterol aren’t taking their statins, a new study by researchers at the School of Medicine has found. That boosts their risk of death, the study said.

More than a third of patients with cardiovascular disease who have been prescribed statins to reduce cholesterol failed to take them daily, according to a review of Veterans Affairs medical records. Women and nonwhites were least likely to take their prescriptions, as were the oldest and youngest patients.

“The takeaway for clinicians is not to become complacent about stable patients with cardiovascular disease,” said Fatima Rodriguez, MD, assistant professor of medicine. “They need to keep asking their patients, ‘Are you taking your medications every day?'”

The study was published online Feb. 13 in JAMA Cardiology. Rodriguez is the lead author. Paul Heidenreich, MD, professor of medicine, is the senior author.

The researchers examined the health records of 347,104 patients with atherosclerotic cardiovascular disease—caused by fatty deposits in their arteries—who had been prescribed statins. Statins are a group of drugs that lower cholesterol.

From the VA records, the researchers were able to ascertain how often the patients picked up their prescriptions over a span of nearly three years.

Even those who were pretty good—but not perfect—at picking up their prescriptions showed some increased mortality, Rodriguez said. “There is definitely a benefit to pushing adherence to 100 percent,” she said.

Heidenreich said physicians can often do more to encourage their patients to take their medications daily.

“It’s difficult to change behavior,” he said, “but there are small interventions people can do. Just bringing it up and showing the patient that it matters to you as a provider probably has some effect. … In some cases, you’ll be able to find a reason they’re not taking it. … There may be a misconception or perhaps there is a cost issue.”

He noted that most statins are available in generic form, however, so they are fairly inexpensive.

As to why patients fail to take the medication daily, Rodriguez said there appears to be a resistance to lifelong medications: “Patients are hesitant to take medications forever,” she said. “They want to take it for a short amount of time.”

She added that patients may also be reluctant because statins have gotten a lot of bad press, possibly because of controversy over whether patients with a lower risk of heart disease should take them. (Lower-risk patients were not included in the study; the researchers were looking at high-risk patients, for whom statins are not controversial, the researchers said.)

Rodriguez conjectured that women may not take statins regularly because they often underestimate their risk of heart disease. Older patients may lose track of their statins among all the other medications they are taking, and younger patients may not believe they are at risk of dying. It is unclear why nonwhites are less adherent, she said, though researchers are looking into it.