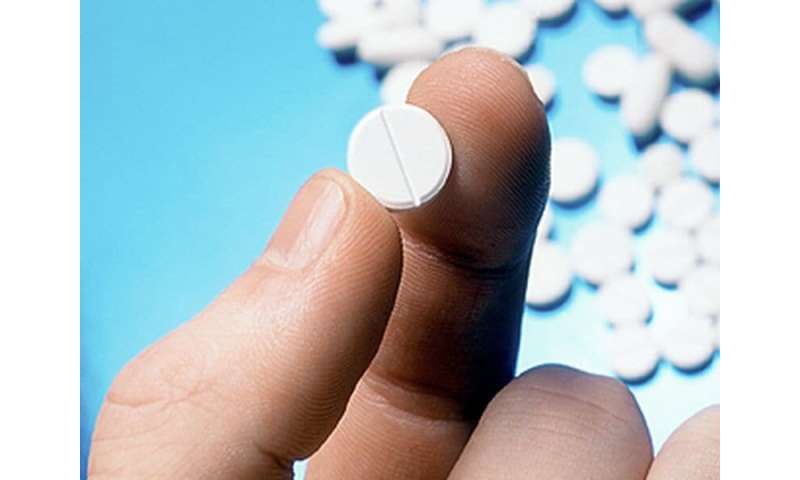 (HealthDay)—Metformin use is associated with a substantially lower risk for dementia among younger African-American patients with diabetes compared with sulfonylurea initiation, according to a study published in the July/August issue of the Annals of Family Medicine.

When controlling for other variables, the researchers found that metformin use was associated with a significantly lower risk for dementia compared with sulfonylurea use in African-American patients (hazard ratio [HR], 0.73; 95 percent confidence interval [CI], 0.6 to 0.89) but not among white patients (HR, 0.96; 95 percent CI, 0.9 to 1.03). The association was strongest among African-American patients aged 50 to 64 years (HR, 0.6; 95 percent CI, 0.45 to 0.81). Metformin was significantly associated with a lower risk for dementia in both races for older patients (those aged 65 to 74 years). There was no association between metformin use and dementia in patients aged ≥75 years.