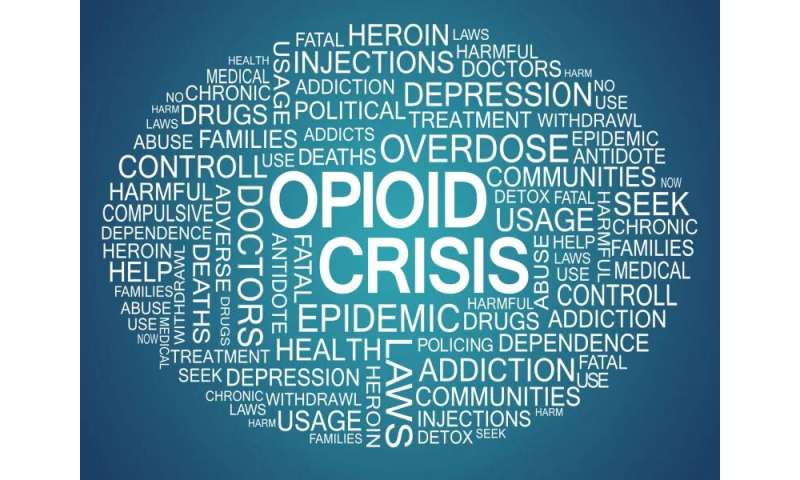 Unrealized lifetime earnings of people who died from the drugs accounted for the largest share of that total, followed by health care costs, the Associated Press reported. Most of the financial impact of the opioid crisis affects individuals and the private sector, while governments bear less than one-third. But most of the health care costs of treating opioid addiction and overdoses were paid by Medicaid, Medicare, and other government programs, according to the report.

The study, released Tuesday by the Society of Actuaries, also said that the cost of the opioid epidemic this year is likely to be between $171 billion and $214 billion. Even the lower figure is higher than the 2017 total, the AP reported.