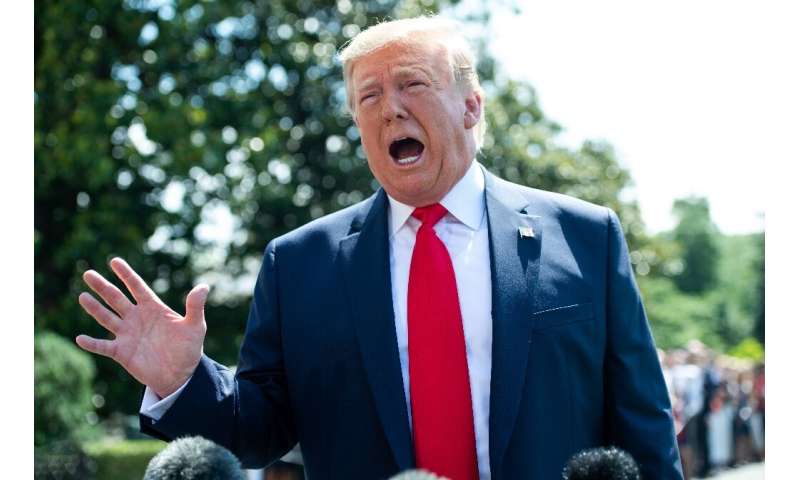 US President Donald Trump on Friday said his administration is working on an executive order to reduce US drug prices to match the lowest in the world.

“We’re working on a favored nations law where we pay whatever the lowest nation’s price is,” Trump told reporters from the White House South Lawn.

“As you know, for years and years other nations paid less for drugs than we do, sometimes by 60 percent, 70 percent,” he said.

The president accused pharmaceutical companies of having “taken advantage of the system for a long time,” with US drug prices often exceeding those in neighboring Canada and Mexico as well as Europe.

Beginning this month the United States will require pharmaceutical companies to disclose the price of their drugs during television commercials, a measure which Trump has praised for its “historic transparency.”

About half of Americans have health insurance with a high deductible which can reach thousands of dollars a year, in many cases more than $5,000 or $6,000 annually.

Many have to pay the full drug price until they have spent their annual deductible amount.

Despite pressure from the president, US pharmaceutical giant Pfizer in January increased the price of 41 drugs, which represents 10 percent of its drug portfolio.