A newer drug can lengthen the lives of younger women with advanced breast cancer when given in addition to standard hormone therapy, a clinical trial has found.

Data presented by the drugmaker Novartis this week at the annual American Society of Clinical Oncology (ASCO) Meeting showed that after about three and a half years, the survival rate for patients given hormone therapy plus the drug Kisqali (generic name ribociclib) was 70%, compared to 46% for those given hormone therapy alone, according to an ASCO press release.

The trial included 672 women aged 25 to 58 with advanced breast cancer. All of the women were premenopausal or going through menopause, and had cancer that was hormone receptor-positive but negative for a protein called HER2, a common type of breast cancer.

All participants were given standard hormone therapy (an aromatase inhibitor or tamoxifen) as well as a medication that shuts down the ovaries' production of estrogen. Half were randomly assigned to also take Kisqali, and the other half took placebo tablets.

Kisqali is already approved for treating breast cancer, based on earlier trials showing it can delay the progression of cancer. But this is the first evidence that it can also extend lives, lead study author Sara A. Hurvitz, MD, Director of the Breast Cancer Clinical Research Program at UCLA Jonsson Comprehensive Cancer Center, said in the press release.

Kisqali, which is taken as a tablet, is one of a few newer breast cancer drugs on the market called CDK4/6 inhibitors, a type of drug that works by blocking two proteins that help cancer cells grow and divide.

The drug was first approved as a treatment for postmenopausal women with advanced breast cancer that’s hormone-receptor positive, meaning that estrogen fuels the cancer's growth. (Most breast cancers fall into this category.) But last year, the FDA extended the approval to include younger, premenopausal women, as well.

The extension came after earlier findings from the current trial showed Kisqali typically doubled the time that patients remained progression-free from one year to two. (Progression-free means that a patient is living with a disease, but it isn’t getting worse.) In this study, women who took Kisqali lived an average of 24 months without their disease progressing, compared to 13 months for women who took a placebo.

Though the results are promising, more research is needed to answer key questions, such as whether these results are unique to Kisqali or if the other CDK4/6 inhibitors on the market, Verzenio (abemaciclib) and Ibrance (palbociclib), can show equal success. The new findings, which were funded by Kisqali’s parent company Novartis, have not yet been published in a peer-reviewed medical journal.

In an interview with CBS News, Larry Norton, MD, medical director of the Lauder Breast Center at Memorial Sloan Kettering Cancer Center in New York City, said the new findings were exciting. “My expectation is that, when faced with these data, it’ll be hard for doctors not to include this in the standard of care,” said Dr. Norton, who was not involved in the trial. 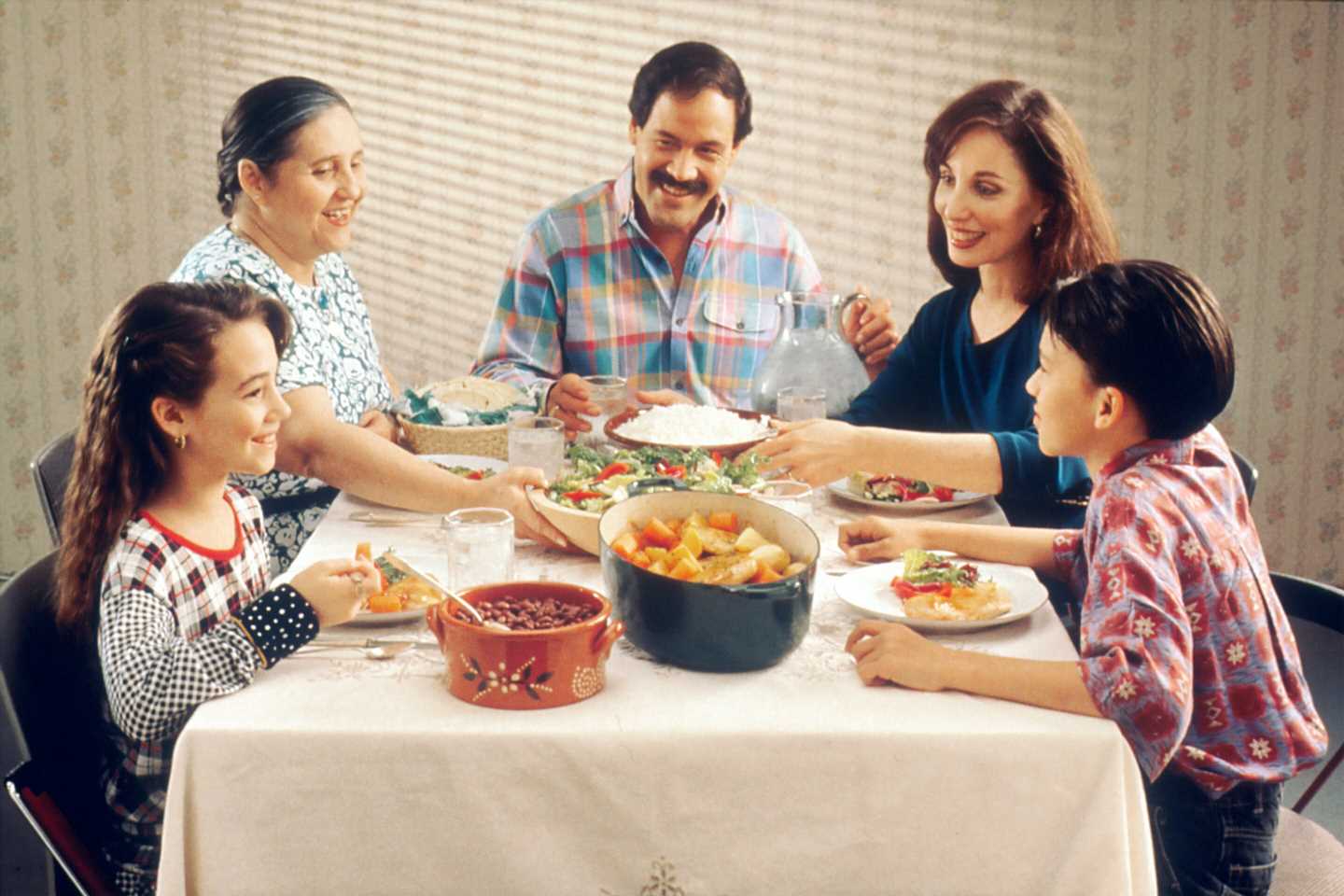 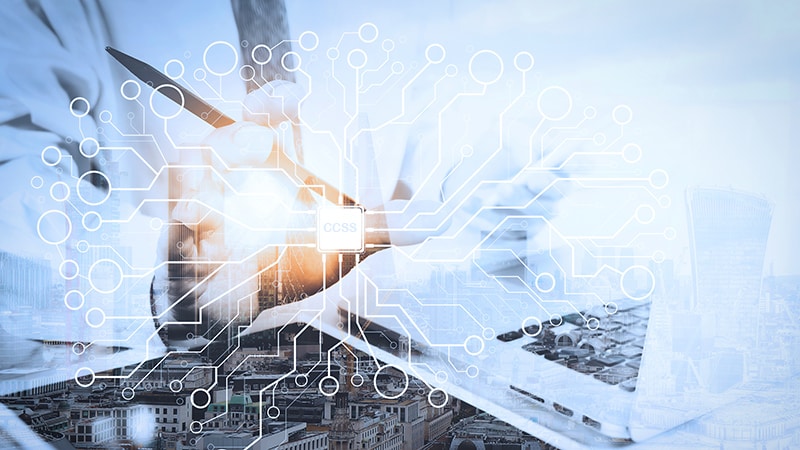 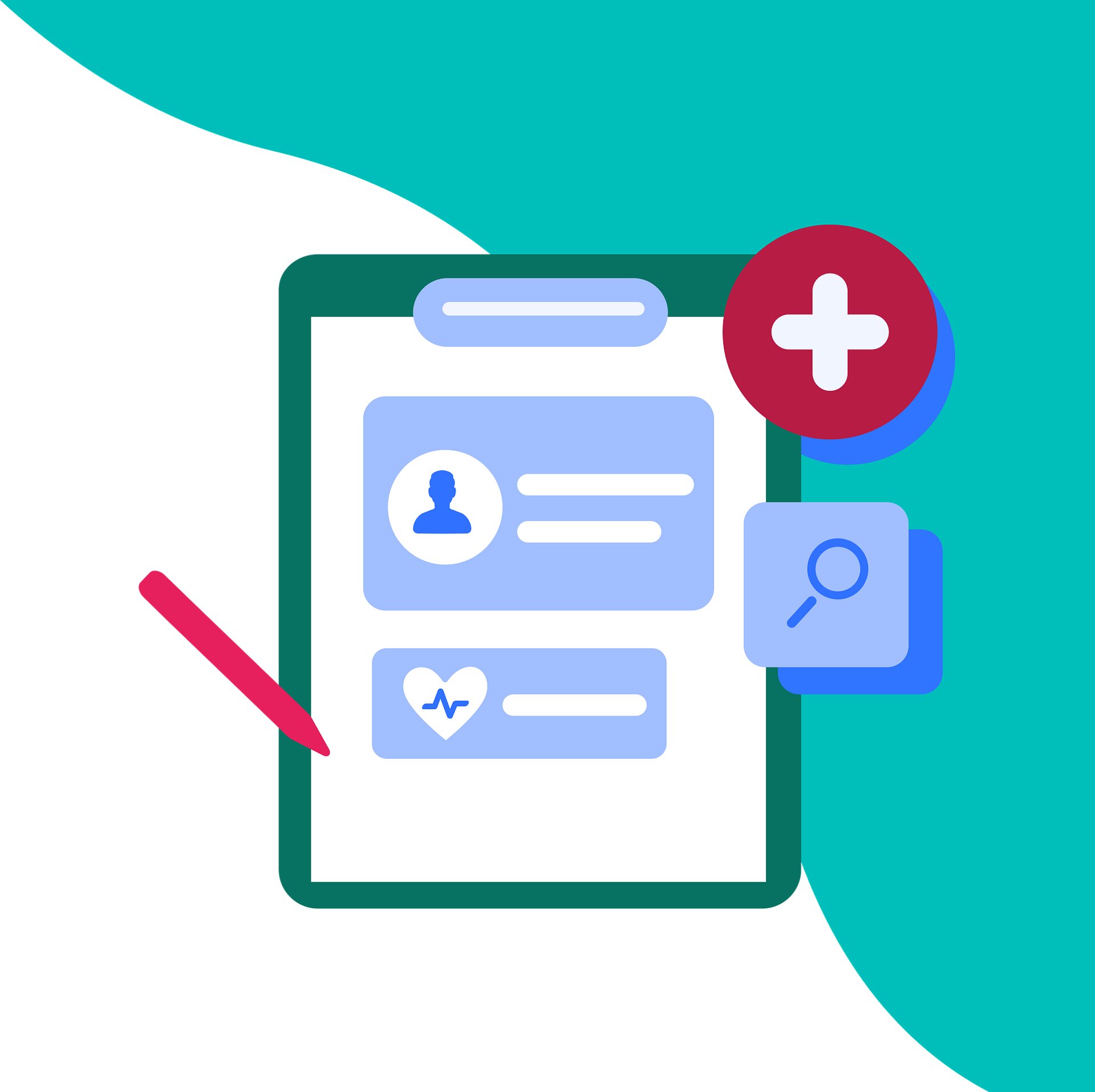