An international team of researchers has found that it is possible to use portable DNA sequencers to learn more about a viral outbreak as the outbreak is occurring. In their paper published in the journal Science, the group describes their analysis of Lassa DNA in afflicted patients during a recent outbreak in Nigeria, and what they found. Nahid Bhadelia with the Boston University School of Medicine and National Emerging Infectious Diseases Laboratories, has written a Perspective piece on the work done by the team in the same journal issue.

Medical scientists continue to worry that a major pandemic could be coming—one that could kill millions or even billions the world over. Because of this, scientists continue to look for new tools to identify potential pandemic viruses and to stop them. One such area of study has focused on quickly identifying a virus, and more importantly, finding out if it has evolved into a new strain that is more dangerous. Currently, the main technique is DNA sequencing, but quite often, viral outbreaks get their start in places where there are no labs with DNA sequencing capabilities. That has led to the development of small, portable devices that can be quickly deployed to an area of interest and used immediately.

In this new effort, the researchers were testing such a device, called the Oxford Nanopore MinION device, when they learned that the number of people infected with Lassa fever, which is caused by the Lassa virus, had skyrocketed in Nigeria. People become infected with the virus when they eat food that has been contaminated by infected rats, or in some cases, inhale airborne particles from rat feces. 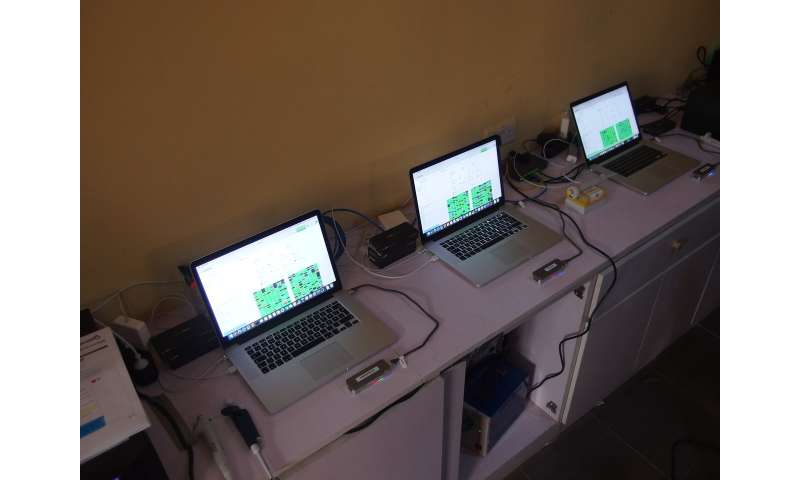 The researchers moved to the scene and began collecting blood and tissue samples from patients. In all, they found they were able to collect 120 samples, but were only able to test 36 of them due to internet connectivity issues. But that was enough to provide answers to the most pressing questions: Was the sudden rise in the number of patients due to the virus mutating? And if so, was it now able to move from human to human? Fortunately, the answer to both questions was no, a finding that allowed health officials to focus on rat control, rather than setting up quarantines. It also showed that portable DNA sequencers can offer much-needed help in stopping the next pandemic before it gets out of hand. 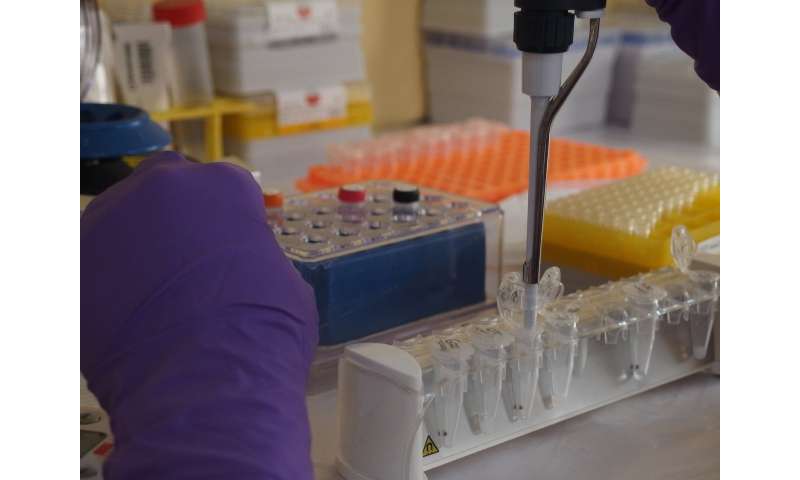