“There is a good chance that we have defeated in 10 to 20 years, the cancer,” said CDU politician Jens Spahn of the “Rheinische Post” on Friday. The medical progress is immense, the research is promising. “And we know considerably more. There is progress in cancer detection, prevention.”

The criticism came shortly after the Foundation of patient protection. As the Catholic news Agency reported, accuses the Foundation Board of Directors Eugen Brych Minister of health Spahn irresponsibility. About half a Million people sick from cancer every year, some 200,000 lose their lives, so Brych. In view of this development it should say “irresponsible”, there are good chances to have the cancer in 10 to 20 years to overcome. “A Minister of health should not squander for a headline, the confidence of the patients.”

Cancer is after cardiovascular disease the second most common cause of death in Germany. 2015 cancer diseases, according to the Federal Statistical office, the cause for almost a quarter of all deaths. 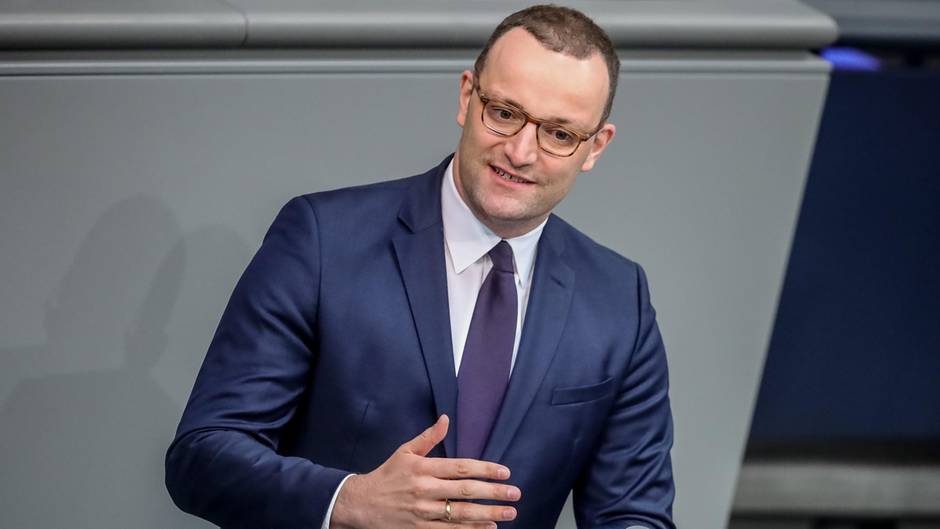